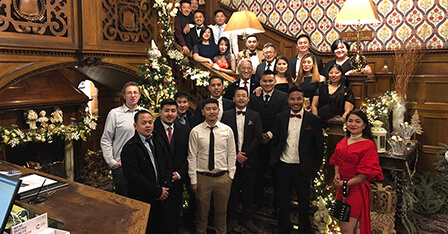 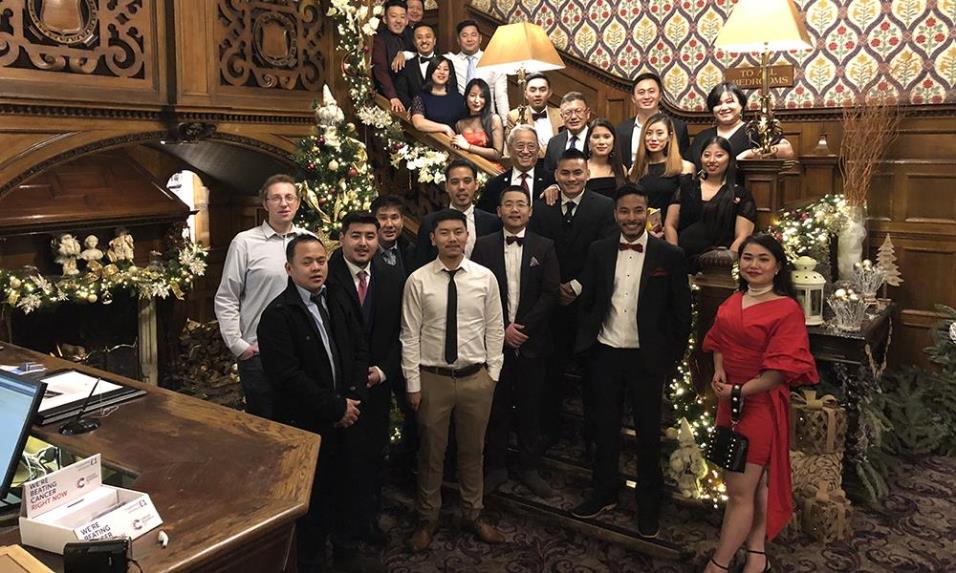 GnERGY Limited was launched to be the harbinger of a “new breed” of community-led energy suppliers in the UK. In September, the firm’s CEO, Tikendra Dewan, was named as the 2018 CEO of the Year for Hampshire by CEO Monthly Magazine. Following this well-deserved achievement, Tikendra took some time out of his busy schedule to give us an insight into GnERGY’s innovative business practices.

Since 2013, GnERGY has provided best in class gas and electricity services in an open and honest way, looking to set a new standard in an industry that has gradually lost is customer-centric focus. Managed by ex Gurkhas and backed by Nepali investors, the business employs 24 staff in a family-oriented and friendly atmosphere, with just a touch of traditional Army discipline. From this platform, the company has grown on the back of hard work and fair values, recognising that the sector was in dire need of reenergisation, reinvention and client-centricity.

Tikendra Dewan remains, to this day, the dominant driving force behind GnERGY and its operations. Tikendra is a retired Gurkha Major and Chairman of the British Gurkha Welfare Society and is committed to community service and cohesion. The award from CEO Monthly Magazine is only the latest in a very long line of accolades that stem from Tikendra’s dedication to his community. He has served as a member of the local schools’ Governing Boards and has been awarded the Don Allen award in recognition of his 8 years’ plus service as a school governor by the Hampshire Country Council. In 2011, Tikendra’s service was further recognised when he received the prestigious Asian Achievers Award – the first Nepali to do so.

With this in mind, it seems fitting that GnERGY was created to be community-led, defined by trust, respect and absolute commitment to the business and its goals. With consideration of its small workforce, GnERGY’s achievements become even more impressive, though Tikendra is keen to emphasise that his unique management style guarantees an efficient, robust and effective approach to their work. From a team of only six volunteers, with minimal to no prior knowledge of the industry, GnERGY achieved its first profit in the 2017/18 financial year. As such, this year has sparked further investment in the company’s sales and marketing divisions, as they aim for loftier aspirations.

Tikendra takes a moment to detail the challenges that GnERGY has overcome since their establishment five years ago. “The last three years would have seen GnERGY enjoying an early profit had it not been for the closure of French nuclear plants in 2016, when a dozen plants had to be closed due to health and safety concerns. This caused a number of suppliers, much larger than GnERGY to go into administration. This was repeated, albeit not on the same scale, when the UK was hit by the ‘Beast from the East’ earlier this year, and the closure of a few nuclear plants following this summer’s heatwave. Though, yet again, GnERGY weathered the storm and surpassed these challenges.”

Ultimately, GnERGY is a company that wants to set the future of the energy sector back on the right track; away from rising tariffs, and extortionate bills. Their goal moving forward is to grow at a pace that would help them to realise this dream and to reach a volume point that will allow GnERGY to independently dictate its tariffs, free from the constraints of buying commodities at retails price. With Tikendra at the helm, the team at GnERGY look set to achieve it.