A True Revolutionary in Computing Technology 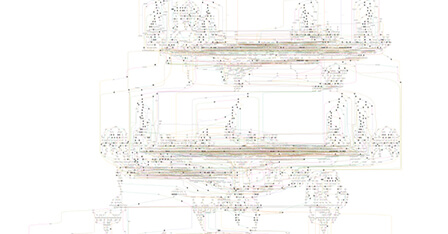 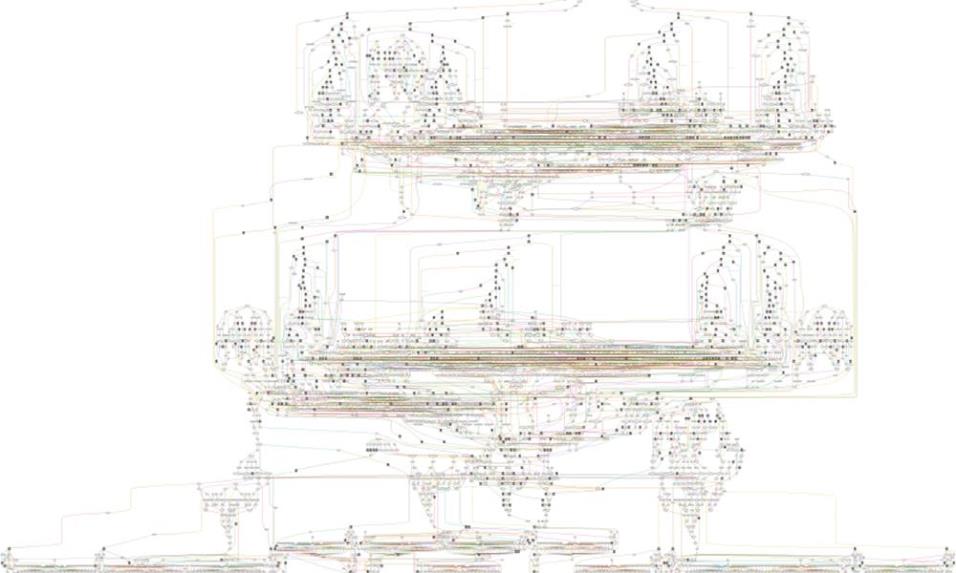 A True Revolutionary in Computing Technology

Maxeler is a technology company that specialises in proprietary Dataflow Engines (DFEs) to optimise data movement. In September, Maxeler’s CEO and CTO, Oskar Mencer, was recognised as the CEO of the Year by CEO Monthly Magazine on the back of his extraordinarily innovative work in the tech sector. Oskar took a moment out of his busy schedule to offer an insight into how he hopes to revolutionise technology for a new age.

As a Member of Academic Staff at Imperial College London and just elected Member of Academia Europaea, Oskar Mencer has a long history of forging paradigm shifts in computing and technology. He is, by all considerations, a revolutionary in the field, a driver of change and sector evolution. Working within the governmental, finance and science industries, Oskar has created a tool for businesses to get ahead of the crowd and become leaders in their respective sectors.

Oskar starts by offering some context to Maxeler’s creation. “At the time, it seemed clear that the current dominance of the pure microprocessor would come to an end once we couldn’t make transistors any smaller, which is typically called the “End of Moore’s Law” these days. Creating a company to change an industry is hard. As Schopenhauer said a long time ago, we can exchange the word Truth with the word Change: “All change passes through three stages: First, it is ridiculed. Second, it is violently opposed. Third, it is accepted as self-evident.” For Oskar, inciting change did not come easy.

“This opposition comes in various forms; the CEO’s job is to protect employees from the full force of this opposition as much as possible. For example, when the head of a datacentre refused to let the purchased heretic computer into his datacentre by physically standing in the door and not letting us in.”

“During all the tumultuous years, we managed to contribute to correcting the 2008 credit crisis, help the Energy industry find more oil, and more recently joined the AI revolution with hardware and software to match.”

“When starting your own business, I believe the key is to know what you want to do and why you are doing it. Then it’s just about making sure you enjoy the ride, since it will always take a lot longer than you think.”

As he looks towards the future of Maxeler, Oskar’s closing comments speak of expansion: “The future brings an extension of our datacentres through the utilisation of the Internet of Things, where our technology will fundamentally change what can be done several years from now. In the big picture, to put my job in a nutshell, I am keen to contribute effort so that the “people who say it cannot be done, do not stand in the way of the people who are doing it.”