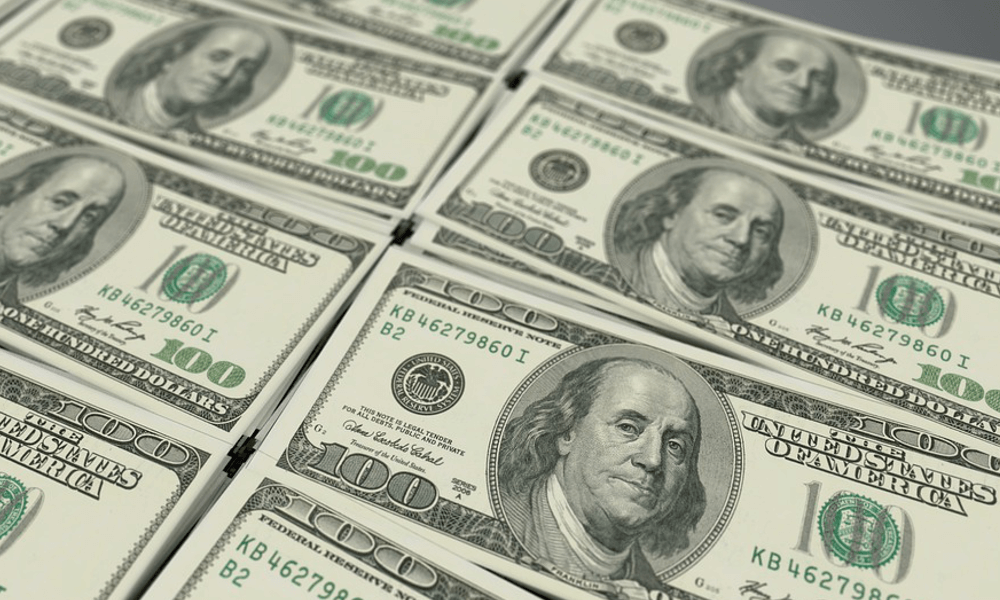 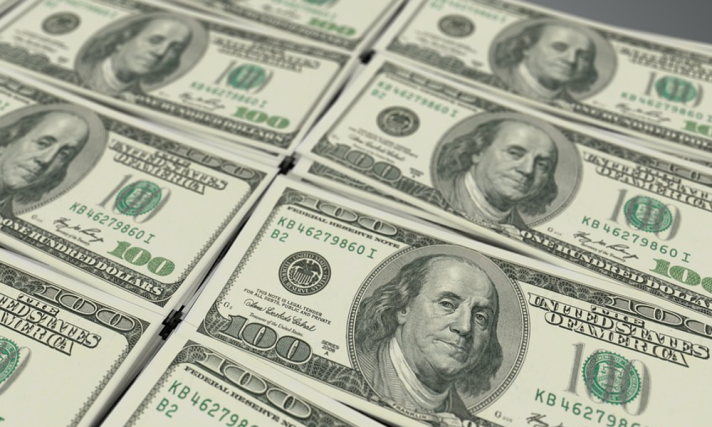 The latest Zurich SME Risk Index reveals that concern amongst small and medium sized enterprises (SMEs) regarding the current economic climate is at a three year high.  The index now sits at 56.38, indicating almost a 2% rise in perceived risk since Q1 2016 (55.43), and more than 3% higher than in October 2016 (54.55).

Such lack in confidence regarding the UK’s economy is equally reflected in SMEs attitudes towards economic growth, which presently sits at a four year low. Currently, just two in five (40%) businesses are confident that the UK economic situation will improve over the next 12 months.

The concern regarding the UK’s economic climate is similarly reflected in results regarding SMEs attitudes towards the international trade environment, with concern regarding overseas competition and currency rate fluctuations at its highest in four years at 45.49.

Equally, workforce challenges, namely the availability of skills and talent, is also an increasing concern for smaller businesses. Two in five (40%) SMEs now see workforce challenges as a major concern for their business; a rise of 8 per cent since October 2016, indicating that political issues are a major influence on the current attitudes of business owners in the UK.

“Uncertainty regarding the role that the UK will play in the international markets following Brexit has clearly rocked the confidence of many business owners, and initial Brexit horse-trading has done little to quell concerns.

“Resolution around movement of skilled workers and economic stability which can help address issues around currency fluctuation and foreign competition must be right at the top of the government’s agenda. Smaller businesses are the lifeblood of the UK economy right now, but we can’t expect to see increasing investment for growth without some form of resolution.”