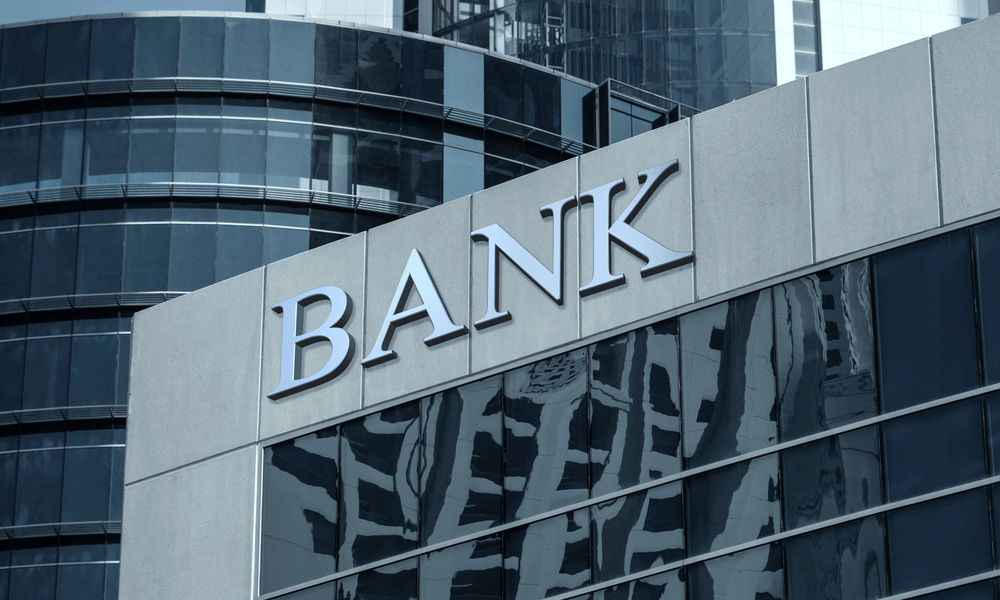 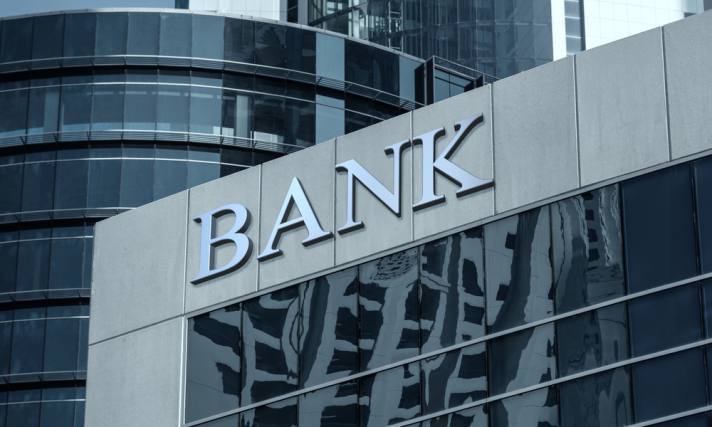 Norris Koppel, CEO and Founder at Monese talks us through the options that UK Challenger banks have in order to take on the high street heavyweights.

Over the past decade or so, one of the many consequences of the UK recession, has been a rise in a new kind of bank. Challenger banks offer services and solutions that many of the traditional, or high street banks, do not – which makes them an extremely attractive proposition to much of the UK. People are slowly but surely coming around to the idea of entrusting their money with a bank absent of a high street presence, and whilst the transformation of the banking sector may take some time, it certainly looks as though the benefits of a challenger bank outweigh those of sticking with a high street heavyweight.

When it comes to people’s money, trust is of paramount importance. Beyond all else, we need to feel that where we are keeping our money is safe, secure and making the best of our funds. The fact is that since the recession, and even prior to that, trust has been dwindling in the major high street banks. There is a conception of city bankers that alienates the public and creates real distrust. A 2013 YouGov poll revealed 84% of the UK believe ‘bankers are greedy and get paid too much’. They are clearly not the kind of people the UK public want to entrust with their money! Therefore, there is a real opportunity and gap in the market for a new kind of bank, and a new kind of banker.

One of the key benefits of opting for a so called ‘Challenger Bank’ is quite simply that they offer consumers better deals, and an improved service. What is paramount for newly formed banks, is a customer base. Like any form of business, cliental needs to be built to generate income, increase popularity, and attract further users to opt for your service. For a bank, money is needed to build their balance sheet and enable them to lend money – without a build up of funds they cannot function as required. This means that banking newcomers are forced to innovate and offer superior services to the traditional high street institutions, as attracting customers from the major players is a necessity to be able to grow. This kind of pressure to deliver the very best offers and service to users is absent from the biggest banking institutions, as they already have such a vast percentage of the available business.

Something else Challenger Banks offer to a far greater extent than high street banks – is ease of use, due mainly to the use of technology. As recently formed, flexible businesses – many challenger banks are far better placed to adapt to advances in technology, with some, such as ourselves at Monese, working as 100% mobile current account providers. This means that often, the new banking formats are much more convenient to users. Whether it’s opening an account in the first instance, or managing funds on an on-going basis, challenger banks are making themselves the obvious choice over traditional banks. Efforts are however being made. Santander have announced a digital bank in the UK, whilst HSBC are embracing facial recognition technology. But whereas the adoption process for these recognised institutions can take lengthy negotiation times, challenger banks and start-ups are able to run with the times and adapt whenever necessary – to always ensure that they are offering users a service that will make their lives as easy as possible.

Of course, in some instances technology can cause as much trouble as it solves – as any one of numerous cyber-attacks in recent years demonstrate. So a rush to embrace the benefits of mobile, or cloud banking technology should be done with care and caution. It would only take one challenger bank to lose their users’ funds due to a security breech, to diminish the trust that has taken so much time and effort to build.

Regulation too, seems to be working in the favour of challenger banks – granting them the ability to grow and expand. The UK’s open banking standards and the EU’s Revised Payments Services Directive (PSD2), were both rolled out and the start of 2018 and have further enabled challenger bank growth. This demonstrates an eagerness by regulators to encourage the presence of challenger banks, to offer people the best in banking options, whilst also creating competition for the ever-present high street banks.

However, the growth and success of many challenger bank concepts will not be without difficulty. Whilst trust is a problem for the big, high street banks, it is also something that needs to be earned by the newcomers. For many – opting for a lesser known, mobile bank would be deemed a risk, and whether they are especially pleased with their existing banking set up or not, they would sooner stick than twist.

We may also see mergers as smaller, younger banks seek to combine forces to aid in breaking through to the masses. Earlier this month we heard news of a potential merge between Virgin Money and CYBG as they aimed to become the UK’s ‘leading challenger bank’, however even with combined forces, what results will still be miles behind the leading banks in terms of user base.

The potential and scope for this new age of banking to succeed is undeniable. Technology, as it does across so many sectors, holds the key to whether we will see real development and change in the banking sector, or whether the traditional ‘big four’ banks will continue to dominate. Whether trust amongst the public in challenger banks can grow to an extent that a real dent can be put in the userbase of the likes of Lloyds, HSBC, Barclays etc remains to be seen. As does the questions of whether the aforementioned big players have the ability to keep up with the ever-changing banking landscape.

What does seem a certainty is the benefits and positives users can gain by opting for a mobile bank.