5 Privacy Apps to Protect Yourself in a Digital Surveillance Age 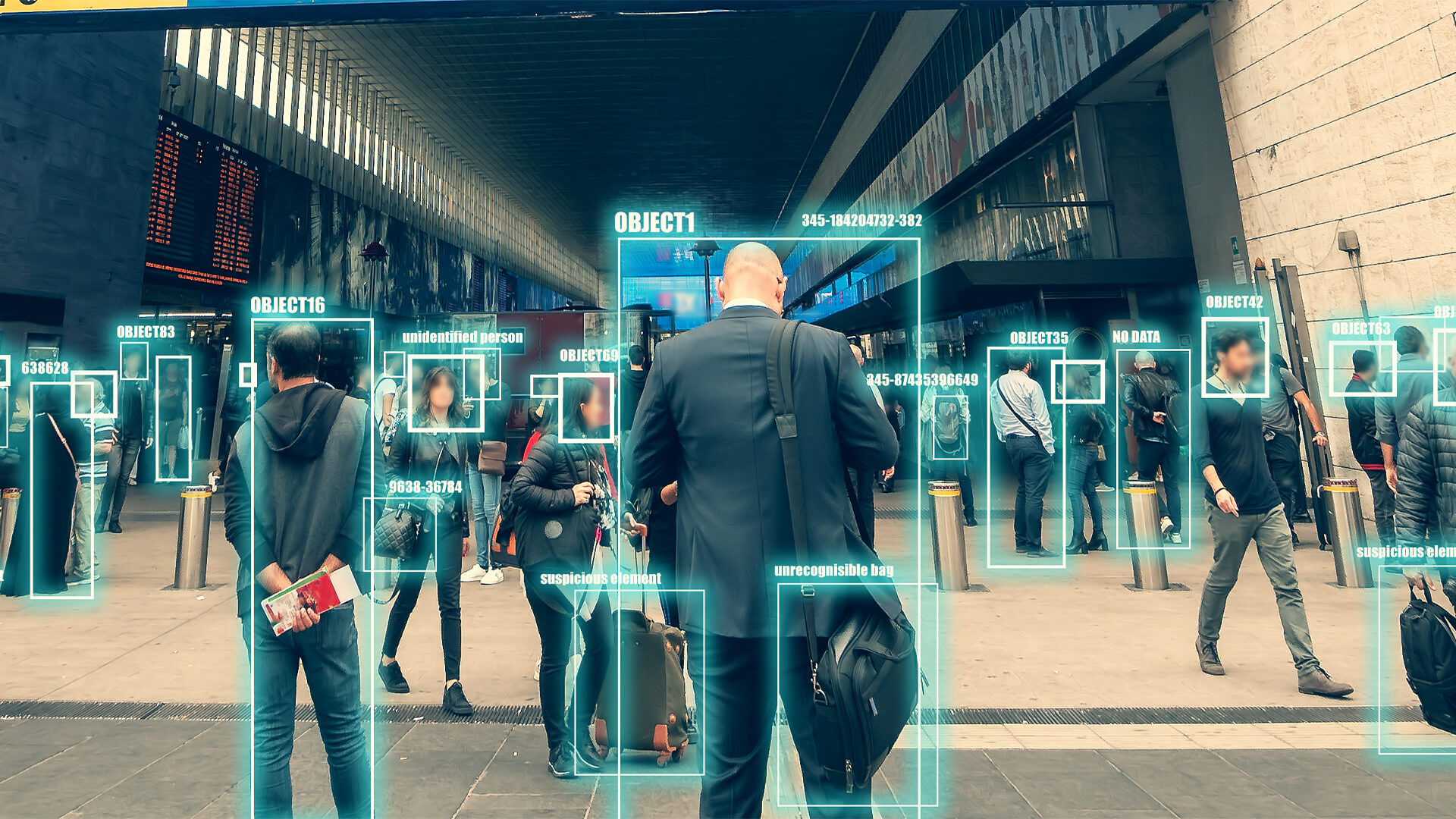 Whenever you use the Internet, some companies either spy on you or take your data without your awareness. And it’s not only malicious attackers or hackers who are to blame; big-name companies like Facebook and Google are constantly following our online activities and collecting a plethora of data, the majority of which is personal.

Ongoing digital monitoring has a significant influence on our privacy and security, which cannot be overstated. For example, according to a survey, Facebook trackers are currently hidden on 24% of sites, while Google trackers are hidden on 76%.

Unsurprisingly, these digital behemoths are following your every move or observing your every activity while you’re on other websites. For example, Facebook and Google reportedly sell your personal information to other parties or monetize your data by showing you tailored adverts as you browse the web.

If you don’t want your private information shared with big companies or even sold out to third parties, here are five applications that may help you protect your online privacy.

Although we aren’t in the practice of downloading antivirus software on our tablets and phones, it may serve as a valuable first line of protection against would-be hackers and other malicious groups.

For example, Kaspersky has been making antivirus software for a long time, and its products are reliable. It operates in the background, looking for malware and other risks all the time.

It may be used to find your smartphone if it is lost and place codes on certain applications to restrict others from physically sneaking at the information. Furthermore, if you believe your phone has been hacked, you may wipe it clean remotely.

Some features are only accessible if you pay for an account, but it’s well worth it.

When you surf the Internet, your network connection is almost always unencrypted. As a result, your Internet Service Provider (ISP), hostile attackers, or third-party corporations will have an easier time spying on your actions and stealing your personal information. Cybercriminals use new tactics such as man-in-the-middle assaults or packet sniffing to try and steal your personal data. Top tech corporations’ digital spying has also become widespread.

It is recommended to buy a VPN (Virtual Private Network) to avoid such issues. A VPN encrypts web communication between your device and protected VPN servers using cutting-edge technology. This way, you prohibit third parties from accessing your IP address and spying on your actions.

Google is worth millions and millions of dollars due to its massive data repository. It monitors your every move, including which websites you visit, what you purchase online, as well as where you access the internet from.

That’s a little distressing. Do you truly want to trust a corporate behemoth with your personal data and habits?

DuckDuckGo is a privacy-focused alternative. It doesn’t save any user information, IP addresses, or personal data. There is also no advertising. Furthermore, it requires that websites employ encrypted connections wherever feasible.

For search queries, you may either install the DuckDuckGo browser (as a substitute to Chrome) or just go to duckduckgo.com.

Google’s data harvesting isn’t limited to search results. For example, if you use Gmail, be aware that algorithms are at work creating a metadata profile to show you better-targeted ads.

If you don’t like this breach of privacy, consider switching to ProtonMail, a significantly more secure substitute to Gmail.

ProtonMail, like Gmail, is entirely free to use. The similarities, however, stop there. To join up, you do not need to provide any personal details. In addition, the content of your emails is encrypted end-to-end, which ensures the firm cannot read them.

Furthermore, since ProtonMail is based in Switzerland, it must adhere to its strict privacy regulations.

ProtonMail, which was founded in 2013 by CERN scientists, provides password-protected emails with a self-destruct option. Also, it’s open-source, which means anybody may go at the code if they want to.

It’s simply easier for us to use the same or similar passwords across all of our applications and websites. However, this behavior puts you only one hack away from a disaster.

You may use lengthy, random passwords that are all different using password manager LastPass, and they’ll all be securely stored in one location. It may also be used to preserve information like driver’s license numbers, credit card details, social security numbers, and bank account numbers.

It also works as a password generator, so you don’t have to be coming up with new ones all the time.

Our smartphones and other personal gadgets store a massive quantity of information. This information might be used for identity theft, malware extortion, and other nefarious activities if it falls into the wrong hands.

Using high-quality and dependable applications, such as those mentioned above, may assist preserve your privacy while also maintaining the security of your personal information.