Are retailers ready for an aging population? 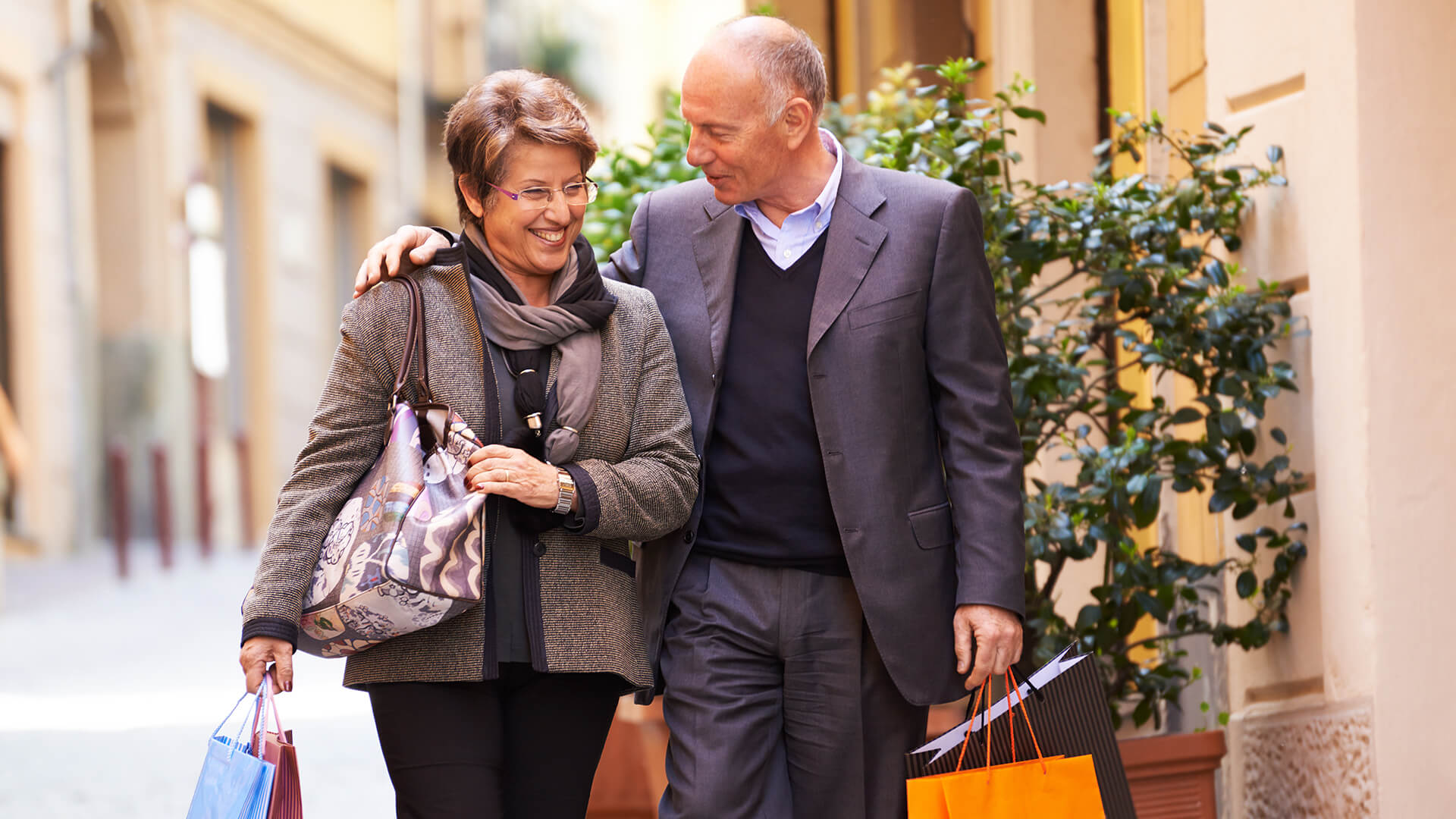 Due to technological advancements in the medicinal sector, as well as various lifestyle changes, the average life expectancy is increasing in many countries across the world. Although this is a positive example of how we are putting technology to good use, it also highlights demand in certain areas such as more claiming pension benefits and less people working. Combining that notion with the rise of online retail and the decline of brick-and-mortar stores, how does this fare with the older generation? Acorn Stairlifts, providers of curved stairlifts, lend their expertise on the matter.

For retailers, the older generations are an untapped resource of spending power. Although the majority of retail marketing and visual merchandising is aimed at students and younger generations, as those are the ones that are the most likely to spend money on the high street even though older generations have more disposable income.

Taking up nearly a third of the UK population, as well as around 80% of the UK’s wealth, the over 55’s not only have the spending money but also time on their hands. Their reduced mobility means they’re more likely to get products delivered to their door, are eager to compare products and prices to save on pennies and are therefore often undermined by the marketing retailers of today.

Retailers are now starting to communicate with this cohort, but they aren’t as easily seduced by retail persuasion as those born after them. Stores where the main target audiences are older such as pharmaceutical companies and drugstores are beginning to tailor their marketing on window and shelves with elderly-friendly typography and descriptions.

Where younger shoppers want a more technologically focused consumer experience, with the likes of digital contracts on iPad’s and self-service checkout machines, the older generations are more inclined to human interaction and a longer browsing time, making shopping more of an event rather than a necessity. Already, some stores are beginning to replace human workers with technology, and even restaurants have reduced their staff numbers in place of iPad’s where diners can insert their order onto a virtual notepad that is then sent to the kitchen for preparation. Although this may save the company trialing this digital customer service experience may be saving money from staff wages, they are potentially missing a huge chunk of potential customers, if the older, digitally naïve consumers are put off by such practices.

Out of all the other age groups, the older generation is probably the most diverse. Whilst some have completely rejected the digital boom, others have embraced it within their grasp, and are moving away from the “elderly” stereotype. The “Young Old”, as it has been dubbed, has become the new demographic shift to sweep nations. It’s almost become a zeitgeist in that an individual “defying” their age is something to be worshipped, that wearing a certain type of brand or piece of clothing at a certain age raises eyebrows, becoming a cultural phenomenon.

Almost without intending to do so, we have a created an extended ‘middle age’. People are healthier and leading more active lifestyles, so what was once deemed ‘old’ as defined by the World Health Organisation are now still working, society contributing individuals with an abundance of spending in them, in some cases.

Where is the expenditure going?

The downside of placing too much attention on the older Grey Pounds, coined by millennials, is not an issue of the amount of money they have to spend, but what exactly they are spending it on. Between the ages of 60-75, healthcare products and homeware maintenance remain the largest chunks of where their disposable income goes, rather than strictly retail products such as clothes or gadgets. This is down to their mindsets focusing more on the practicality of their purchases rather than what is trending or looks good.

Although the elderly is split up into baby boomers and their parents, the former more inclined to be innovative in their spending with the help of the cultural revolution pushing them to do so in their earlier years and their parents whose spending habits are a lot more austere, so tailoring a retail proposition based off of this demographic divide can prove difficult for even the most successful of stores on the high street.

It is uncertain what the future holds for the retail sector, whether it will move completely online or stick with the traditional method of having physical stores. But demographics don’t change overnight, and the elderly population will always prove to be a financial force in the retail world.