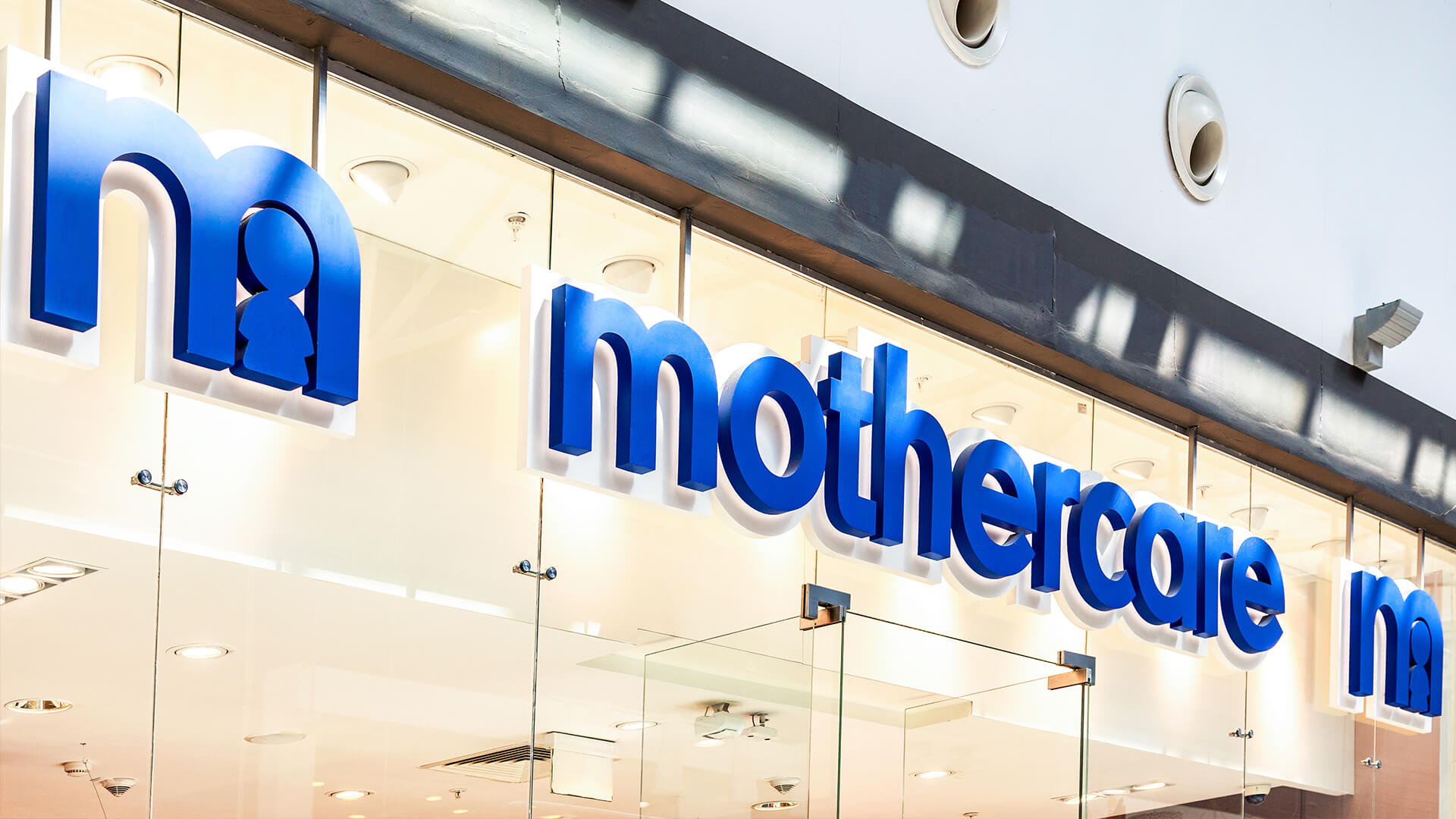 In the wake of the announcement that Mothercare will be closing its remaining 79 stores, with the loss of 2500 jobs, it’s no surprise that 61% of Brits are worried that the high street will disappear completely over the next ten years, according to research by KIS Finance.

From surveying 1,000 consumers in the UK, KIS unearthed some interesting findings including:

•61% of Brits are worried the high street will disappear completely in the next ten years due to the ever increasing number of big-name store closures.

•Fashion, food, beverage and value brands are predicted to be the biggest victims of the high street due to online competition.

•Convenience is key factor that affects our shopping habits – if local high streets had free parking and easy accessibility, consumers would be more likely to shop in-store.

•Northern cities and Scotland have been worst hit by store closures so far, but people anticipate many more to come.

Certainly here in the UK our love of online shopping appears to be one of the key factors affecting the future of the high street. 82% of us now shop on-line, up from just 53% 10 years ago. The UK is also the country with the highest percentage of ecommerce sales, with over 18% of all retail sales on-line. This compares to only 8.9% in the USA and 11.2% in Germany, where shoppers still seem to prefer the in-shop experience.

By partnering with James Child, Retail Analyst at EG, it is clear to see these changes are having an impact on stores. James says:

“Some of the country’s best-loved brands have been forced to consolidate space or shut entirely. Mothercare, Toys R Us, Maplin, Next, Marks & Spencer, House of Fraser and Debenhams (amongst many others) have all fallen victim to the changing consumer trends that have churned the landscape of British high streets.

In the retail sector online spend is almost breaching 20%, with 1-in-every-5 pounds spent coming through internet sales, which has effected the true value of physical retail stores.

It is quite likely that there will be a continuation, if not an increase of the negative headlines in retail. The raft of CVA’s and administrations in the sector has culminated in an expected 1,600 store closures across the UK, with over 18 million square foot of prime retail real estate vacated.

Food and beverage, value and fashion brands will come under more strain as over stretched markets begin to weed out weaker offers as retai Darwinism bites.”

So what would bring people back to the high street?

When asked what would tempt them back to the great British high street, the top answers from Brits were:

•More staff to ensure that the experience is quicker (41%)

How will the high street look in ten years?

After asking consumers what they think the high street will look like in ten years, it seems that consumers are worried that independent stores won’t exist. The list below runs from most likely to least likely.

Which parts of the UK have been hardest hit?

As part of its research, KIS mapped out which cities had been hit the hardest by the major store closures of the last year. This revealed northern cities such as Leeds and Glasgow had been hit far harder than their southern counterparts. The top cities impacted were:

“With store closures flooding our newsfeeds recently, we were interested to find out what the future holds for the high street and how consumers’ shopping habits might affect retailers’ footfall. It is obvious from our research that people do still like going into store to shop, but it just isn’t as accessible as online shopping is.

To save the high street many retailers need to ensure that they are thinking innovatively about how to draw customers in with clearer in-store stock checks, more staff and extended hours during busy periods. The reason why so many retailers are struggling with their stores is because consumer shopping habits are changing and the high street needs to change with it, creating a more community led atmosphere with more accessibility and variety for everyone.”

After surveying Britain’s consumers and finding out what the high street could look like in the future, KIS Finance have collaborated with Sam Edwards, an illustrator from London, to visual these changes.