Avidety, a company that has made a name for itself by earning the award for being the ‘Best Specialist Electricity Distribution and Refurbishment Construction Company’ in 2022 for United Kingdom, has made itself a stand-out voice in its industry and an invaluable cornerstone of deciding what its future will look like. Having developed its own training schools to train up young professionals, it keeps its finger on the pulse of legislative pressures and responds quickly and efficiently to challenges such as weather impacting power lines.

Specialising in the refurbishment and construction of both overhead and underground electricity distribution networks, Avidety is led by experienced industry executives who are proficient in the delivery of the best results. Fundamentally, its efforts have accrued the respect of its industry through the delivery of exemplary results, made possible by the experts that make up its ranks. From the top to the bottom of the company, every member of staff is uniquely gifted in their field and carries a deep understanding of how to resolve problems for Avidety’s customers.

Its core strength, revolving around its experienced teams, is the diverse people with different specialisms found within; as a result, Avidety’s reputation as an imaginative and effective problem solver has been secured. Each time it demonstrates its acumen in this way, it ensures that Avidety remains at the fore of its industry for years to come. Furthermore, each staff member works in a collaborative manner that allows them to bring their knowledge in electricity distribution and refurbishment to bear in a comprehensive manner, giving each team a direct link through with they can communicate with the company board.

All personnel deeply care about their contributions in this manner, as each of them know that said contributions are deeply valued. No one’s hard work is overlooked within Avidety, and throughout its RIIO periods, it has stuck to ambitious plans for future growth that will allow it to retain its core values of promise delivery without compromise, formulating and applying engineering solutions that allow for incredible performance improvement. With an ethos of ‘if there’s a problem, there’s a solution,’ it strives to never accept defeat when faced with a challenge.

Thus, it has made itself the contractor of choice for many, with its values factoring into its success due to how its professionals deliver them. From commitment to health and safety to integrity when it comes to communications with customers, supply chains, and staff, it has made itself a universally reliable engineering business that shows its co-operative nature right from the very first interaction. Whether a client has found out about Avidety through peers’ word of mouth referrals, reviews, or simply through the grapevine, it will always show the proof behind the lofty words said about it by way of leading by example in its industry.

Moreover, in a changing world, it recognises that this element of its business is more important than ever. With innovations daily that it creates and incorporates into itself, it retains its status as a leader of the pack by implementing only the best of these in order to keep up with continually changing trends, resulting in work that is forward-thinking and efficient. Efficiency, after all, is another hugely important element of success in modern business. Bloatware when it comes to processes and engineering is helpful to no one, and is simply incredibly frustrating for all parties involved. So, it has worked hard to ensure that such things do not become a problem for its stakeholders or its customers, making itself as streamlined as possible in order to keep its performance agile and its results outstanding.

It has not had a lost time injury since the company was founded in 2014 as a result of this. Having trained each staff member with its comprehensive knowledge sharing and standards of education, its internal and external processes both have achieved it notoriety. Considering that its services involve the turning off and management of electricity supply to allow for work and maintenance, its 93.1% customer service score for 2021 is second to none, and it is always seeking better ways to bump up these numbers.

Operating with positivity, high staff engagement, and low turnover, it ensures that each team member thinks of themselves as an irreplaceable part of the business – which they are. No one, to Avidety, is dispensible, and it has been striving to prove this throughout its efforts, as well as showing to its end customers how much it deeply cares for their safety and wellbeing. Most recently, this was shown during Storm Arwen – both during and in the aftermath – wherein Avidety stepped up to the plate in terms of damage response, ensuring power was restored and recognising the needs of everyone impacted, especially vulnerable people.

Having been recognised by its main client and others for this work, the overhead powerlines industry has been seeing a skills shortage that has been bubbling up behind the scenes for several years now. Nominally, this challenge has been brought forth by people working longer, retiring later, and decreasing apprentice training as a result. This is now working against the resources needed for the sector’s future health – mostly due to lack of funding – and it is something Avidety will be keeping an eye on. Moving forward, therefore, Avidety will be evolving its company further by aiming to hit the carbon neutral by 2050 goal, as well as complying with the UK’s EV implementations. Developing its own training schools to help young people get into and stay in the industry, it looks forward to remaining a front running voice for the present and a guiding hand for the future. 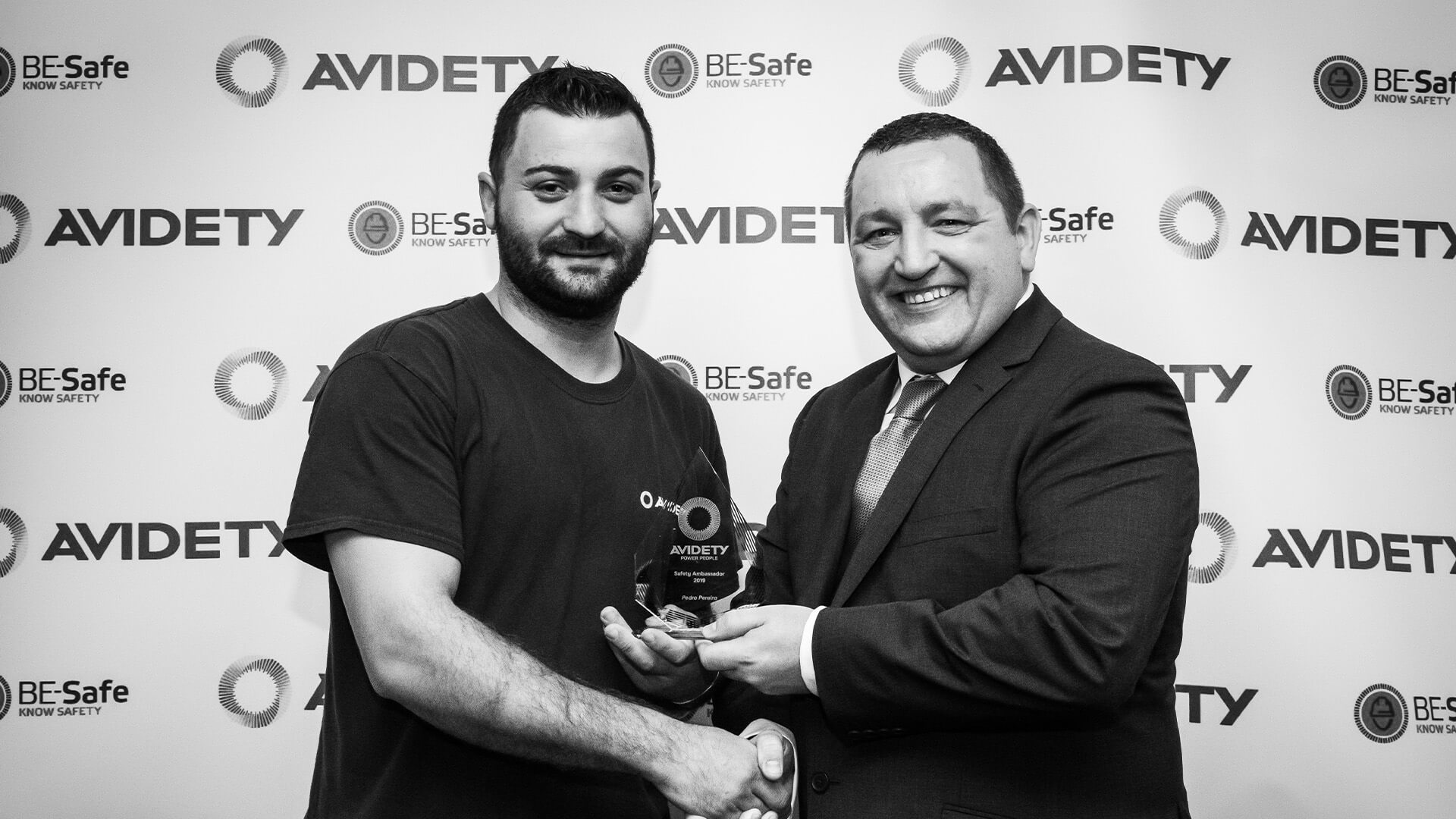 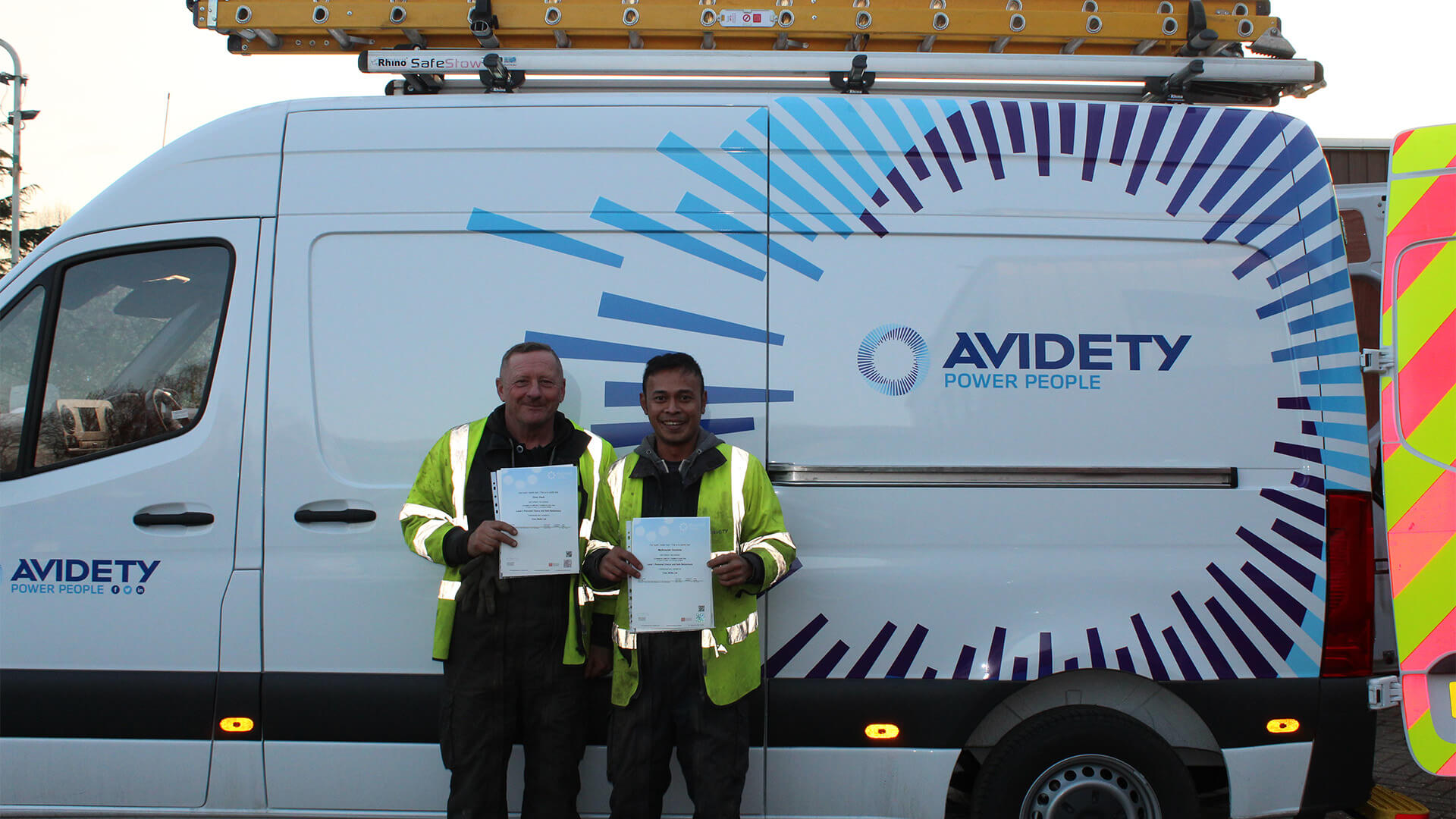 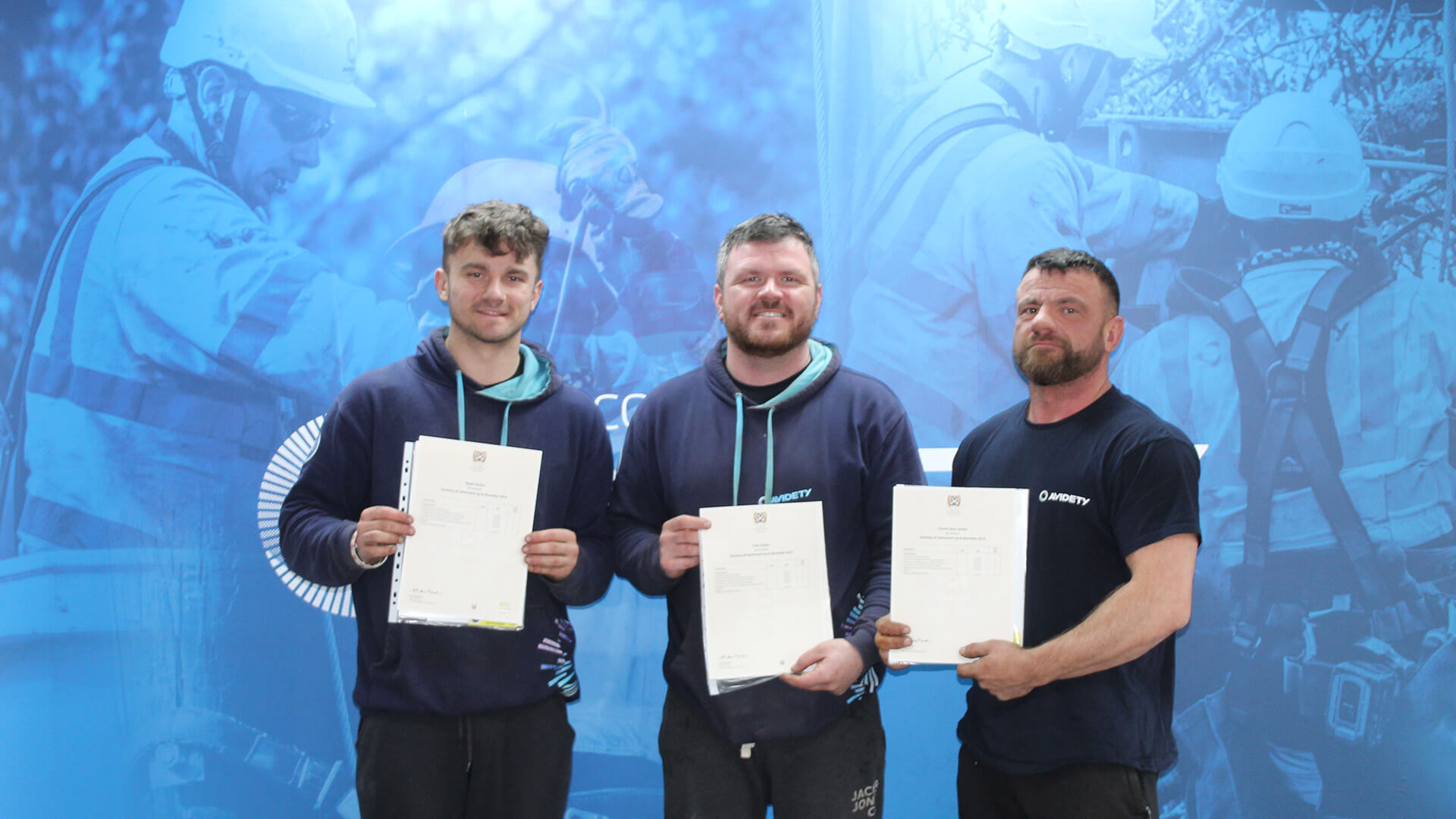 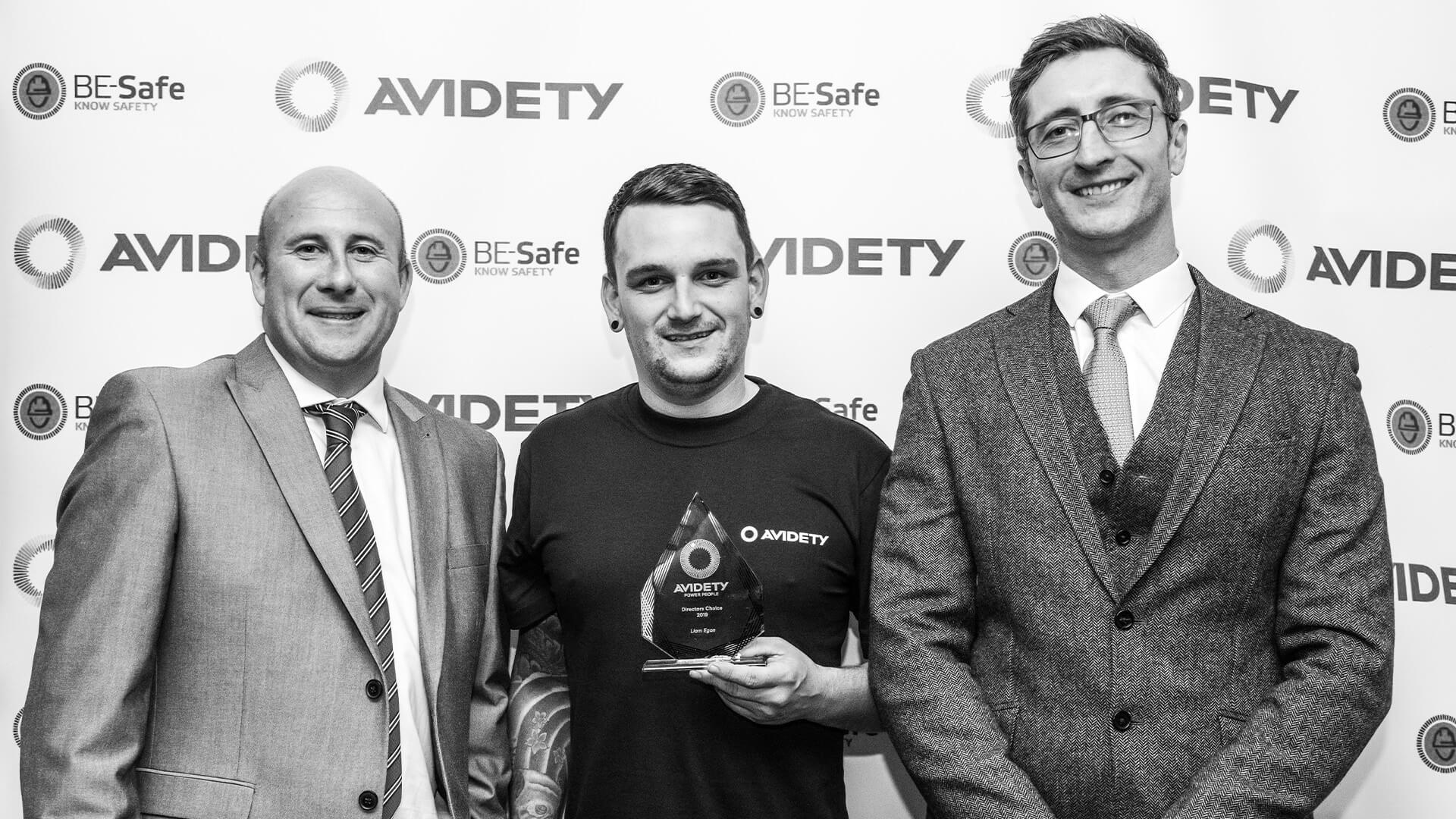