Brand Popularity Across the World 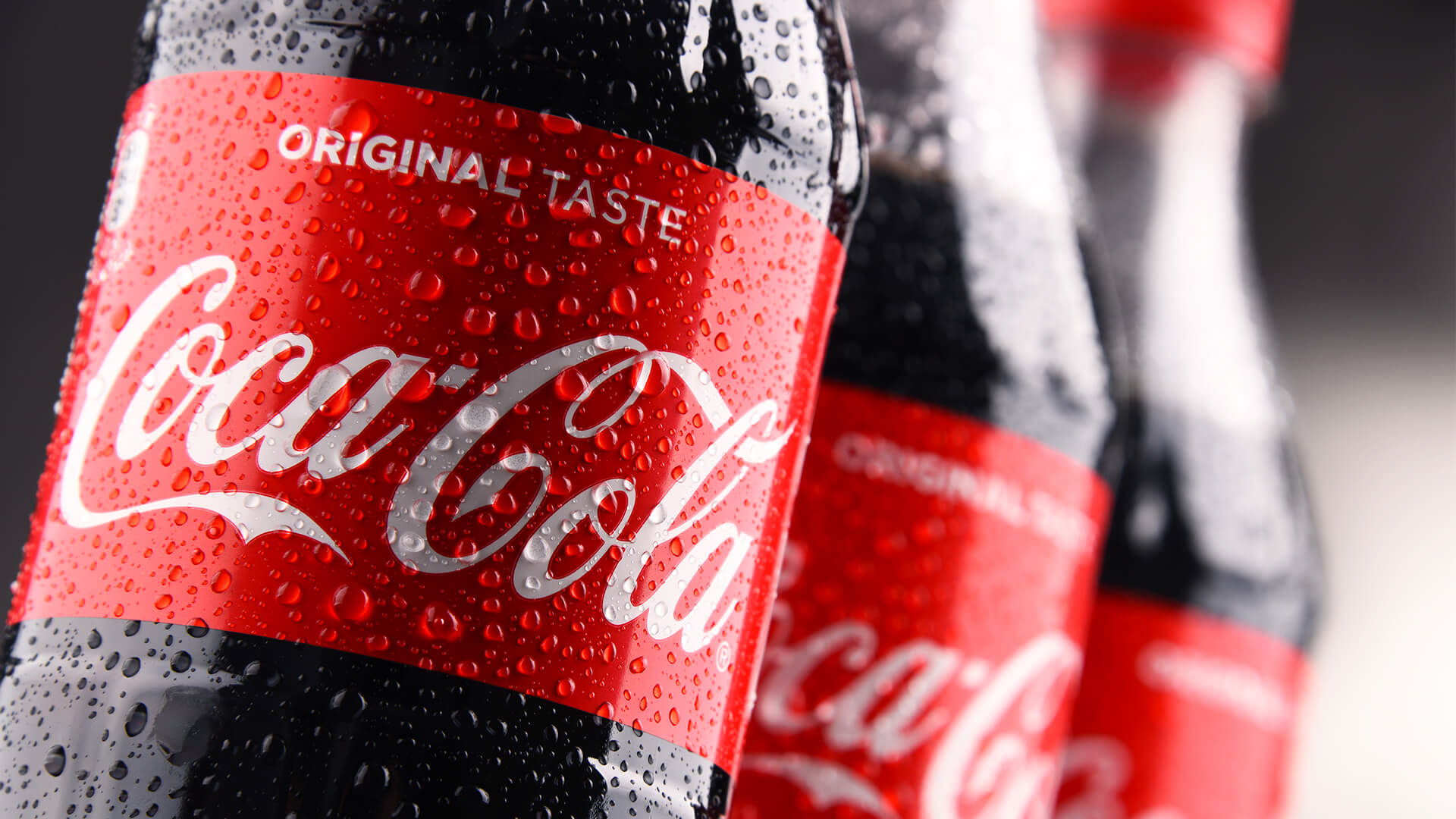 There are certain things in modern life, that no matter where you took them, they would excel. David Beckham, a self-professed brand now, in his own right, traveled across the globe as part of a BBC series a few years ago, recognising the fact that he had to take his trip deep into the Amazon jungle before people didn’t realise who he was. Manchester United, Beckham’s old club have a similar appreciation across the world, with some of their biggest fan clubs in Asia. That said, what is that makes something so popular beyond their natural environment.

In fact, some brands actually perform better outside their home place. In this article, we take a look at the quirkiest brand popularity facts around the globe.

A Spring day in Dublin and the Six Nations is in full flow, while thousands indulge in a cold pint of Guinness — can you think of anything more Irish and loved by the people? In fact, Guinness is more popular in Nigeria which is the beverage’s second largest market. Most people associate this popular drink with cozy Irish pubs or rowdy St. Patrick’s Day celebrations. This all seems completely at odds with its hype in so many African countries.

It may be fairly simplistic to understand why the pint has such an affiliation with Nigeria however, as it plays home to one of its largest global factories. This explains the love of the drink over the African continent but, despite this, the UK still retains the top spot for Guinness consumption (with Ireland coming in a disappointing third place).

Bushmills in Country Antrim, A Scottish distillery, or the famous Edinburgh whiskey tours — three things we associate so well with whiskey. Ireland or Scotland are definitely the nations that you’d assume loved this drink the most, but they have been pipped at the post by a surprising rival: India. Studies have, since 2015, reported that India consumes nearly a half of the world’s supply of whiskey. To put it another way, that’s almost 1,600,000,000 litres of whiskey each year!

With a population of more than a billion, one shouldn’t be too hasty when jumping to conclusions regarding why India consumes so much whiskey. When it comes instead to whiskey consumption per capita, France takes home the trophy. On average, the French are known to drink more than two liters per person per year.

China’s love for the land

Of course, cars travel — however, some automotive brands, such as Land Rover, travel particularly far. Despite these vehicles being quintessentially British, China has recently become their biggest market and their demand in Asia is ever-growing. One possible reason for this is that many Land Rover models such as the Land Rover Discovery Sport and the Range Rover Evoque have been manufactured in China since the early 2000s. This increasing rate of manufacture has been reflected in the growing Chinese market.

Although America plays home to the world’s most popular soft drink — it isn’t the biggest consumer. To find the biggest consumers of Coca-Cola you have to look a bit further south, down to Mexico. The demand for Coke products in Mexico outstanding, with the impressive consumption of 728 per capita! This massively outweighs even America who are the runners up at 402. No other country even comes close to these Coca-Cola fanatics. Of course, this is including all coke products rather than just their iconic eponymous beverage. When a company makes over 3,500 beverages, then it’s bound to up its number of consumers.

Kit-Kat is one of the UK’s favourite chocolates, but did you know it is adored abroad as well? Over in Japan, this tasty chocolate bar is adored and hugely popular. In fact, Japan is so obsessed with this snack that they currently sell it in over 80 different flavours! You’re familiar with the Kit-Kat chunky, dark chocolate and white chocolate, right? But have you ever tried flavours such as soybean, Earl Gray tea, Camembert cheese, baked potato and cucumber? I thought not! Okay, some of the flavours don’t sound quite as scrumptious as the others but, they are definitely interesting.

Some brands clearly just have the ability to shine no matter where they go. Can you think of anymore?