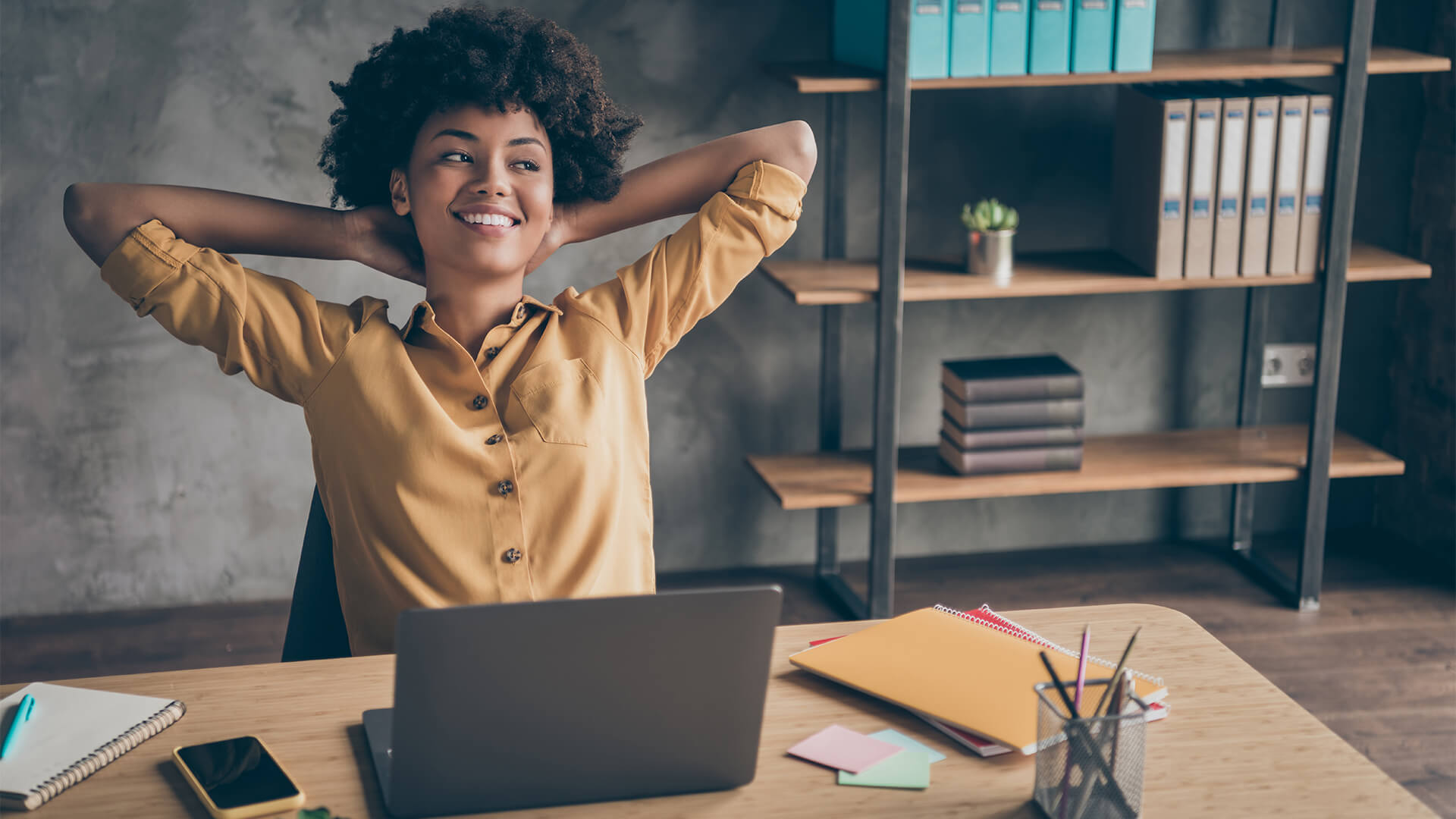 Discussion around shorter working weeks has been on the rise for years, but the argument in favour has really gained weight since the pandemic struck and the working generation across the country began to demand their all-important free time back.

Cast your mind back two years to before the beginning of lockdown and you’d have thought yourself delusional to even consider that working from home would be the norm and face-to-face meetings would be virtually made extinct, ironically by these new, virtual technologies.

Flexible hours, meetings in the boardroom, and none of that crucial office environment that inevitably fuels creativity and innovation – it’s surely a given that it will fail?

Not entirely. Think of the standard 9-5 in an office space. How much of those eight hours is filled with casual chit-chat? CEO of American transport business, Diamondback, Ben Eltz, noted: “Very rarely does a person say, ‘I got my work done—now I’m going to go see how else I can help.’”

How much time is spent milling around the coffee machine? And, perhaps most importantly, how productive is the average employee in the post-lunch lull?

Just because your staff are there for eight hours, it doesn’t mean they are working. The question is, however: can business owners really give the go-ahead for shorter working weeks, what impact will it have on their operations, and will their buyers and customers choose to jump ship if they do?

In this article, we take a look at whether or not your business can give employees a reduction in hours and still win essential private and public sector contracts.

Back in 2019, Microsoft Japan tested a shorter working week programme titled “Work-Life Choice Challenge” in which it gave 2,300 of their employees the opportunity to adopt flexible working patterns that, as you’ve probably guessed, improved their work-life balance.

Effectively, the tech and communications giant wanted to see how a reduction in hours would impact the business in terms of output and staff morale. The results of the experiment were just as Microsoft hoped – employee satisfaction went up as did productivity, by 40%.

And it isn’t just individual businesses that are implementing four-day working weeks while similarly finding success – 85% of workers in Iceland have the option of cutting their number of days down to four.

Researchers have labelled the Icelandic Government’s scheme an “overwhelming success.” Much like Microsoft in Japan, Iceland has witnessed an improvement in both productivity and wellbeing.

There’s no denying that the British tradition dictates, “if it ain’t broke, then why fix it?” However, there are plenty of reasons to suggest that the current working week model is littered with problems and these issues were exaggerated by the pandemic. Home schooling meant that parents were forced either to surrender their jobs or struggle to multi-task, with women significantly more severely disadvantaged than men, while remote working created a breakdown in the much-needed barriers that exist between home and professional life.

Burnout was inevitable among British workers during the past two years.

According to HSE 2021 Statistics, more than 822,000 Brits are suffering from work-related stress – which translates to 25% of all work-related illnesses over the course of the calendar year.

But How Do Businesses Tackle Burnout?

There is no denying that the vast majority of employers in the UK are working hard to find a solution to burnout. Reviews of HR policies are taking place across the country, there has been a considerable rise in the number of ‘people’-orientated roles being offered, support is being more actively signposted, and honest conversations are being encouraged but developing a better work-life balance is undoubtedly crucial to the fight against burnout.

In recent years, it has become considerably more difficult for employees to separate their life from their work, something largely caused by the double-edged sword that is new technologies. ‘Always on’ is a term continually thrown around without little exploration but it’s particularly important when it comes to this balance – how can you switch off when you have the ability to reply to an email at any time from anywhere? And with this ability comes expectation, and what was once only for times of crisis quickly becomes the norm.

Reducing the working week or the hours spent in the office to a 5- or 6-hour day does appear to be a solution then but the question is still there ‒ how do business owners justify to their buyers and customers that they shut up shop at 3pm on a Thursday afternoon?

There is no denying that businesses face a considerable challenge if they are to embark on such a move but, in the modern world we live in, you may find that without adopting such practices in the near future, it will be very much sink or swim.

Currently, only one-third of business are accepting day one requests for flexible working despite the fact that more than three in five believe they should be facilitating it.

Perhaps the best way to reassure your customers of your uninterrupted ability to service their needs is by highlighting your investment in your staff by allowing measures to be introduced such as the shorter working week. I

Rather than having to explain to buyers that you can’t fulfil contracts because you’ve got staff working four days rather than five, if you don’t offer these options, you may find yourself struggling to explain why you’ve not fulfilled orders as employee (dis)satisfaction has caused a number of walkouts…