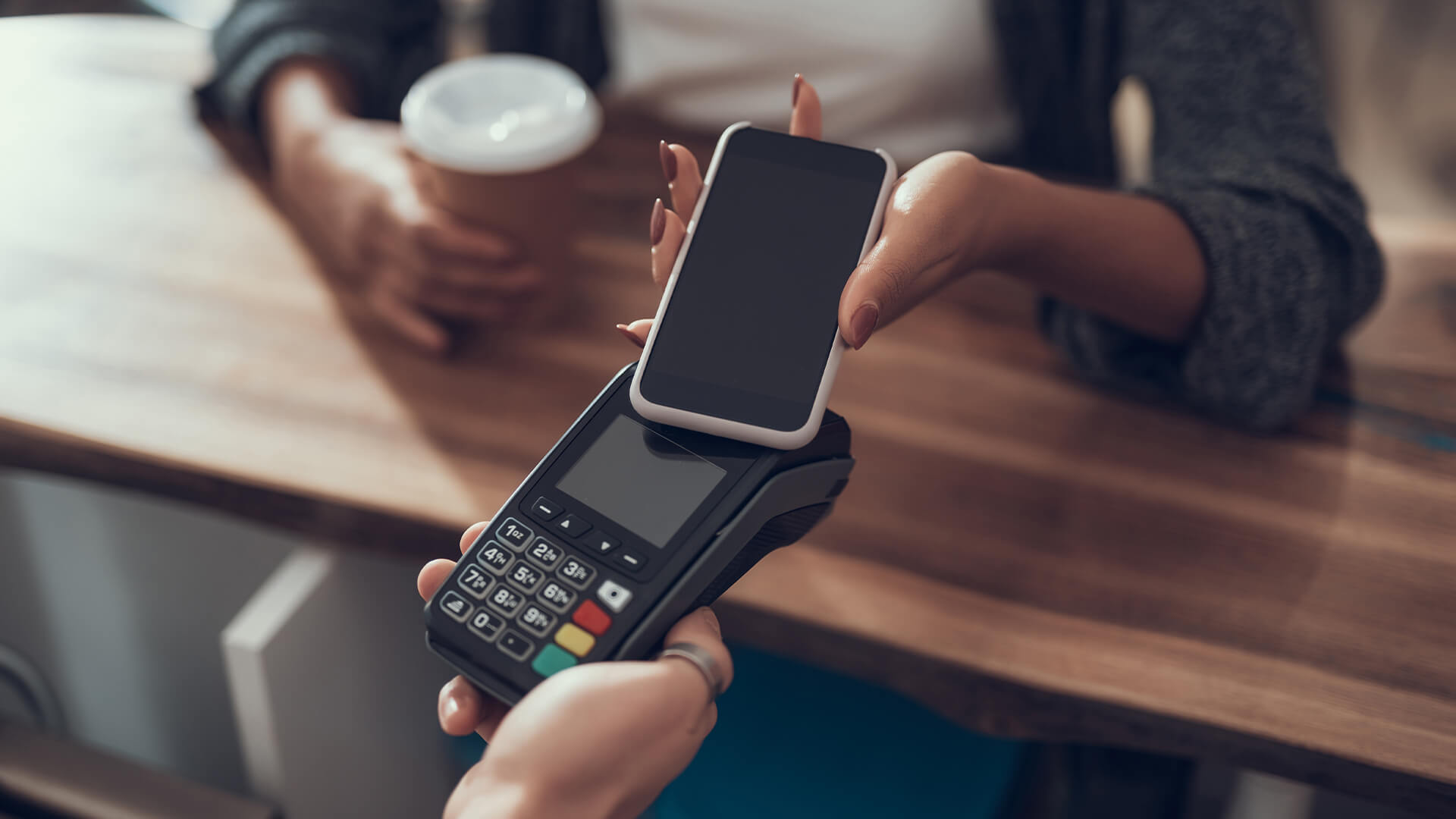 The number of customers using contactless payments in the UK hit record levels in 2020 as contactless made up 62% of all debit card transactions, according to UK Finance.

There’s no question that the COVID-19 pandemic pushed many more people towards using contactless card payments for the first time. This is supported by research that found that more than a third of shoppers switched payment provider to one that offered better options for contactless.

But while the shift to contactless was sped up by the pandemic, it was caused by it and the reality is that contactless payments have been on the rise long before last year.

Card payments overtook cash back in 2018 – largely due to the increase in contactless payment technology. In 2014 contactless spending accounted for £2.32 billion in transactions, a 255% increase from 2013. By the end of 2014 there were 58 million contactless cards in use within the UK. Since then, the use of contactless has only gone up.

In 2017 there were about 119million contactless cards in circulation in the UK and by the end of 2018 contactless payments had overtaken chip and PIN as the most popular payment method.

So clearly the rise in contactless isn’t just a reaction to a crisis. But what now?

In 2020 the upper limit on contactless payments was increased from £30 to £45 to make it easier for people to use contactless. Now, that limit might be increased again to £100 – roughly the price of a weekly shop.

Previous reports have suggested customers would welcome this increase as it would remove limits on using contactless for smaller shops or purchases and open up the use of contactless to a bigger range of purchases.

So moving forward, payment policies and changes are only making it easier to use contactless.Which means we can expect numbers to increase further.

A report from Capgemini at the end of 2020 confirmed what many businesses had thought for a long time, that the number of digital payments in shops was on the rise. These are payments using digital Wallets (Apple Pay and Samsung Pay etc) that customers use either on their smartphones or, more recently, smart watches.

Data from a World Payments Report found that by the end of 2020, mobile payments were second only to card payments. It’s predicted that by 2023, nearly 12 million people in the UK will primarily make instore purchases using their phones.

Not surprisingly, it is younger shoppers who are driving the change. And that’s why it’s important for businesses to start focusing on future payment technology now. Younger shoppers are far more comfortable using things like mobile payments and digital wallets so it’s important to start planning ahead, as well as serving customer needs today.

Customers won’t go back to cash

Looking again at Capgemini’s payment report, it found that many customers who have started using contactless payments for the first time in 2020 aren’t likely to go back to how they used to pay for things, even when things get back to normal.

This is a trend that is going to stick. These customers have now seen the benefits and the convenience of using contactless. Any concerns they might have had about security or similar issues have been relieved now they’ve seen contactless work in person.

We’re looking at a contactless future

The last 12 months has seen the rise of contactless payments go from a steady trend to a rapid increase.

The government, even the World Health Organisation, issued guidance on the safety of contactless payments and how it could help keep people safe in 2020. And it did have its benefits from that perspective.

But all the trends and data before 2020 showed that we were heading towards a contactless payment future anyway.

All we’ve seen is the speed at which we move to that destination rocket. Businesses should start to look at their payment solutions now and ask themselves if they’re really ready for a future where contactless is king.