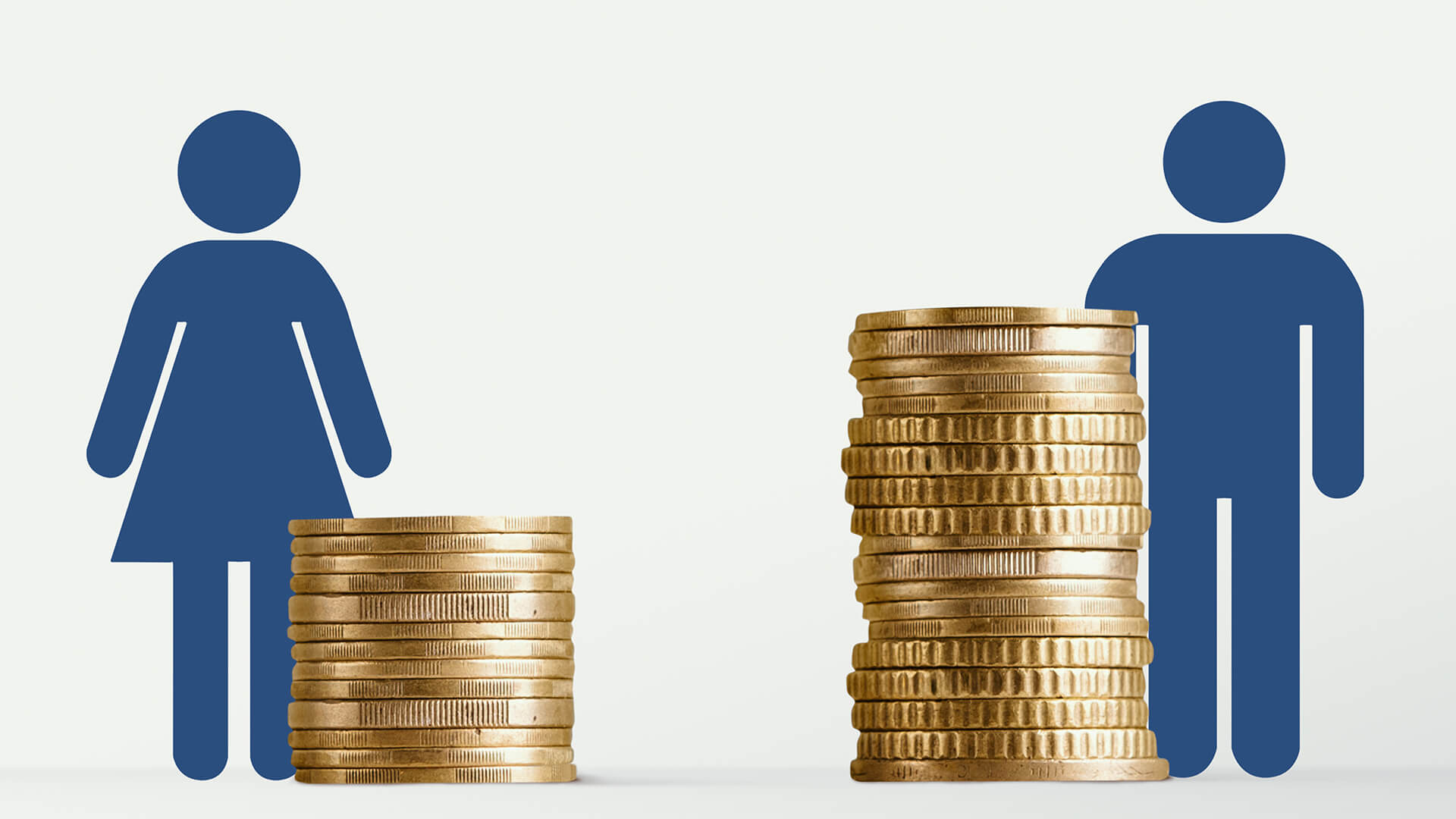 This Thursday – the 14th November – is ‘Equal Pay Day’ in the UK. From this day until the end of the year, British women will effectively be working for free, reflecting the gap in pay between the country’s male and female workers.

Recent research from Workhuman sheds some light on why gender pay inequities exist. The survey (which polled 3.500 employees across the UK, Ireland and North America) revealed that, in the UK in particular, men are more than twice as likely to be in a senior management or executive role than women, with 18% of men in executive or senior management roles compared to just 8% of women. Given that employees in senior management roles are typically the highest paid, the scarcity of women in these roles undoubtedly contributes to the gender pay gap.

Gender discrimination is still an issue, especially in historically male-dominated industries – like financial services, construction, and transportation –, where half of UK women report having faced discrimination at work. In more female dominated professions like healthcare – the NHS reports 77% of its workforce is women – the percentage of women reporting discrimination drops to just 33%.

Women in managerial roles are also subjected to discriminatory behaviour. Notably, 86% of women in senior management or executive roles say a manager has taken credit for their work, compared to just 44% of men. Whether the bias towards men in recognition, promotions, or pay is conscious or not, women are clearly still feeling its effects, especially in male-dominated fields. In order to lessen the pay gap, organisations need to check for bias in their promotion and pay schemes.

Bonuses are redressing the balance in certain instances

Interestingly, when UK women do make it to the top, and are hired in executive or senior management roles, they more likely to be rewarded bonus payments in excess of £1,000 than their male counterparts. This could indicate that if women are given more opportunities to take on leadership roles, it could narrow the pay gap.

“Regulations and transparency aren’t enough to solve gender pay inequity. Organisations need to be able to recognise and reward employees for their performance and their different perspectives, not just from a top-down approach, but also through peer-to-peer recognition. In today’s increasingly diverse workplace, involving peers and managers in recognising top performance is critical to insuring not only gender pay equity, but diversity and inclusion in general,” said Lauren Zajac, Chief Legal Officer, Workhuman.