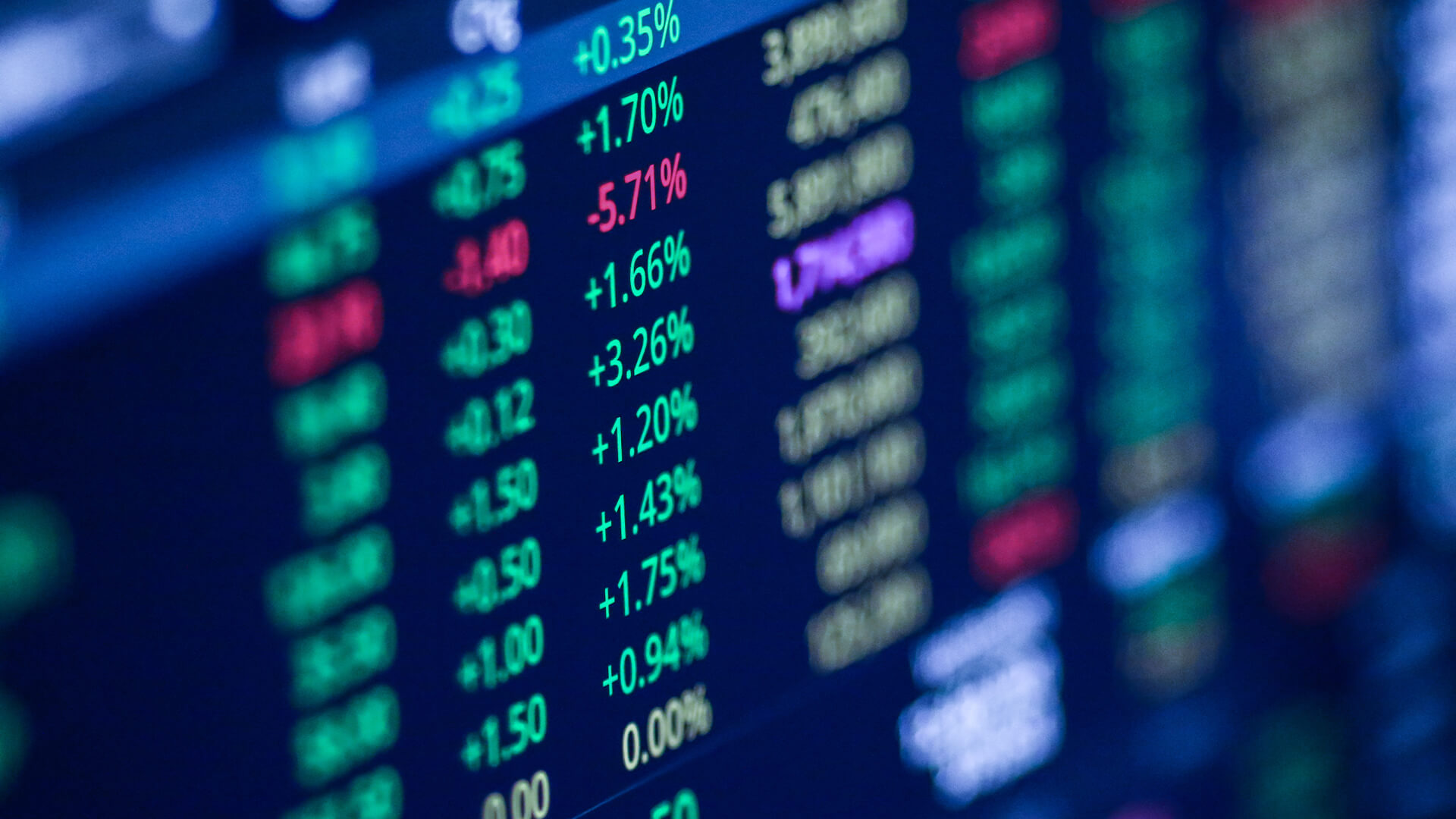 The stock market is an ever-evolving environment filled with opportunities and challenges. Currently, we’re seeing some interesting changes in the marketplace, as various technology stocks have been hit by massive losses following a painful trading session in September. Indeed, the Nasdaq Composite faced its worst trading day since March, and many of the major US tech companies commonly considered to be secure investments had significant losses. Apple lost 2.4% of value, while Microsoft fell by 3.6%. Amazon lost around 2.6% while Facebook dipped by approximately 3.7%. Various other technology brands have also followed in similar footsteps, including chip creators like NVIDIA and Intel.

When major companies like Apple and Microsoft are struggling, the impact is significant on the overall trading community. It’s not just investors that need to rethink how to proceed in an environment full of confusion, but businesses too. Smaller and mid-sized businesses in the UK are sure to be considering their future carefully in the current landscape, particularly with all the stress currently happening in the UK economy. The question is, why is the stock market situation looking this way? Part of the issue could be the fear of inflation facing the market, as interest rate hikes continue to approach and bond yields rise. Price hikes caused by supply chain bottle necks, and an increase in consumer demand have also prompted significant problems in the markets, even as some stocks achieved record levels.

Although it’s difficult to know the exact causes behind stock market changes, Wall Street has been focusing on specific issues lately. The first is the increase in inflation expectations. The Fed has increased forecasts for inflation this year, as well as 2022, and 2023 in September, now expecting the core personal expenditure index to rise by around 3.7% this year, compared to the previous prediction of only 3% in June. Core inflation could continue to remain high for the years ahead. Further, the Bank of England has commented that although inflation is likely to pass, it probably hasn’t peaked yet either. On top of this, higher energy costs, which could become particularly problematic for homeowners around the winter months are also causing anxieties.

These critical changes in the marketplace have made it more likely that central banks are going to look into increasing interest rate from significant lows quickly. In recent projections, the Fed suggested that rates could begin rising in 2022 instead of 2023, and the rollback for bond-buying programs may become more significant too. A more current concern for many is the changes in the bond markets as a result of inflation concerns. In recent days, investors, factoring in issues from central banks have been selling various government bonds and leading to higher yields. This kind of activity definitely has an impact on tech stocks. When government bond yields are low, interest in risky investments and their potentially heftier returns increases.

Preparing for an Uncertain Future

It’s not just the UK struggling to imagine a brighter future with the solemn insights of the Bank of England either. The CEO of America’s largest bank is also bracing for a potentially massive loss from a US default. Dimon expects he believes the congress in the US will come to terms which avoids a potentially catastrophic outcome, but the dysfunction in the industry is causing real problems. With so many different issues facing the current stock market, and the promise of more uncertainty to come, stock investors are being forced to consider their options carefully for the months and years ahead. It’s important for all traders to start homing in on the various factors that could make a difference to the market going forward. One of the major factors facing investment in the marketplace is the potential price volatility of investment and trading opportunities today.

Businesses considering what to do about their stock opportunities will need to begin looking into the overall perception of the market, and how the attitude towards trading is changing. The volatility 75 index and other such measurements of fear and confidence in the market mode. All kinds of trading opportunities are seeing similar levels of uncertainty right now. Just as the stock markets are suffering, so too are the markets for things like Forex, particularly in the UK, where the value of the pound is struggling more than ever. The rise of fuel and product shortages in the country, combined with a change in customer spending habits is prompting a host of problems which could also lead to changes in the way businesses operate and grow going forward.