How Small to Medium Media Companies Can Avoid Defamation 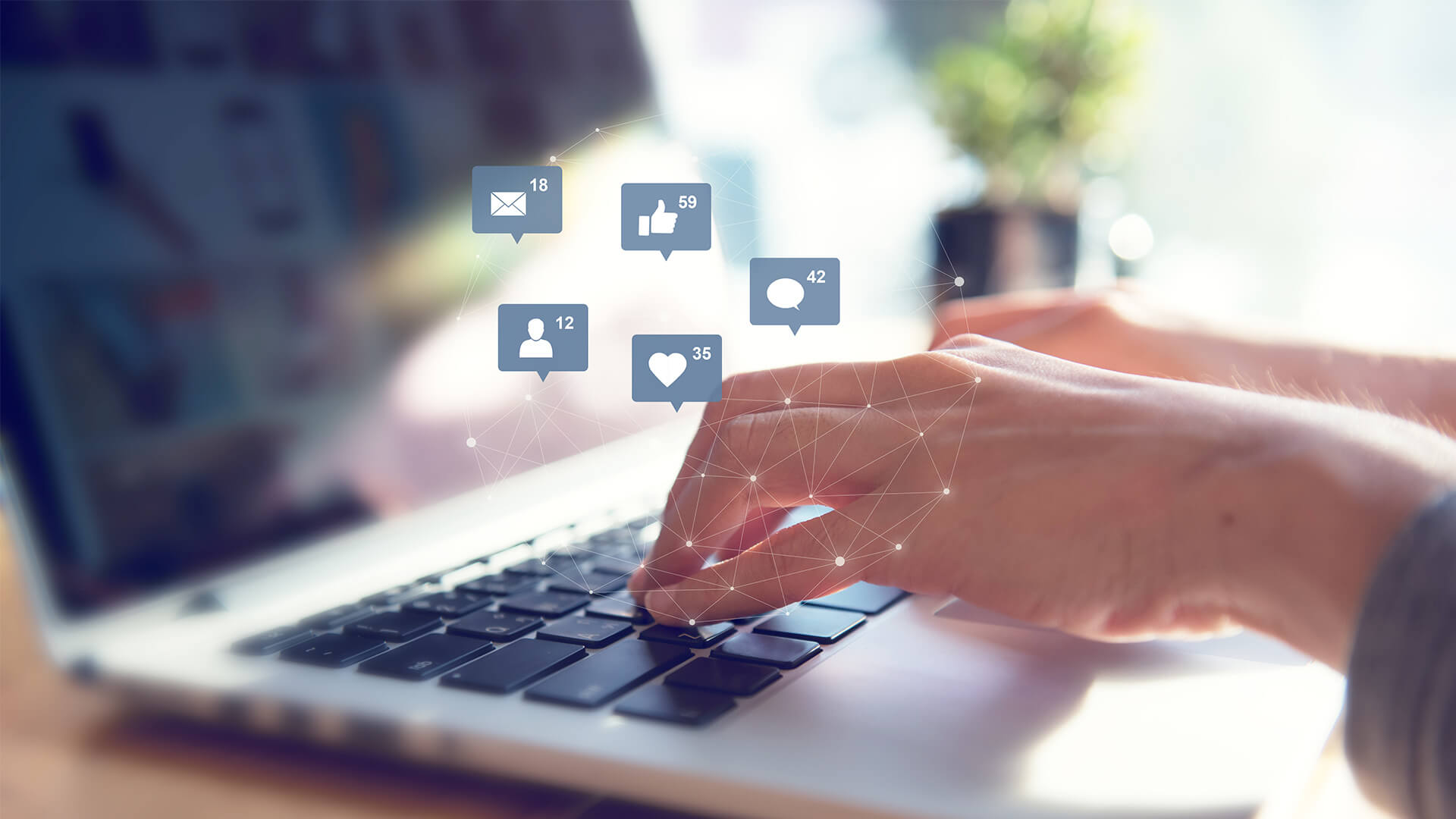 Small to medium companies have a lot to contend with – considering most new businesses don’t make it past the five-year mark, it’s no surprise. From financial trouble, to business fraud, to employees leaving, to the risk of data breach, there’s so much that could trip you up. As a media company, you also have the added worry of potential defamation.

Defamation was always possible but, in a world of social media, it’s become all-too common. Disputes between celebrities and the media demonstrate this perfectly, for example Cameron Diaz suing News Group Newspapers after they ran a story stating she was kissing another man whilst dating Justin Timberlake. Many other similar stories have hit the news, showing just how common it is.

It’s paramount that media businesses are completely aware of what defamation is so it can be side-stepped.

The simple definition of defamation is an incorrect statement publicised as a legitimate fact. For it to be considered defamation, the statement must cause harm to the person’s character and damage to their reputation.

To better understand defamation, you can take a look at the Defamation Act 2013.

How Can Small to Medium Media companies Avoid Defamation?

Legal risks cannot always be avoided entirely, but there are things that should continuously be done to help minimise the risks. Some ideas include:

When a new media business is starting out, we would always recommend taking a proper look at the Defamation Act 2013, which explains what is considered defamation and other essential aspects of it. In addition to fully understanding the defamation act, we also advise seeking advice from a solicitor specialising in defamation.

If you know or have heard something which could be a media story, but you aren’t able to back the claims with facts, then do not share it as the statement could be incorrect and leave you liable if the affected person chooses to take matters further.

Before publishing any type of media, fact checking is incredibly important. You don’t want to be publicly releasing anything where the facts are incorrect. Not only does that look bad for the business, but if these ‘facts’ negatively impact someone, such as a celebrity or business, and cause them harm, you could be liable for defamation.

So, to avoid this potential problem, always double check your facts and make sure they come from reputable sources.

If you are going to share a piece of media that contains both facts and personal opinions, make sure this is well stated. If there is any confusion between the interpretation of them, your business could be liable to defamation. Expressing an opinion publicly is acceptable, but it must clearly show that it is a personal opinion, not an accusation that defames the person or business’s character.

Before posting a piece of media, you need to be absolutely certain on each and every aspect of it, including the facts, sources, and evidence. Once something has been published, there is no going back, even if it’s deleted.

What Happens if a Media Business Defames Someone?

If your media business does happen to defame a person, the first action you should take is to seek legal advice from a solicitor who has significant experience in matters such as yours.

Always listen and take the advice provided by the solicitor, as they know the correct procedures to minimise the effect on your business. Where they recommend doing so, take accountability for your actions, apologise, and aim to rectify the matter.

Defamation Can Significantly Impact a Small to Medium Businesses Reputation

From this article, we can determine no business, and especially a small to medium media business, wants to be known for defamation.

The reputation of a business is one of the most important assets it could have. When defamation occurs, it can severely impact reputation. For a small to medium media company, this can be catastrophic, affecting the future running in addition to revenue losses, and the possibility of the defamed character to sue.

Because of this, avoiding it at all costs is essential. This can help you run up a reputation for being a stand-up news company that provides facts over gossip.

Please be advised that this article is for general informational purposes only, and should not be used as a substitute for advice from a trained legal professional. Be sure to consult a legal professional if you’re seeking advice about avoiding defamation. We are not liable for risks or issues associated with using or acting upon the information on this site.