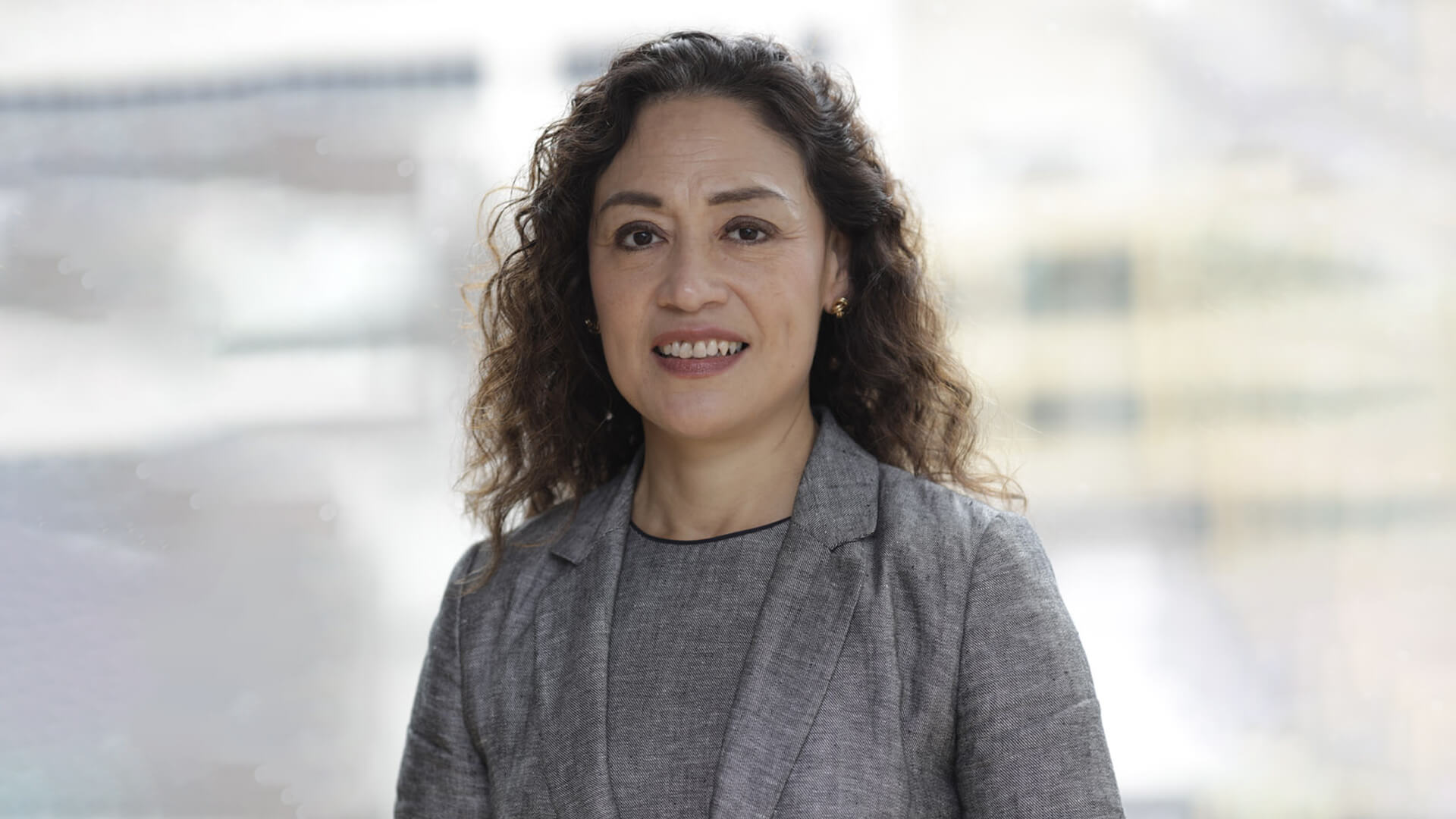 Maggie Rodriguez Piza is the CEO of Funding London and co-founder of the ‘London Co-Investment Fund’ (LCIF) and the ‘Greater London Investment Fund’(GLIF).  Since joining ‘Funding London’ ten years ago, Maggie has had an impressive track record of delivering results, in particular with her unwavering support for female-led companies.

Since taking the helm in late 2009, Maggie’s main focus has been the planning, creation and launch of new funds to continue to support the company’s mission. Under her leadership, three funds have been launched: the MMC London Fund (launched late 2012), the London Co-investment Fund ‘LCIF’ (launched December 2014) and the Greater London Investment Fund ‘GLIF’ (launched April 2019).

To date, Funding London has invested more than £68 million into 673 SMEs, secured £402 million in outside investment for small businesses, and created or safeguarded more than 6,435 jobs. Through its two funds, LCIF and GLIF, more than £5 million has been invested into 26 female-led Tech companies. These 26 female-led investments operate across multiple verticals within the London Tech ecosystem.

In the area of  Blockchain, it has backed;

In EcommerceTech, two companies have secured backing Via LCIF;

Finally, in the HealthTech sector, the funds have backed;

One of the 26 investments invested by the funds, is founded by Tamara Rajah, CEO ‘Live Better With’ a £14 million award-winning consumer healthcare platform backed by LCIF. ‘Live Better With’ have successfully expanded operations and enhanced patient care for over 80,000 women experiencing Cancer and Menopause in the UK and US. As well as creating a leading product for patients, they have also launched stores in major UK hospitals such as ‘Guys and St Thomas’. Tamara and her team continue to prove that female-founded and social impact businesses can drive high growth.

Currently, only a third of entrepreneurs in the UK are women, and Maggie is aiming to redress the balance by continuing her strong support for female founders within her two funds. While London has a world-leading financial ecosystem, many female founders continue to struggle to access the funding they need to grow.  Venture capital investment in start-ups with female founders is increasing, but progress remains too slow. At current rates, for all-female teams to reach even 10% of all deals will take more than 25 years. Funding London with its support network of VC partners, will ensure their female founders don’t miss out on potential future investment.

Funding London organises workshops and networking events specifically designed to help female business owners and other underrepresented groups to address problems that may be hampering their ability to grow and – by extension – attract further investment.  Funding London also organises ‘growth clinics’ for their investments which offer one-to-one advice from business experts and mentors.   Over the 20 sessions which have taken place over the past two years, our female founders have been prominent at each clinic.

“We want to give the female-led businesses we invest in more than money,” says Maggie Rodriguez “We want to add value.”

Maggie left a career in corporate finance because she was frustrated at how hard it was for start-ups (in particular female founders), to obtain the funding they needed.  As a female founder herself, she is a firm believer that women and their way of thinking are a formidable catalyst not just for economic advancement but also to solve the enormous social problems of today.

By investing in 26 female founders, Maggie is leading the way and increasing the opportunity for female founders to thrive in London. The knock-on effect of Maggie’s support is that Funding London now has a strong and growing network of female role models for the next generation of female entrepreneurs.