International Women’s Month 2020: Why Women Make Great Educators and What You Can Learn From Them 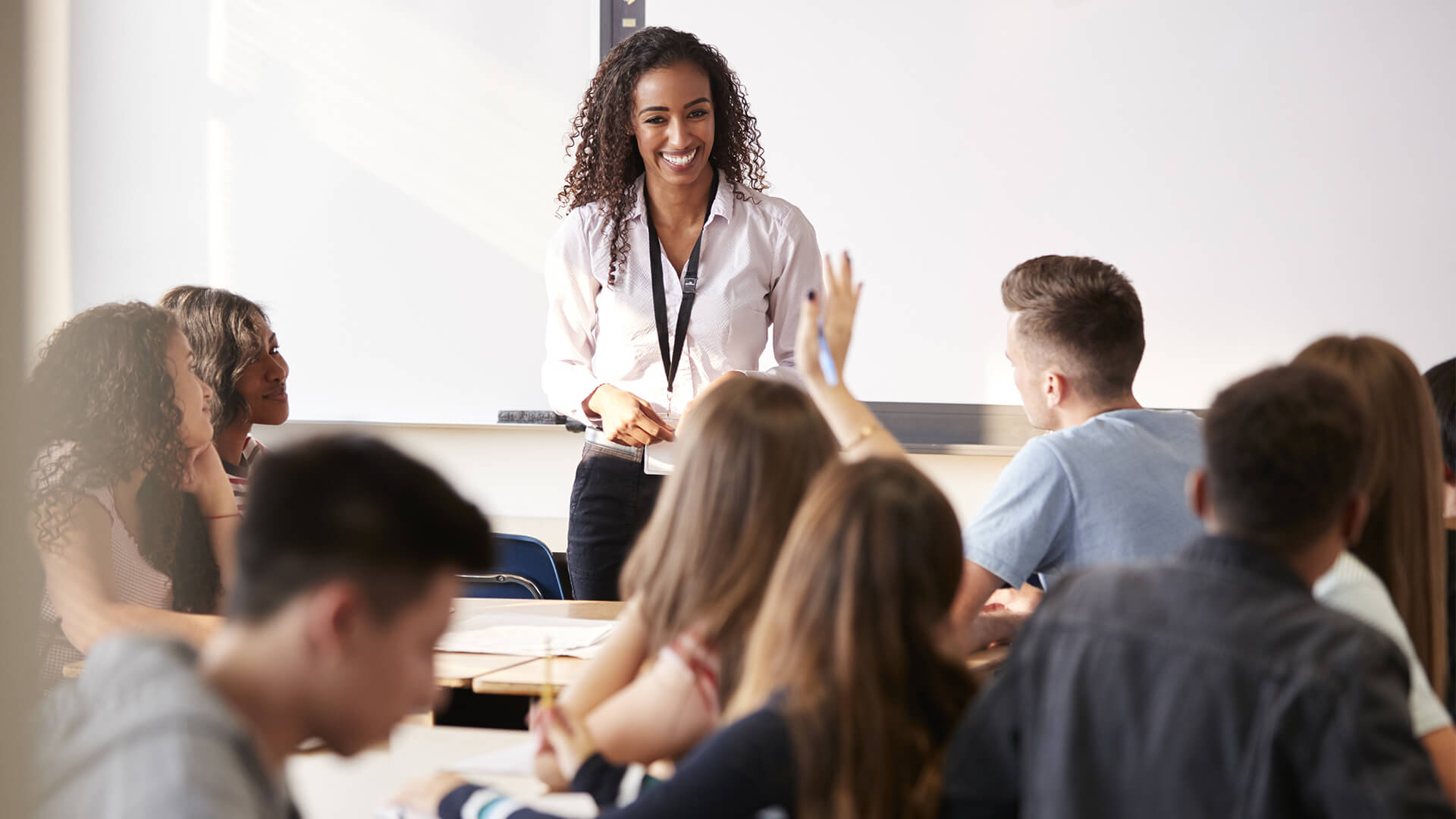 According to OECD, over 83% of educators in primary schools are female. For tertiary education, that percentage almost halves to 44%, whilst Higher Education is male dominated. Let’s take business schools for example: of 2018’s Financial Times ranking of global business schools, only 12 of the top 100 institutions had female deans, and the proportions of female board members, faculty and students stood at 24%, 26%, and 34% respectively.

I still remember my first teacher and her way of getting us all excited about numbers and science. My daughter was surprised that I still remember the values of sine, cosine and tangent four decades after I last used them. My philosophy teacher in high school, an author and philosopher, shaped my thinking and influenced my not so secret feminist agenda.

But at University and later at Business School everything changed: female professors were not only in the minority, but they were also teaching subjects considered less important. Not only is the lack of female professors visible when you join business schools, think also of the business cases they use in the classroom. Although most case studies have nothing to do with gender, few feature female leaders as their primary protagonists.

Nitin Nohria, dean of Harvard Business School, acknowledged the lack of women in leadership roles when he stated his intention to double the number of Harvard case studies in which female leaders are the protagonists to around 20% by 2019. At the time, the number of such cases was 8%.

One country that got it right both from an overall gender balanced society and quality of education is Finland, way before the current all-female Government was in office. The Finnish model demonstrates that better gender equality helps in building consensus and thereby adopting education and social policies that invest more heavily on wellbeing and holistic development of children at home and in school.

But what makes women excellent educators? Let’s break down the critical skills and attributes:

1. Empathy and patience: Learning is a very personal process, everyone has their own speed when it comes to learning new skills: some need more explanation and support than others. The learning process for many is painful and stressful, and women “feel other people’s pain” more than men do, according to a study by Dr. Marco Iacoboni, director of the Neuromodulation Lab at the UCLA Ahmanson-Lovelace Brain Mapping Center. I probably don’t need to add any links to brain science studies regarding the patience part, just think of your mother during your teenage years.

2. Organization skills: Educators spend more time planning and marking than they spend teaching, according to Ofsted. In corporate learning, 2:1 is a commonly accepted ratio of preparation vs. delivery time. According to a study commissioned by Baroness Brady, Lord Sugar’s sidekick in the Apprentice and formerly one of the first female football club managers, women are more organized at work than men.

3. Motivate students to be at their best: Women tend to set higher standards for themselves according to a study at Cornell University. Educators play a huge role modelling role, and positive role models influence our actions and motivate us to conquer our weaknesses.

4. Self confidence: We have to admit that men are currently far more skilled than women in this department. Anyone who has ever taught a course or given a presentation for the first time in front of a reluctant, disengaged audience remembers the nerves that come with the challenge and how important it is to conquer those nerves in the first 60 seconds (or the golden minute) or else the battle is lost. Teachers have to tackle that golden minute at least 5 times a day and practice is never enough if not coupled with inner confidence. Tomas Chamorro-Prezumic is famous for his TEDxtalk on  how men disguise their lack of competency by high levels of confidence. There are also numerous studies about women, often victims to stereotypes, who are not being confident enough about their abilities and how that is a barrier for entrance in higher paid jobs.

These are highly sought-after skills and qualities every teacher needs, and something that female educators tend to possess in great quantities, whether they know it or not. However, irrespective of gender, and regardless of whether you’re running a business or a classroom, organisational and motivational skills as well as patience and confidence are all key to success. I would encourage business leaders and professionals from all walks of life to learn a lesson or two from the fantastic female educators all around us.