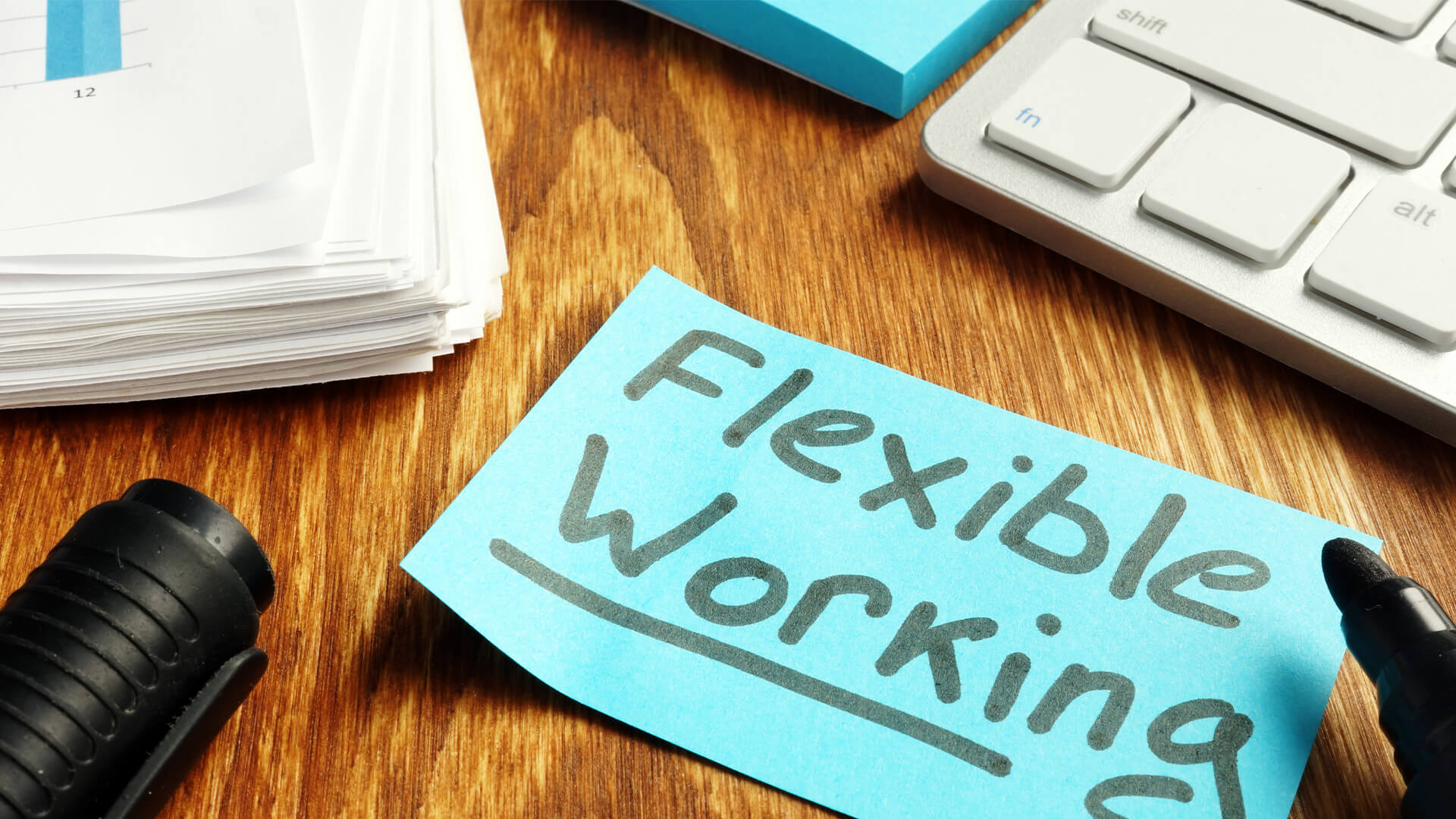 Businesses that fail to accommodate staff looking to set their own work schedule will struggle to attract and retain talent, claims new research from Vistage, the world’s largest CEO mentoring organisation.

The research found that nearly two-thirds (73%) of UK CEOs and business leaders believe organisations that fail to offer flexible working to employees will face a struggle to attract talent. More than half (59%) of respondents said they’ve already written flexible working options into standard employment contracts. A further 36% say it’s either something they’re looking at or would consider in the future.

That’s not to say there aren’t concerns about giving employees a freer rein in terms of their working day. Just over a quarter (28%) of bosses say they’re concerned that flexible working hours may lead staff to abuse the privilege in order to take more time off than they should.

And despite a wave of recent publicity around companies that have begun offering staff ‘unlimited holiday,’ most employers draw the line when it comes to allowing staff to manage their own holiday allowance. Just 3% say they allow staff to take as much time off as they want, while 70% say it doesn’t figure in their long-term plans.

Respondents to the Vistage survey were far more open to the idea of a shorter working week. Nearly one in ten (9%) say they’ve implemented a four-day working week for employees, and a further 45% say it’s something they’re either looking at currently or considering as something they might roll out in the future.

Geoff Lawrence, Managing Director, Vistage UK, said: “Leadership is about far more than ensuring everyone clocks in and clocks out on time. Great leaders set expectations and boundaries from the outset, and then trust their employees to get on with the job in hand.

“Modern life is less and less suited to the rigidity of a fixed working day, while broader macro-trends are continuing to drive forward a more flexible approach to work. Business owners that recognise these trends and are willing to evolve will be able to attract, retain and motivate staff far more easily than those who remain stuck in the nine-to-five.”