Levelling the playing field between start-ups and traditional firms 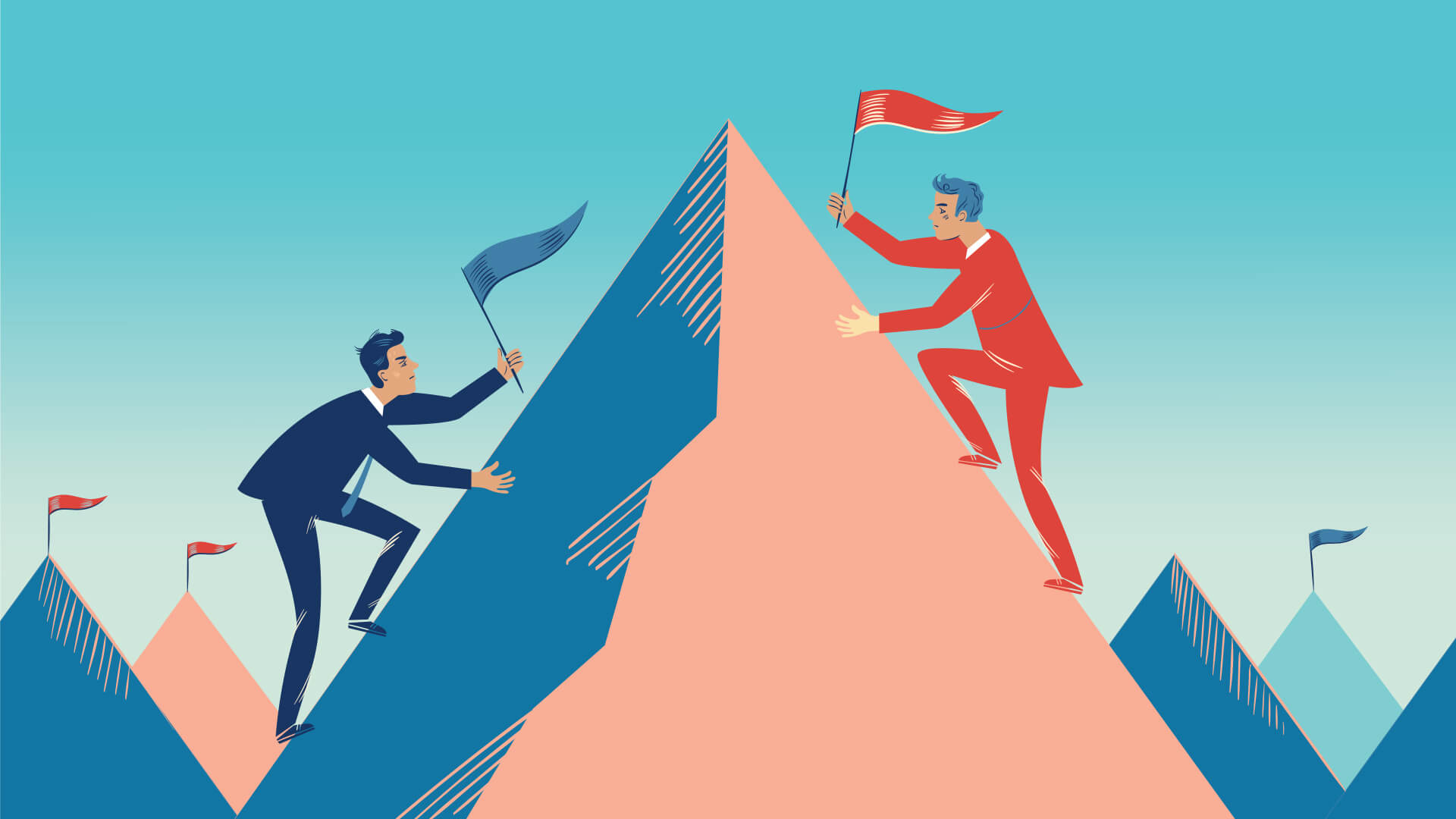 In September 2018, Chancellor Philip Hammond announced that an Expert Panel would examine the competitive landscape in the digital marketplace in order to assess whether new polices are needed to guarantee a fair market.

The Panel later published its 150-page report, titled Unlocking Digital Competition, which came to the conclusion that tech giants do not face adequate competition and that more a more start-up-focused framework should be established.

Before the report was published, we were hearing from our start-up clients that they were concerned about falling short of their ambition to disrupt industries and instead end up at the mercy of select incumbent companies. The outcomes of the review seemed to echo those concerns and found that, while the digital sector has created substantial benefits, these benefits have come at the cost of increased dominance of a few companies, subsequently this is limiting competition and consumer choice and innovation. The panel therefore decided that this issue must be addressed with relevant policies in order to ensure that companies operate to optimise customers’ choice and benefit.

Instead, the report stated that greater competition among digital platforms is both necessary and possible. It was also recommended that the UK should create and enforce clear rules to reduce anti-competitive activity from tech giants while reducing the structural barriers that undermine fair competition.

When start-ups enter an industry, they are not only fighting for the attention of their target audiences, but they are also vying for the interest of larger companies with whom they could enter partnerships. It’s no surprise that start-ups have neither the capacity nor the ample resources, possessed by big firms, to scale up and generate profitability quickly. On the other side of the coin, tech start-ups are able to be agile and embed cutting edge technology to their processes, without having to overcome the legacy issues that are a hindrance to tradition firms. Start-ups are also very good at creating their brands and building up loyal customer bases through offering cheaper rates and added bonuses with product purchases, whereas traditional firms are slow to adopt such a customer-centric approach. A way of safeguarding themselves against threats posed by tech-savvy start-ups, incumbents usually look to buy-out or partner with the start-up that they are threatened by.

A major obstacle to fair competition, in the eyes of the panel, is that incumbents tend to acquire younger companies as soon as they start gaining traction, turning competitive threats into allies. Obviously, there is some good to this: a lot of smaller companies get the opportunity to utilise the customer base and resources of bigger firms. However, this also means that tech-giants can buy-out any competitor, removing the incentive to innovate for the customers’ benefit and creating an environment where there is less competition in the market. Subsequently, a lack of competition in the market could lead to customers paying higher prices and handing over more personal data.

In order to overcome this obstacle, the panel advised the Competition and Market Authority (CMA) TO intervene with a stricter policy on digital mergers and acquisitions, shifting the focus from short-term impact to long-term effects on innovation and customer choice. The panel urged the CMA to give higher priority to the scrutiny placed on digital mergers, noting that over the last 10 years, the 5 largest tech firms have made over 400 acquisitions globally, with very few facing inspection or being blocked.

The outcome of the panel review may be welcomed by scale-up and start-up businesses, as well as the consumer market. Ensuring there is lively competition could help drive forward a diversified marketplace, subsequently enabling consumers to have autonomy over who they choose as their service providers and, even more importantly, who they provide their data to. The report’s acknowledgment of a need for increased scrutiny over M&A activity could ensure that disruptive and innovative start-up businesses do not end up at the mercy of larger incumbents. Looking forward, the changes called for by the panel will hopefully ensure that the new wave of start-ups are able to harmoniously collaborate with incumbents while simultaneously being able to lead innovation in their own way.