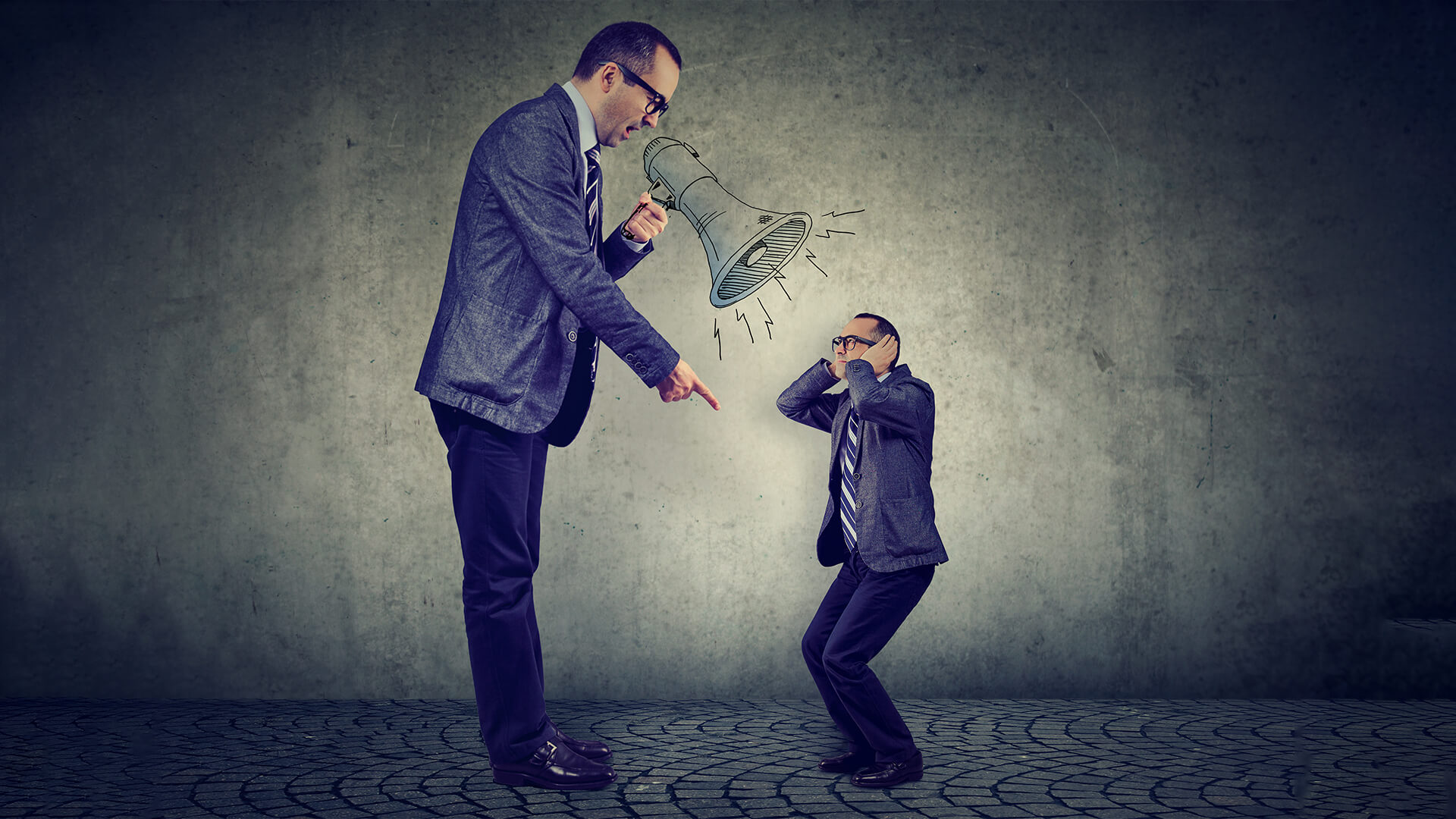 Meddling SME bosses interfere in HR more than any other department

New Process Bliss research reveals 40% of employers interfere more than they need to.

UK SME bosses interfere in HR more than they do in any other department, according to new research out today. 39% of HR workers said their boss micromanaged them, 29% said their boss was unclear when issuing tasks, while 53% said their boss has taken credit for their work.

Finance was the next department that was most interfered with – 38% of SME finance staff said their boss micromanaged them – followed by marketing, with 37% believing they were micromanaged, according to the research from process management firm Process Bliss.

Overall, 40% of respondents said that their boss interferes in their role more than they need to, with another 40% believing that such interference adversely affects company productivity. 17% believe that their boss delegates too much.

“HR is in some ways the most important business function as employees need to be happy, engaged and motivated to do their best work,” said Alister Esam, CEO, Process Bliss. “Bosses understand this and also know how hard it can be to retain talent, but not relinquishing control of HR is not the best way to improve employee engagement. It’s far better to trust people to do their jobs, giving them the right training or implementing the proper processes that ensure everything runs as it should do.”

The challenges of being a boss in a UK SME were highlighted in some of the other research findings. 13% of respondents believe that their boss has been too maverick in their decision making, while 16% said that their boss tries too hard to be a friend.

“Being the boss at a SME can sometimes feel like a thankless task, with bosses accused of being too friendly or not friendly enough, of being too maverick or too cautious,” continued Alister Esam. “There is no blueprint for being a good leader but in a SME the boss is often particularly exposed – there is little training for the role of ‘boss’ and people mostly just have to get on with it and do the best they can.”

“But micromanaging staff, whether in HR, finance or elsewhere and being unclear as to what you expect of people is obviously not the best way forward. It can be hard for bosses to give up control of certain business functions, but learning to do so will mean happier and more engaged staff and will give improved peace of mind for stressed SME bosses.”