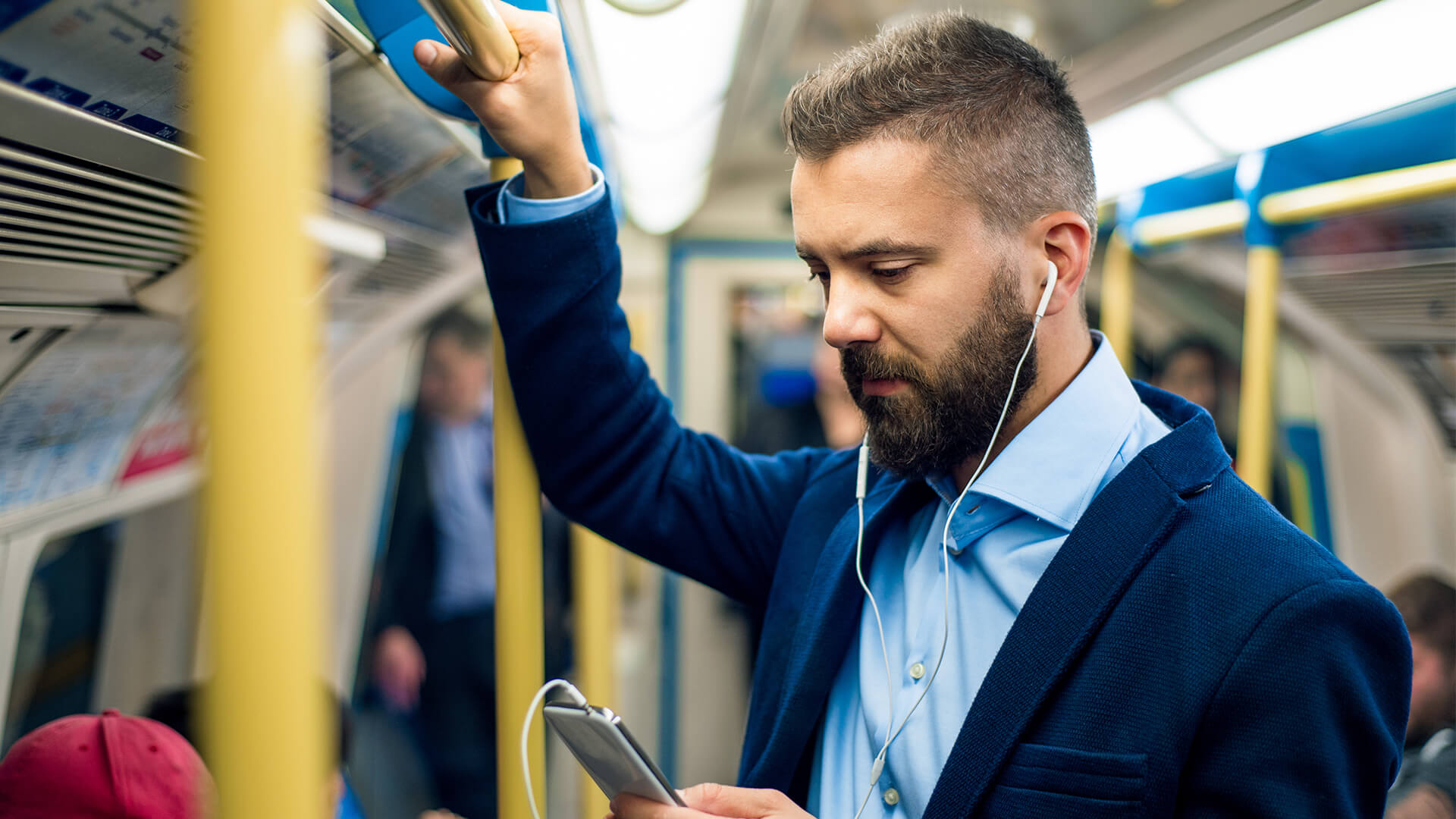 A new survey* of 2,000 full-time UK workers by Moneybarn, a leading vehicle finance provider, has revealed large regional differences in workers’ commuting experience and what employers are doing to help ease the strain.

There has been a growing debate over whether commuting time should be counted as part of the working day, given widespread smartphone use and better Wi-Fi connectivity on public transport is enabling employees to complete work tasks on their commute.

According to respondents, the average commute time in the UK is now 62 minutes a day, with 15% of workers commuting for 102 minutes or more. 23 miles is the average round trip, while 14% of commuters travel over 42 miles a day.

But how do commutes compare across the UK? Moneybarn has calculated how far commuters are likely to travel in an hour:

Workers in London have the UK’s longest and slowest commutes, travelling at just 14 MPH, despite paying some of the highest prices for fuel and monthly season tickets for public transport.

In comparison, commuters in the East of England travel over double the distance per hour (29 MPH) and workers in Wales and the South West spend the least amount of time getting to and from work (48 and 49 minutes respectively).

Those who experience the most delays when commuting are more likely to have their mental health negatively affected, as research by the University of the West of England found every extra minute spent commuting reduces job and leisure time satisfaction and increases stress.

It seems the negative impact of commuter stress could be widespread as Moneybarn’s research shows 55% of commuters experience delays at least once a week, 22% are delayed two to three times a week and 13% over four times.

The survey shows the average UK “working day” is around 11 hours including time spent commuting, with people leaving home at 07.17 and returning home at 17.48. These findings also coincide with Moneybarn’s 2019 global commuting index, which ranks the UK as the 8th worst country in the world for work-life balance due to its long working hours and lengthy commutes.

Surprisingly, 57% of workers aren’t offered anything by their employer to make commuting easier. Employers in London are the most likely to offer workers financial support with 30% offered season ticket loans, 25% the ability to work from home and 13% subsidised transport.

However, it seems despite these efforts, commuting is still unaffordable for most, with a recent study revealing 60% of London’s workers have skipped work as they couldn’t afford the travel costs. Workers in Wales are the least likely to receive any support from their employer, with 70% not offered any financial incentives or alternative options to help make commuting less stressful.

Employers in the East Midlands and the East of England are also lagging for flexible working opportunities (15% and 16% respectively) despite it being widely cited flexible working reduces absenteeism and increases staff productivity.

Commenting on the findings, Catherine Diamond, Director of Human Resources at Moneybarn said:

“As employers it’s important to pay attention to the impact commuting is having on staff and take action to recognise this as part of health and wellbeing strategies.