On the Road: How to Get Your Brand’s Advertising Seen By Motorists 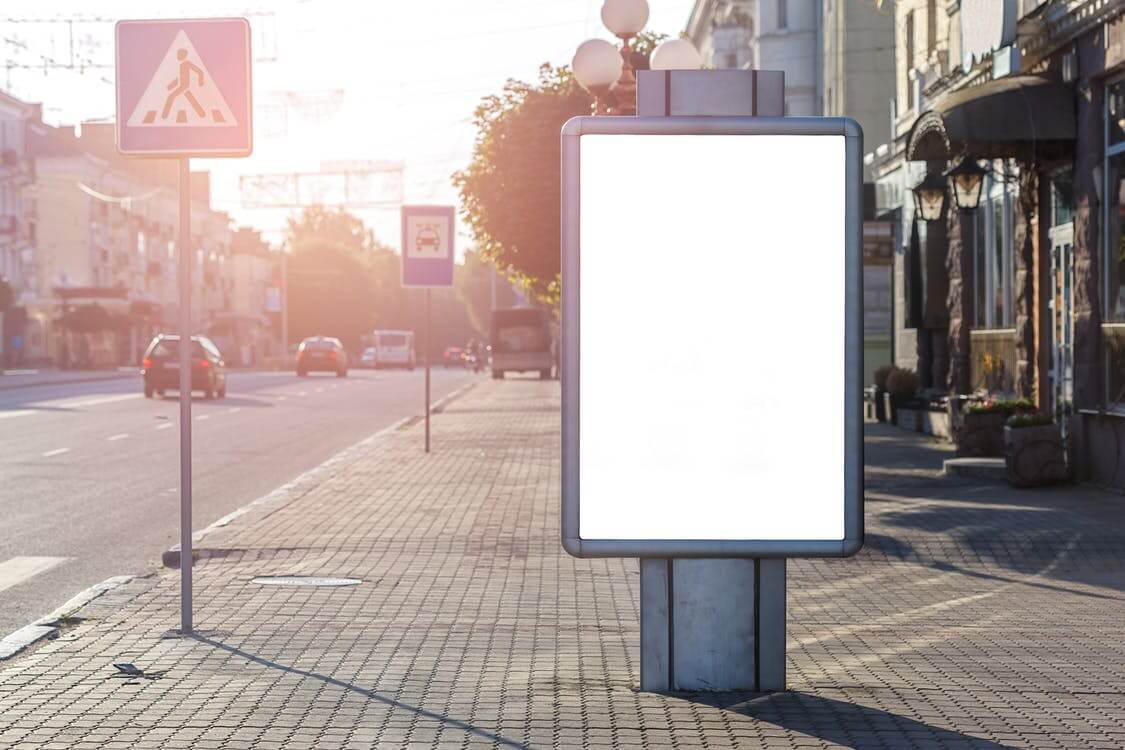 They say that you never get a second chance to make a first impression — and that’s especially true if your business is longing to catch the eye of motorists. Naturally, when someone is driving, they might spot outdoor advertising — but, for safety reasons, won’t be able to look at it for too long.

That gives you only a short window (a metaphorical one, that is) to draw lasting notice from someone holding the steering wheel of their vehicle. So, what could you do to cut through the noise of drivers’ surroundings but not in a dangerous way?

Consider your own location’s signage

You should prioritize this if you run a company from its own dedicated premises rather than your own house. As Entrepreneur points out: “Your outdoor sign is often the first thing a potential customer sees”, and so “should be sufficiently bright and conspicuous to attract attention (without being garish)”.

If you can’t quite figure out what the winning formula is for an on-site sign that prompts the right kind of attention, try driving around the general area where your business is based — and note which corporate signs on display you feel most drawn towards.

Emblazon your company’s own vehicles with advertising, too

If your business operates its own fleet of vehicles, such as to make deliveries or provide services requiring members of your team to visit clients in person, it would be shrewd for you to check that your brand’s name, logo, and phone number are all clearly visible on these vehicles.

Corporate vehicles that regularly journey to various places will inevitably, from time to time, have to stop at traffic lights or get caught in a traffic jam. Such occurrences could give drivers of nearby vehicles enough time to have a close look at the promotional messages shown across your fleet.

Would billboards fit the, ahem, bill? Here’s why they potentially could

StartupBizHub calls billboard advertising the most popular type of outdoor advertising — and this probably won’t come as a huge surprise to you, given just how large billboard ads (often) are.

For example, one of the UK’s respected providers of roadside advertising, Clear Channel, offers space on both 48-sheet and 96-sheet billboards across the country. In major cities like London, Manchester, Birmingham, and Glasgow, digital billboards are also available, helping advertisers to post contextually relevant messaging.

Though it’s common for witty lines to be included on billboards, if you would like to follow a similar strategy, you should be careful to keep your own lines short. This ensures that they can be easily digested and so remain in the mind for longer.

Park the bus? Maybe you should just advertise on it instead

Buses can essentially act as moving billboards — meaning that, as a press release published by PR Newswire indicates, ads you place on the outside of buses can reach commuters and other on-the-go consumers. You might even find opportunities to occupy advertising space on bus stops, which many drivers could easily see even if they don’t drive buses.