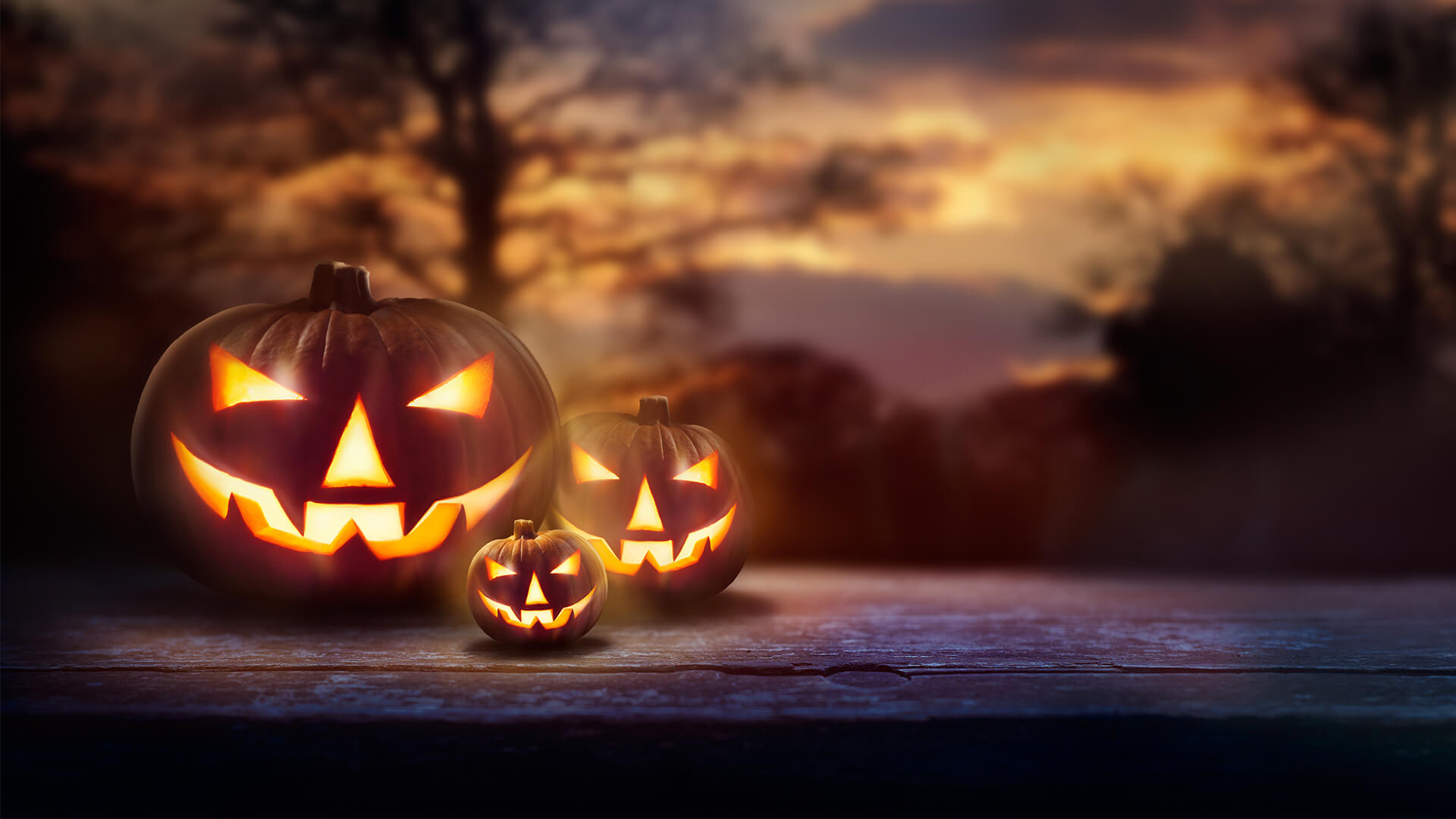 Although you might be skeptical when it comes to supernatural goings-on, these business horror stories are all too real! Company administration specialists Business Rescue Expert give us their top five most infamous business mistakes— read at your own peril!

There’s a string of cultural associations that seem to distinguish us Brits from our counterparts across the pond in America, but one of the most practical oppositions that we have is our units of measurement. Back in 1999, NASA’s Mars Climate Orbiter fell victim to not only the vast expanse of vacuum that we call space, but it also combusted as a result of the metric measurement system. Engineers missed the boat and failed to convert from English to metric, and the internal software was given data which didn’t correspond to the same measurement units. The system which controlled the thrusters calculated the force required in pounds, but another system took this information as being newtons.

And so, a Mars mission ended unceremoniously due to a simple mathematical miscommunication, and it was a costly lesson to learn. The orbiter cost a staggering $125 million to build, but it taught a remarkably invaluable lesson to all involved: the value of basic communication, and the need to verify even the simplest of protocols — check, and check again!

Decline of the diamond

In the 1980s, Ratners Group jewellers was a common feature on high streets across the nation, a family-ran business which spawned into a 900-strong store count during its peak. The Ratner situation is testament to the fact that everything can change in a given moment, and the company’s CEO Gerald Ratner learned this the hard way. A couple of misjudged remarks in front of a room full of journalists and business figures prompted a stark drop in revenue, as Mr Ratner lost more than a hundred million pounds as a result, in less than a minute after his remarks had proliferated around the room.

He spoke about how his company could sell items so cheaply, explaining that the price point was possible because the products were “total crap”. He added insult to injury adding that his company sold earrings that were cheaper than a prawn sandwich from Marks and Spencer, but wouldn’t last as long.

Naturally, journalists were ready to splash their headlines off the back of Ratner’s offhand comments. Almost 300 stores closed when the story hit the press, and Ratner resigned as CEO. The family name submerged, and the company underwent a full rebrand. The takeaway from this one is simply to be cautious and think before you speak, as it could land your business in hot water!

Kodak has been synonymous with photography for more than 100 years, from the era of disposable photography to the ultra-high tech, 3D printing, the brand has seen it all. The company was founded in New York back in 1880, and by the 1970s over 85% of the market for cameras and film fell firmly into the hands of Kodak. In 1975, Steven Sasson, a research and development employee was experimenting with a product called a charge-coupled device. He found that if he could translate light into binary code, he could produce a 100,000 pixel image — or 0.01 megapixels as we’d refer to it now. The employee in question essentially built the prototype for digital cameras, creating a device which used a memory card and compressed images.

The idea wasn’t warmly welcomed by the more conservative forces from within the business though, favouring the traditional markets of film and paper where it held a lot of industry authority. As a result, the device was never released out of the fear that it would jeopardise the brand’s film sales. However, by making the switch to digital in the late 1990s it was too late, and Kodak had to file for bankruptcy in 2012 as a result. The digital camera line was abandoned, and the brand now keeps its focus on the production of printer cartridges and motion picture film.

Here, we’ve established that shouting about your innovation is important, but equally staying aware of what your competitors are doing will save you any potential embarrassment if something goes wrong somewhere along the line.

Launched in 2015, Meerkat was the first live video streaming app to utilise platforms such as Facebook and Twitter. Initially, it was a huge hit with users, as ordinary people and celebrities alike realised that they could live stream on both channels at the same time. However, Facebook and Twitter both clocked onto this, and they developed their own streaming systems as a result — Facebook Live and Periscope. Meerkat never recovered from this point on. It could have attempted to jump towards a new niche, but most of the financial investment had been used up, used as endorsements for celebrities and other backers, as opposed to targeting it at the actual product.

Many businesses get side-tracked by the initial fifteen minutes of fame, but it’s vital to avoid this and prepare for all eventualities in the meantime!

The iconic red can has become something of a cultural symbol, and Coca-Cola have revelled in this stardom. Created by inventor John Pemberton in Atlanta, GA, in 1886, the original formula is an intensely guarded secret. When arch-rivals Pepsi made their presence known amongst the coveted teenage audience, Coca-Cola made a bold move to guard its market shares from its key competitor. So, the taste was adapted slightly, making Coca-Cola slightly sweeter in order to make it taste closer to Pepsi.

The rehashed product was coined as New Coke, and it debuted in 1985. Within days, there was a huge outcry from those loyal to the signature coke taste, with many loyal customers calling for the brand to reverse its decision. Their revised recipe had in fact alienated their traditional demographic, instead focusing on a smaller proportion who had chased for the sweeter alternative. This product was already available, and New Coke was simply a same-but-different choice.

In a matter of three months, New Coke was ditched from supermarket shelves to be replaced by Coca–Cola classic. A huge lesson was learned, and if the course of events was any different then we might not have been as familiar with the powerhouse brand as we are today. Take heed from the old Russian proverb “Trust, but verify” and make sure your market research and development stages are fool proof.