SMEs underserved and overcharged: A history of neglect 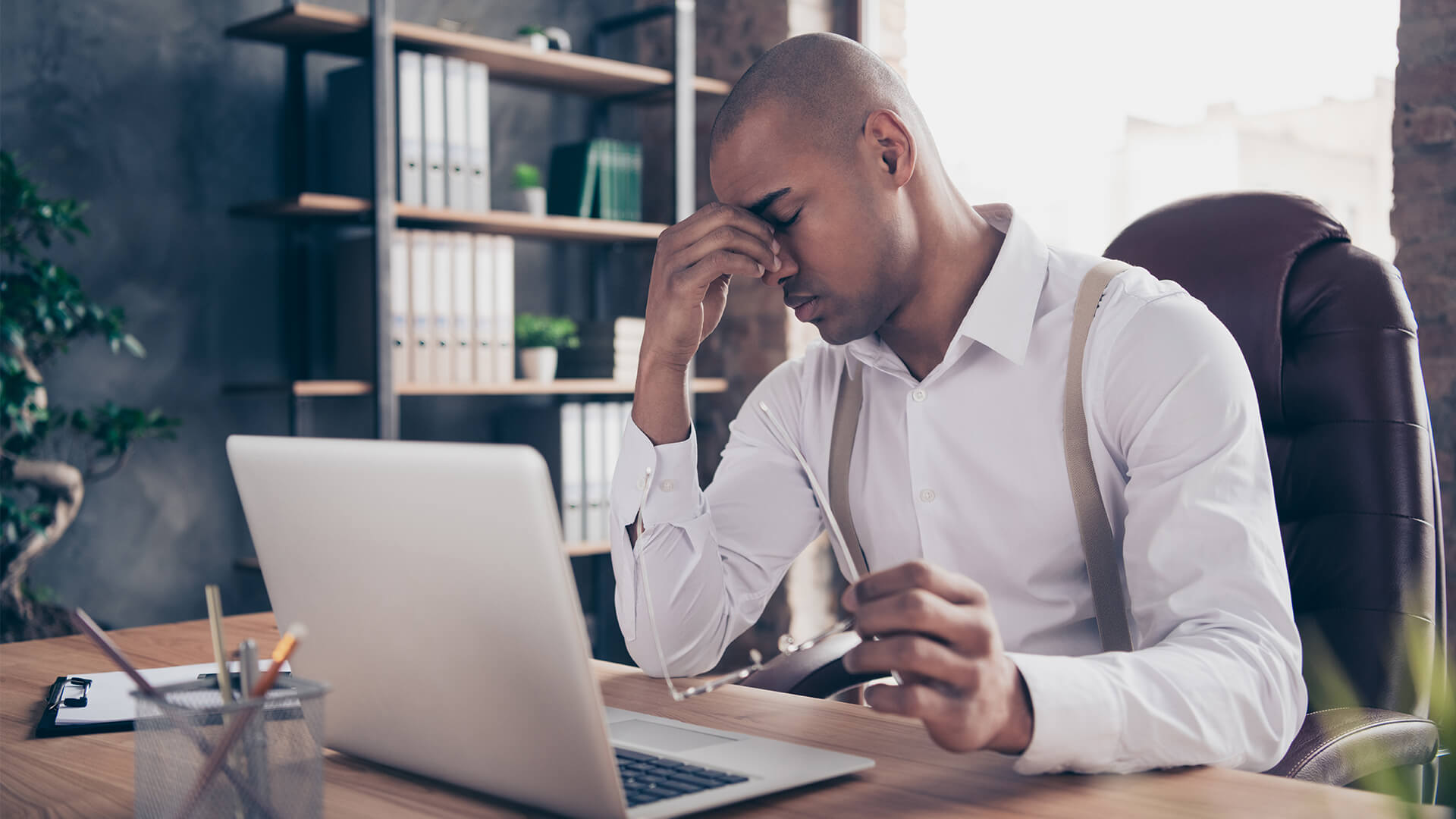 SMEs are the backbone of the British economy, representing one fifth of global banking revenues and a turnover of £1.8 trillion every year in the UK. Not only are they a major economic driving force, but they also play a large role in job creation helping to support livelihoods and provision for job security.

SMEs are increasingly doing business abroad with the Office of National Statistics (ONS) reporting that the number of SME companies exporting increased by 6.6% to 232,000 (9.8% of all SMEs), whilst the number of large businesses who export increased by 6.1% to 3,500 (41.7% of all large businesses). International business requires international currency payments. However, there are multiple costs associated with such payments, with a disproportionate number of SMEs being affected.

Despite the obvious benefits SMEs contribute to the UK economy, historically they have been underserved and overcharged especially in relation to foreign exchange payments. New research by the European Central Bank found that traditional financial service providers, across Europe, earn hundreds of millions of euros a year by overcharging on foreign exchange services to small corporate customers.

As a result, it has been estimated that SMEs are wasting over £10 billion a year. Therefore, it is imperative that small businesses have a better approach to managing their currency risk and protecting themselves from market volatility.

The ability to make and receive fast and reliable foreign currency exchange payments is increasingly crucial to more and more businesses. Even the smallest companies need foreign currency payments to expand into new markets and forge relationships with customers, partners and suppliers all over the world.

So, what are the obstacles SMEs need to overcome when making foreign exchange payments and how can they be solved?

A substantial obstacle facing SMEs are bank levy fees. The costs for exchange rates offered to bigger businesses are often incomparable to those offered to smaller organisations. SMEs are often unaware of how much they are being charged for foreign currency payments due to hidden costs being absorbed into the exchange rate.

Studies suggest £4 billion is handed over to major banks by UK SMEs, in order to purchase goods and services abroad, with additional research showing a total spread of up to 3.71% being charged, including fixed fees.

Currency hedging is another issue that organisations, big or small, have to face. Engaging in transactions in foreign currencies exposes businesses to currency risk, which can subsequently have an impact on commercial margins. To compound this further, Brexit has the ability to cause sharp devaluations and impact on company’s finances, in isolation from the decisions of individual companies. At the same time, many small businesses have also experienced double-digit losses due to the reluctance from banks to provide currency hedging options in the aftermath of the pound sterling’s decline.

For SMEs to thrive in an international environment, it is imperative that they have the same standard of service as a multinational. Speed and agility are critical for SMEs to operate internationally with greater dynamism. Technologies which enable a rapid online onboarding process result in reductions in waiting times, and real-time currency fluctuation monitoring help SMEs to achieve the most economical option at the time of payment.