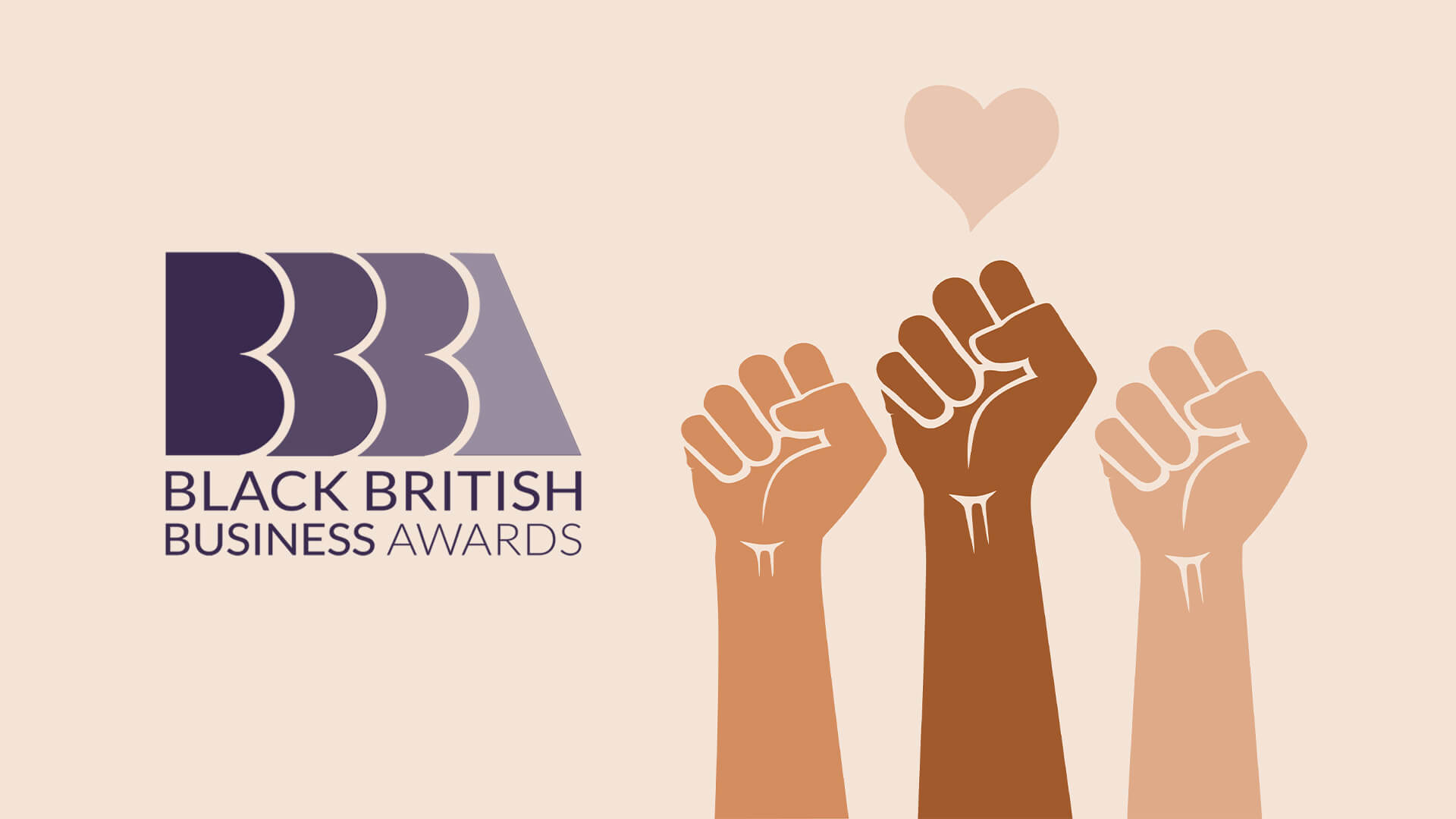 The Black British Business Awards (BBBAwards) are hosting a series of online celebratory events throughout Black History Month in the run up to their Awards Ceremony on 30th October 2020. This year’s celebration will culminate a landmark year in history for racial equity and showcase the outstanding achievements, resolve and dedication of the Black British community.

The celebration kicked off on 6th October with the Finalist Unveiling event, honouring the long list of incredible individuals who are in the running for this year’s awards. The inaugural event brought together past winners of the prestigious Black British Business Person of the Year award, including Dr Margaret Casely-Hayford CBE, Andrew Ramroop OBE, Chi-chi Nwanoku OBE, Gisela Abbam and Roni Savage, to explore the power of Black identity and legacy, and to showcase the depth and breadth of Black British businesses in the UK.

Open to all, the BBBAwards is hosting a series of interactive Industry Celebrations which began from the 8th and will last until the 27th October to recognise the senior leaders, rising stars and companies dedicated to changing the narrative in the categories of Arts and Media, Consumer and Luxury, Financial Services, Professional Services, Science Technology, Engineering and Mathematics (STEM), as well as Entrepreneurs.

Chizzy Akudolu, award-winning actor, film producer and writer, will host the final event on 30th October where this year’s winners of the BBBAwards will be revealed. In addition to celebrating the achievements and promise of the 2020 winners, the event will also include a special recognition for Black British frontline workers. These key individuals have long provided critical support and service in their communities, but this year’s pandemic has seen them go above and beyond.

Melanie Eusebe, Chair and Co-Founder of the Black British Business Awards said: “The Awards are a fantastic opportunity for the Black British Community and our allies to come together in celebration during Black History Month. The BBBAwards is helping to bring the community, allies and active organisations into a shared space, shining a light on Black excellence and achievements during these challenging times.”

Sophie Chandauka, Co-Founder of the Black British Business Awards said: “Our Finalists remind us of the importance of self-belief despite the odds; the merit of striving for excellence; and the requirement for perseverance and resilience. They are all role models and trail blazers, demonstrating unquestionable commercial impact, defying stereotypes and creating opportunities for those who follow in their footsteps.”

The BBBAwards have the privilege of partnering with J.P. Morgan as Key Partner of the Awards.

The Daily Telegraph is the national media partner at this year’s awards ceremony for the fourth year running.

Register for the events at the www.thebbbawards.com