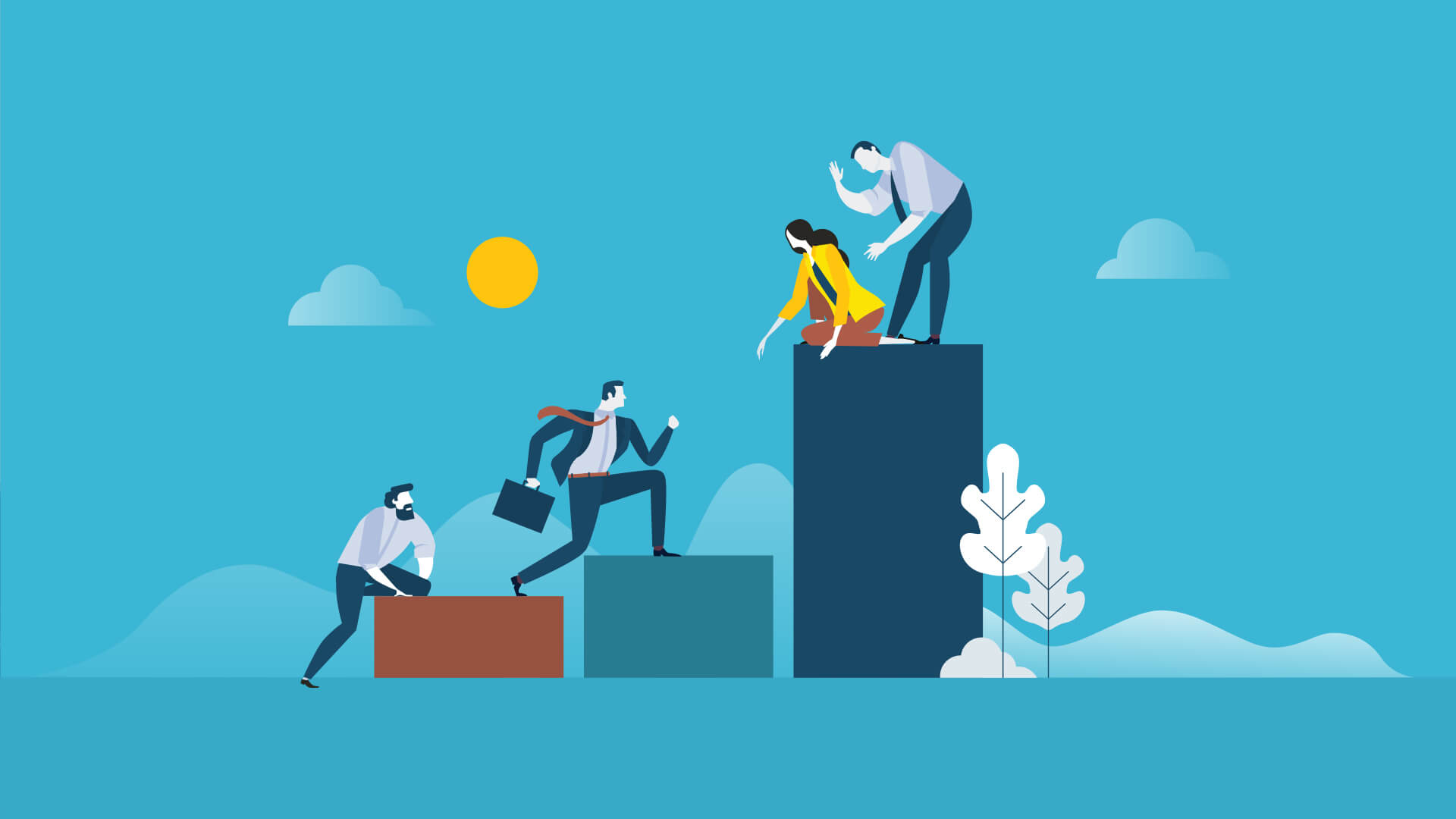 Brexit may have blighted the UK’s markets but in the Midlands there are still many exciting opportunities, as Staff Writer Hannah Stevenson highlights.

Whilst the UK struggles under Brexit and the ongoing uncertainty this is causing, many companies throughout the Midlands are experiencing growth.

For example, the west midlands team from award-winning construction firm Stepnell has recently relocated to a new office in Bromsgrove after securing several new contracts as part of its ambitious growth plans.

The company which operates across Central and Southern England, has opened its new West Midlands office base at Harris Business Park, Stoke Prior, Bromsgrove, having moved from Kidderminster.

Stepnell has been operating in the West Midlands for almost two decades delivering projects on behalf of clients including BUPA, Lidl, St Richard’s Hospice and the University of Worcester.

John Rawlinson, regional director for the West Midlands office, said the relocation highlights the company’s commitment to investing and expanding in the region.

“We are really excited to have relocated to a modern new open-plan office which is more centrally located for our staff and customers and as a result we are now recruiting for several senior roles,” he said.

“We’ve got an excellent portfolio of projects delivered from this office, which is testament to the hard work of our staff and we have already secured a substantial amount of work for the next 12 months. As a result, we’re actively recruiting for four senior positions.

“Our 70-strong team of onsite and office-based staff continue to deliver end to end project support and expertise for clients within a range of sectors from complex care, housing, education, civil engineering and industrial schemes. We’re always looking for hard-working people who want to join our growing team.”

Such growth offers new jobs for the region and an economic boost for surrounding businesses.

Alongside individual growth for specific companies, the region is also welcoming increased prosperity across the board. According to new data from the Association of Professional Staffing Companies (APSCo), based on research undertaken by Vacancysoft, demand for professionals across the region was up 15%, with vacancies rising by 22% in the East Midlands and by 10% in the West Midlands.

Specifically, in Birmingham Technology, Media and Telecoms sector (TMT) is helping to drive professional job growth with openings up by 24% year-on-year in May 2019.  There was also significant growth in the third sector, with vacancies increasing by 32% in a 12-month period, making it the fastest growing area of employment across the city.

The data also reveals that job creation was significant in the professional services sector, with demand increasing by 10%. As such, it has overtaken financial services as the leading sector for employment. By company, Interserve PLC and KPMG LLP are both driving demand for talent in the city, with hiring at the firms increasing by 33% and 32% respectively.

In Nottingham, consumer goods and services is the fastest growing sector in the city, with vacancies increasing by 33% year-on-year in May 2019.

Growth was also significant in the TMT sector, where vacancies increased by 23%.
In contrast, demand for talent within financial services dipped by 4%, however there are still opportunities within its biggest players. By company, hiring activity at Experian Ltd and Capital One rose by 12% and 8% respectively.

Meanwhile, in Leicester, consumer goods and services is the leading sector for professional employment, with vacancies up by 38% year-on-year in May 2019. The data also shows that there was significant growth in the Technology, Media & Telecoms (TMT) sector, with demand rising by 30% over the same period, and in the industrial engineering sector, with vacancies increasing by 20%.

In contrast, there has been a huge decline in roles within financial services, with job opportunities decreasing by 77%. Much of this overall fall can be attributed to a 278% decrease in roles at HSBC. Dunelm Group and tool supplier, Cromwell Group Holdings, are among to top five employers in the city, with the latter enjoying 39% growth in hiring activity.

“It is fantastic to see that the region is experiencing high levels of vacancy growth. The ongoing political uncertainty has impacted certain sectors, such as automotive, however there are many professions still thriving.”

“The Government’s Midlands Engine strategy can be thanked for much of the major development in economic growth, investments and productivity. The scheme has enabled companies to expand their teams significantly. The trend across all three cities, is growth in demand within the Technology, Media & Telecoms sector.  Birmingham, Nottingham and Leicester are all gaining traction as innovative cities to invest in due to their rich talent pools of high-skilled professionals.”

As such, the Midlands can be seen as a key area of growth for the UK, and moving forward companies and consumers alike should watch the region for the latest developments.