The Opportunities Around Veganism 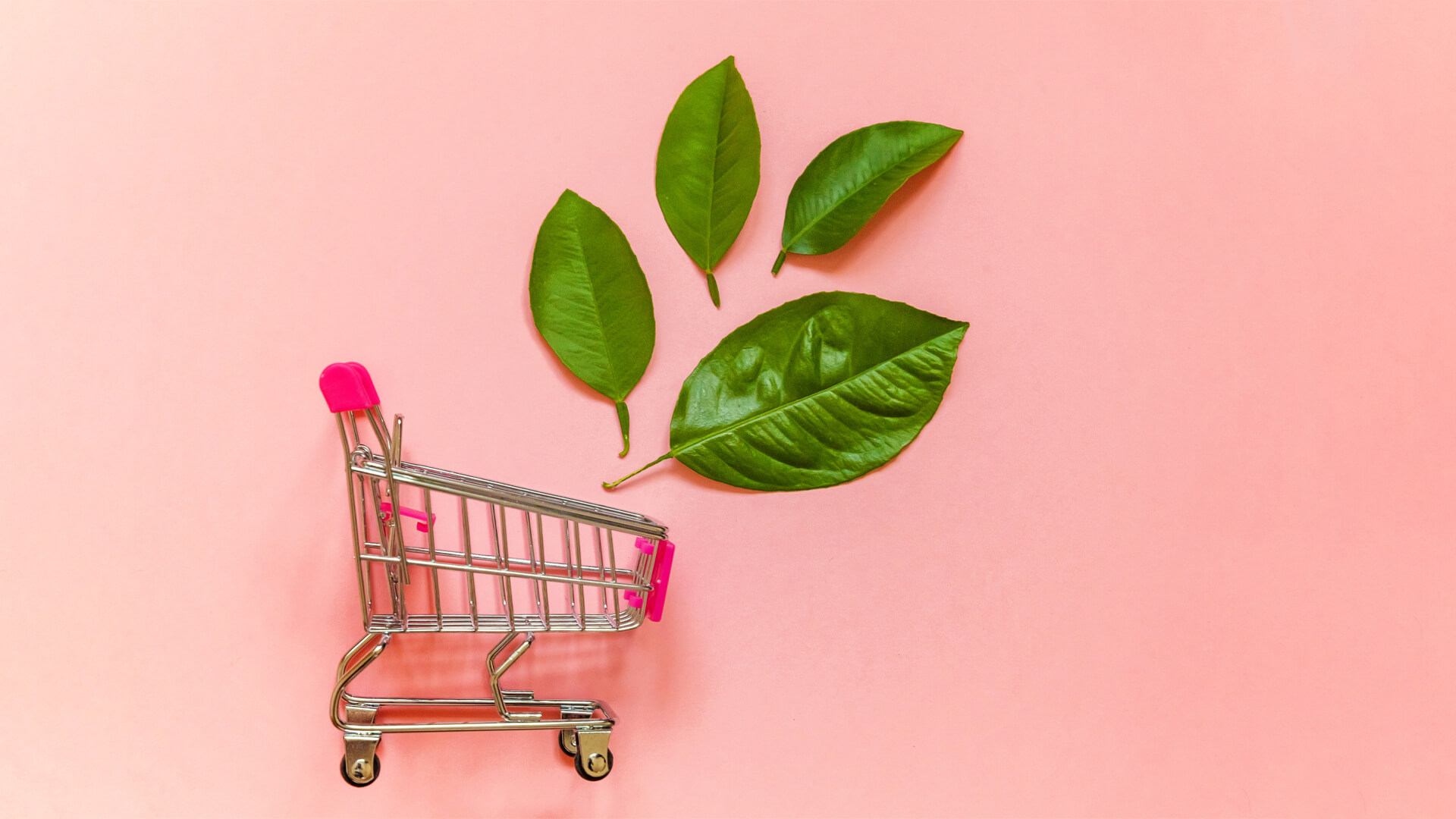 How veganism has blossomed from a dietary choice to a way of life and how businesses can help cater for the booming market!

Veganism in Britain has come a long way; not just from its humble beginnings during the Second World War, but in the last decade in particular. The numbers – which we’ll come onto in a moment – tell their own story, but the shift in perception around the practice of abstaining from the use of animal products is neatly encapsulated by how vegans are portrayed in the media.

In 2007, Jeremy Clarkson wrote in his column for The Times (charmingly headlined “Save the planet; eat a vegan”) how eating a plate of food containing no animal products marked you down as a squirrel, building up to the suggestion that vegans be fed to vegetarians. No-one batted an eyelid; such were attitudes towards veganism at the time.

Fast forward to 2018 and the editor of Waitrose Food magazine William Sitwell expressed similar attitudes towards plant-based diets in an email exchange after a freelance journalist had pitched him a series of articles on veganism. The difference a decade makes? Sitwell lost his job.

Part of the reason for this is that vegans are no longer a niche minority that publishers don’t mind offending, but a significant demographic that represent big business. The Vegan Society estimates that the number of vegans in Great Britain increased by 300 per cent to 680,000 between 2014 and 2018, a far cry from the 25 members who helped establish the association in 1944.

Our own membership data helps paint the picture of just how loud the vegan explosion has been. We saw the number of specialist vegan businesses joining GS1 UK rise by 50% this year and the types of companies joining are of particular interest. Not only is the scale of these companies greater (vegan joiners have registered a year-on-year increase in turnover of 35% between 2018 and 2019), but veganism is no longer solely a food and drink concern.

In fact, 14% of our vegan member companies operate outside of the food and grocery industry, in sectors as diverse as health, beauty and cosmetics, apparel and homeware, showing that veganism is becoming very much a way of life rather than just a dietary fad.

As an organisation with almost 40,000 members across more than 25 sectors, we’re as well positioned as anyone to observe trends and consumer sentiment and the rise of veganism is as significant as any development we’ve seen in recent times. It also forms part of wider consumer demand for more transparency and detail around the products they are buying.

A basic list of ingredients and the price are no longer anywhere near enough – shoppers want to know what exact farm heir produce comes from, when it was harvested, what allergens it might contain and a whole host of other specifications that retailers wouldn’t have even considered previously.

But while plant-based living is undoubtedly on the rise, companies wanting to claim their slice of the (vegan) pie need to be mindful that they aren’t just seen as mindlessly capitalising on the latest craze. In the same way that companies making unsubstantiated or misleading claims about the environmental benefits of products are accused of ‘greenwashing’, businesses simply tacking on a vegan alternative to their existing range may leave themselves exposed to similar cynicism.

Businesses such as Kings Grooming – a cruelty-free range of men’s toiletries that supports various mental health projects – where their whole MO is based around a vegan lifestyle, tell a far more compelling and powerful story that consumers are more likely to engage with.

In 2018, the UK launched more vegan products than any other nation (leapfrogging Germany in the process), with The Vegan Society estimating the UK plant-based market to be worth £443m in 2018. Some predictions for the future suggest almost limitless possibilities for veganism, with consulting firm AT Kearney suggesting that by 2040 only two-fifths of the global population will be consuming meat.

The practice of abstaining from the use of animal products remains a personal choice at the moment, but in terms of long-term sustainability, it is a way of life that may be forced on us if we continue to erode the planet’s resources at our current rate; a case in point being the fact that animal agriculture is responsible for up to 91% of Amazon rainforest destruction.

Far from being a niche USP that sets you apart from the competition, plant-based products could well become the norm at some point in our lives. World Vegan Day at the beginning of the month and Veganuary at the start of each year aim to publicise the benefits of a plant-based way of life, but it may not need too much more PR support to become the dominant lifestyle.

Despite the growing demand for plant-based products, it’s a crowded marketplace, especially when you consider that one in six products launched in the UK in 2018 made some sort of vegan claim. Nevertheless, stacked shelves haven’t deterred true innovators in the past, and there’s never a bad time for a genuinely good idea. Those looking to flex their entrepreneurial muscles in the vegan space may want to heed our membership profiles and look beyond food and drink if they are to increase their chances of a successful cut through.

With vegans and vegetarians set to make up a quarter of the British population – adding flexitarians nudges this figure to closer to 50% – by 2025 and a quarter of a million Brits signing up to Veganuary in 2019, there are huge opportunities for conscientious companies to cater for this shift in public perception, but it’s vital to do your homework first and ensure you are in it for the long haul – and the right reasons.