The Truth About Debts and Closing Your Business 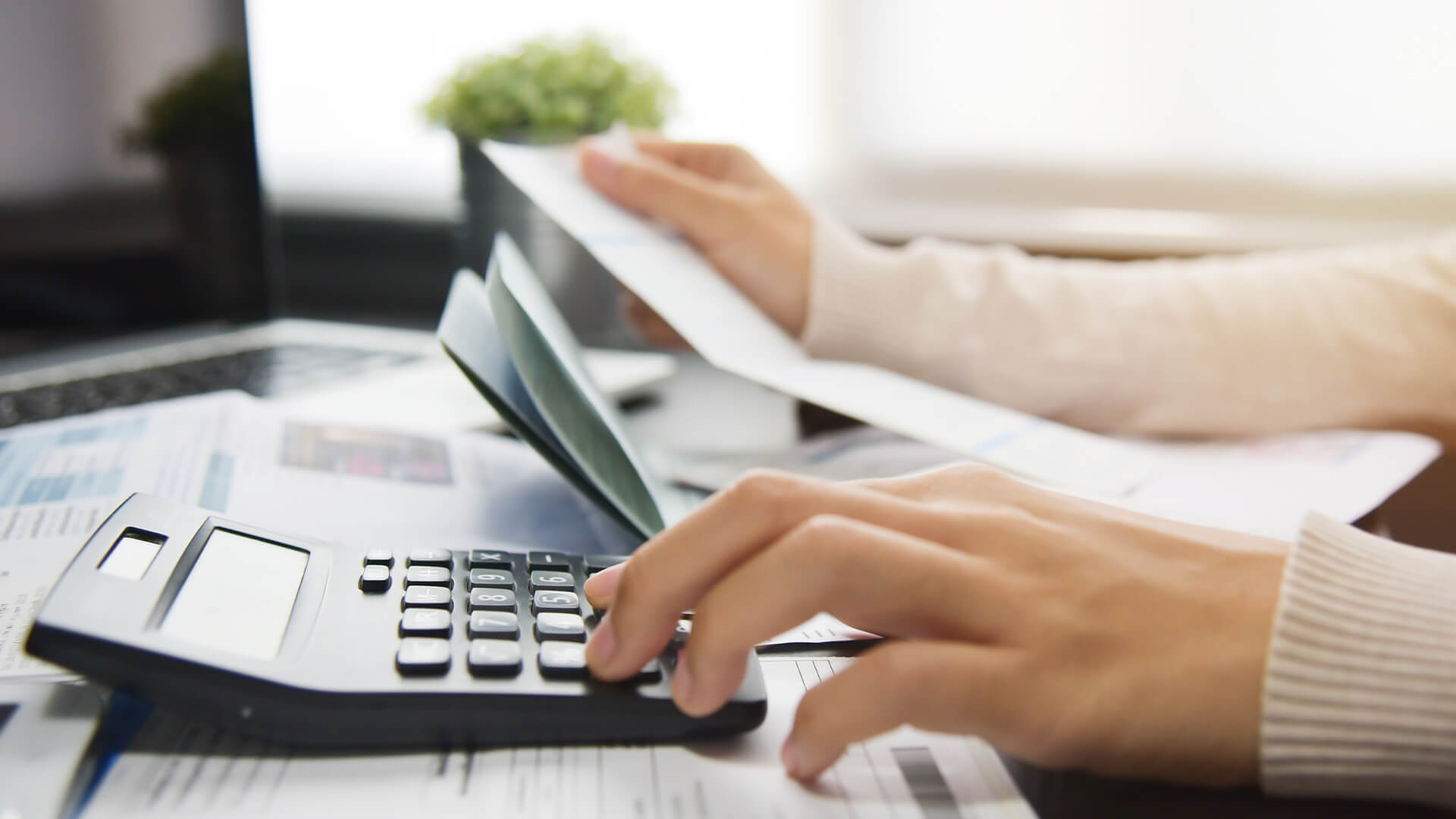 There are a lot of common misconceptions around business debts, and what they could mean for an owner and the business itself. There are lots of myths about potential punishments, bankruptcy, and even prison sentences. If you’re struggling with business debts, it’s easy to look in the wrong place and end up finding rumors that can only make you worry more. So, let’s take a look at the truth surrounding business debts and the genuine consequences.

You are sentenced to prison

As a form of punishment for business debts and bankruptcy, this hasn’t been around since the Victorian age. Thankfully it’s going to remain in the history books. Being in debt and having debt isn’t a criminal offense. The UK’s county courts deal with debts and judgments and no matter what your creditors may threaten you with, it’s incredibly rare that the police will get involved with any debt-related issues.

If your business goes bankrupt, you’ll lose your home

If creditors have threatened you, it’s very easy to worry and fall down the rabbit hole of thinking that bailiffs will bang down your door, wanting to take everything you own. If the debts you owe are at a high enough level, you could even feel as though your home is under threat.

In reality, if you have incorporated your business into a limited company, then any debts that the business owes, will remain and die with that business. This is known as limited liability and it means that a director’s personal finances are separate from that of the company. The separation means that unless you’ve taken out personal guarantees on any loans, your personal finances and assets will be protected. This also counts for the UK Bounce Back Loans, which are 100% backed by the government.

If you have debts, you have to close your company

When a business’s debts become unaffordable, it can often appear as though there is no way out and you will assume that the company is ‘bankrupt’. This is known as being insolvent. In the UK, bankruptcy is a term that only applies to individuals and their personal debts. However, if a company has debts that it can’t afford to pay, it doesn’t have to mean the end. If the business has a genuine chance of success, just without the debt, then there are formal repayment plans available that can take away creditor pressure and compile your debts into one affordable monthly payment.

Directors of liquidated companies can’t set up new ones

Being the director of a company that’s been liquidated isn’t necessarily good news, but it doesn’t mean you can’t set up another business.

A business can go wrong for any number of reasons, bad debts, seasonal work, and a bad economy. As long as the director hasn’t done anything fraudulent, deliberately traded whilst being insolvent, and hasn’t failed any of their duties as a director, there’s no reason why someone can’t set up a new company after the old one has been liquidated.

Nobody will ever want to go bankrupt, either personally, or for their business to fail. However, the huge repercussions you may have been expecting, potentially won’t be as bad as you anticipated. You won’t go to prison, you’re unlikely to have your home or possessions repossessed and you have the potential to set up a new business. A company being insolvent also doesn’t have to mean the closure of the business.

Whatever financial situation you find yourself in, if you’re struggling, it’s vital not to bury your head in the sand and ignore the situation. Hoping the problem will go away, without doing anything about it won’t work. Take decisive action as soon as you can to try and limit the damage and get the issues sorted.