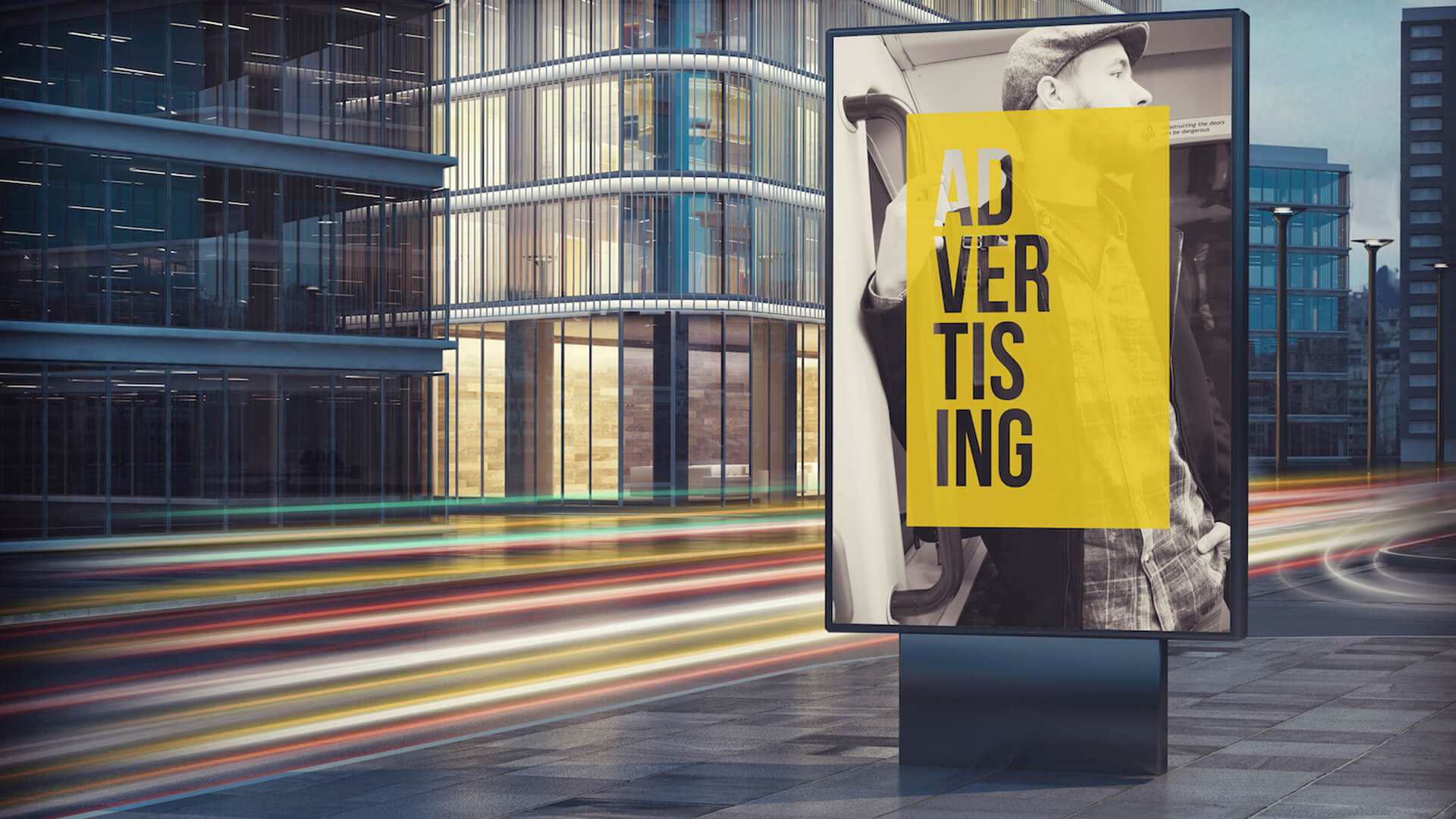 Despite television coming a long way with ‘on demand’ and being able to skip through adverts, a study of 2,000 adults found 56 per cent are still more likely to buy something as a result of seeing an advert than any other type of marketing.

However, online advertising still garners interesting results, as 26 per cent have decided to buy a product after seeing it featured within a sponsored social media post, whereas 18 per cent have committed to a purchase after seeing a poster advertisement.

It also emerged that 59 per cent will buy something based on how much it is while 23 per cent will consider a brand’s website as part of the purchasing appeal.

The study, commissioned by Adzooma, also found that more than a third of people said they buy more things online than in-store, with just a quarter believing they do more of their shopping in-person.

Rob Wass, Co-Founder & CEO of Adzooma said: “There are so many things which factor into what we buy, and it’s interesting to see how traditional advertising still plays such a big role, as well as the rise of online activity.

“Brits are still making a buying decision from things like social media ads and website advertising, and it just shows that this is a marketing tool, which still needs to be perfected and optimised.

“Of course, price and quality will always play a key part in what we buy, but when torn between two equally great products, it can be as simple as seeing it in multiple places that makes you feel more inclined to buy something.”

The study also revealed 65 per cent agreed advertising works to encourage people to make a purchase, with a fifth of shoppers confessing they are more likely to buy a product if they’ve seen an advert for it multiple times.

In fact, more than half said retargeted ads – when an advert appears for something you’ve already looked at – have reminded them to purchase something they’d forgotten about, with 61 per cent of these grateful for this kind of advertising as a result.

It also emerged how long people spend debating on whether to make a purchase, with 43 per cent taking mere seconds to commit to buying grocery items, and more than two-fifths spend just minutes deciding on a clothing purchase.

But when it comes to big-ticket items, Brits are still very quick to make a decision as nearly one in 10 spend minutes rather than hours deciding whether to buy a new car, while more than one in 10 will think about buying white goods for just a few minutes.

This frivolous attitude towards buying goods is evident when online shopping, as 63 per cent confessed to making impulse purchases when surfing the internet. Whilst 62 per cent admitted to doing a bit of online spending when they’re bored.

The research highlighted that nearly half said they have felt happy when shopping and two-fifths have felt excited – compared to just 16 per cent who have felt guilty.

A further 45 per cent said shopping makes them feel good, 38 per cent like trying new things and 60 per cent like to treat themselves. A third even said they buy things because they like to spoil other people, with nearly half saying buying things will put them in a good mood.

But it’s not just adverts which affect the nation’s buying habits, as nearly three in 10 will take notice of a product’s environmental impact.

Rob Wass, Co-Founder & CEO of Adzooma added: “The pandemic has inevitably seen people spending more time online, as the research has shown, with many converting to online shopping as opposed to the traditional retail routes.

“The last few months has also caused more businesses to seek help with their digital marketing and according to our research there was a 13 per cent upsurge in people spending more money on online business services.

“We took the decision to open up our Adzooma platform for free indefinitely this month to help support businesses with their online marketing endeavours. Our new Adzooma Marketplace platform also connects businesses to marketing service providers, ensuring they find what’s right for them to stand a better chance of advertising success.”