Want to Learn a Language That Could Really Benefit Your Business? Choose Spanish 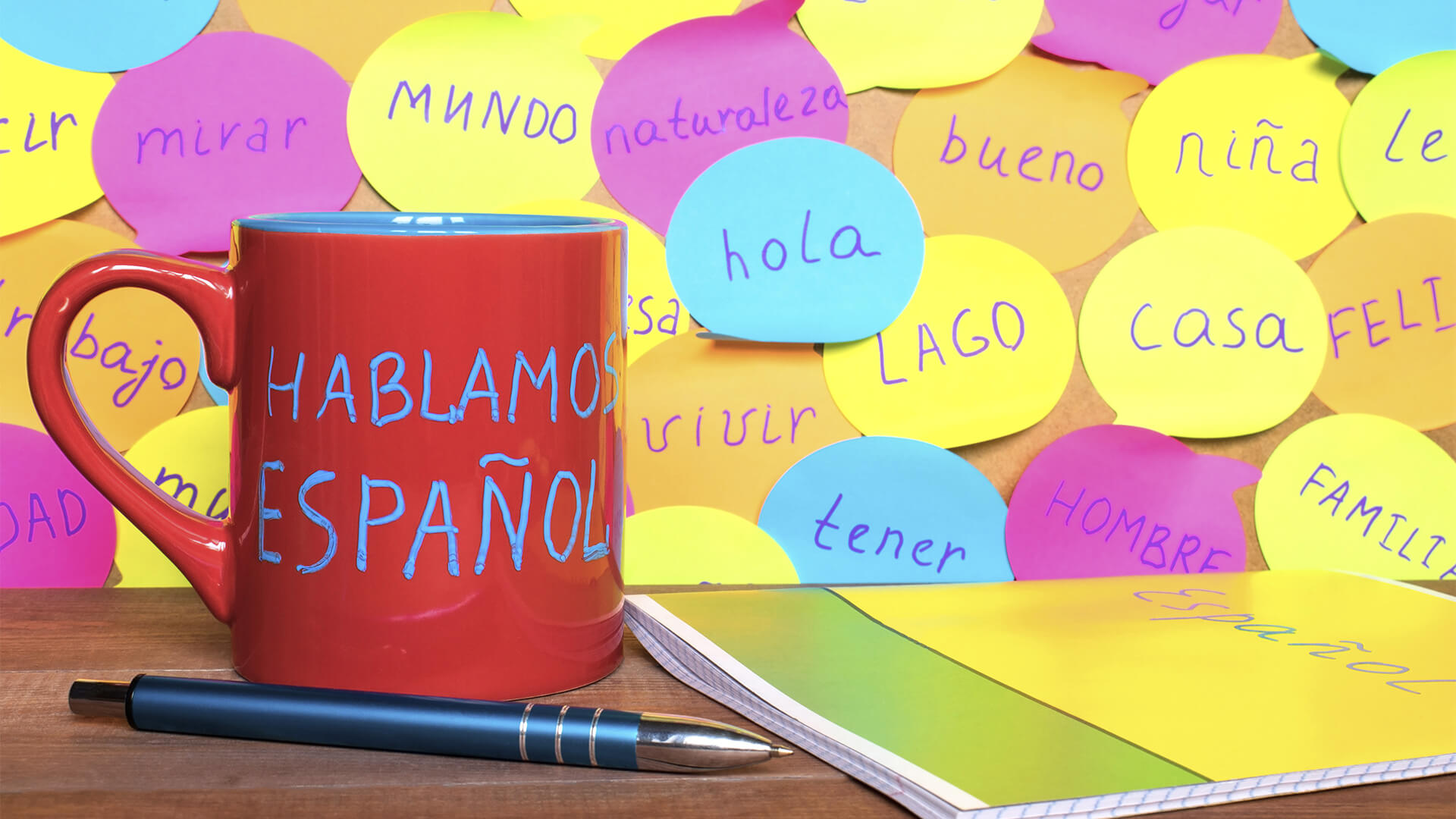 Ask any SME owner what their key priorities are in the years ahead and the chances are that getting more business will be high on the list. However, for many small businesses who may have exhausted possibilities in the UK, this will mean it’s necessary to start looking a little further afield. Communications with other countries will inevitably throw up some obstacles, one of which could be a language barrier. Yet this issue could be easily overcome with just a little work and dedication.

When choosing which language could be most useful to learn, Spanish is an obvious choice. There are a number of reasons for this: the first is that it’s a relatively easy language to learn, certainly when compared with others like German or Chinese.

In addition, there are numerous ways you can brush up on your Spanish skills, regardless of whether you’re refining existing knowledge or learning the language for the first time. For example, you could utilise online language portals, which allow users to learn both conversational Spanish or written form and provide one-on-one tuition from highly-experienced tutors at times of your convenience. The flexibility to take lessons that fit around your working day means that you can tailor the learning experience to your daily commitments.

Another key reason to choose Spanish is that it comes first in the list issued by the British Council of “Languages for the Future”, beating even the likes of Mandarin and French. It ranks so high mainly because of the sheer number of countries in which it is the first or second language – around 20 in all.

Also, for anyone wanting to do business in the US, Hispanic businesses consist of a fast-growing sector so speaking their language could be a good way to start developing successful relationships. After all, showing potential clients that you are dedicated to offering them a personalised service will act as a great incentive to take discussions further and what could be more personal than speaking in their mother tongue?

Often it’s also different levels of miscommunication that can get in the way of effective professional relationships being forged. Nonetheless, by speaking the same language these can easily be avoided, smoothing the way to successful collaboration. Then again, it may be that you are looking to appoint agents or even employees to work in a Spanish-speaking country.  There are several ways that this can be achieved relatively quickly and easily but being able to speak Spanish will make it an even more straightforward process, both in interviewing potential employees and negotiating the administrative requirements for taking them on.

It’s also important to mention Latin America here. No less an authority than the London School of Economics has identified the whole continent as being open for business and primed to set up numerous post-Brexit trade deals. With a total population of over 640 million people, that’s quite a market to go for.

It all adds up to make speaking Spanish just one more way to enhance your professional appearance and one that is sure to leave a lasting impression. So now really could be the moment to say “ola!” to a whole new world of business opportunities.