What to Expect From the UK Self-Storage Industry In 2022 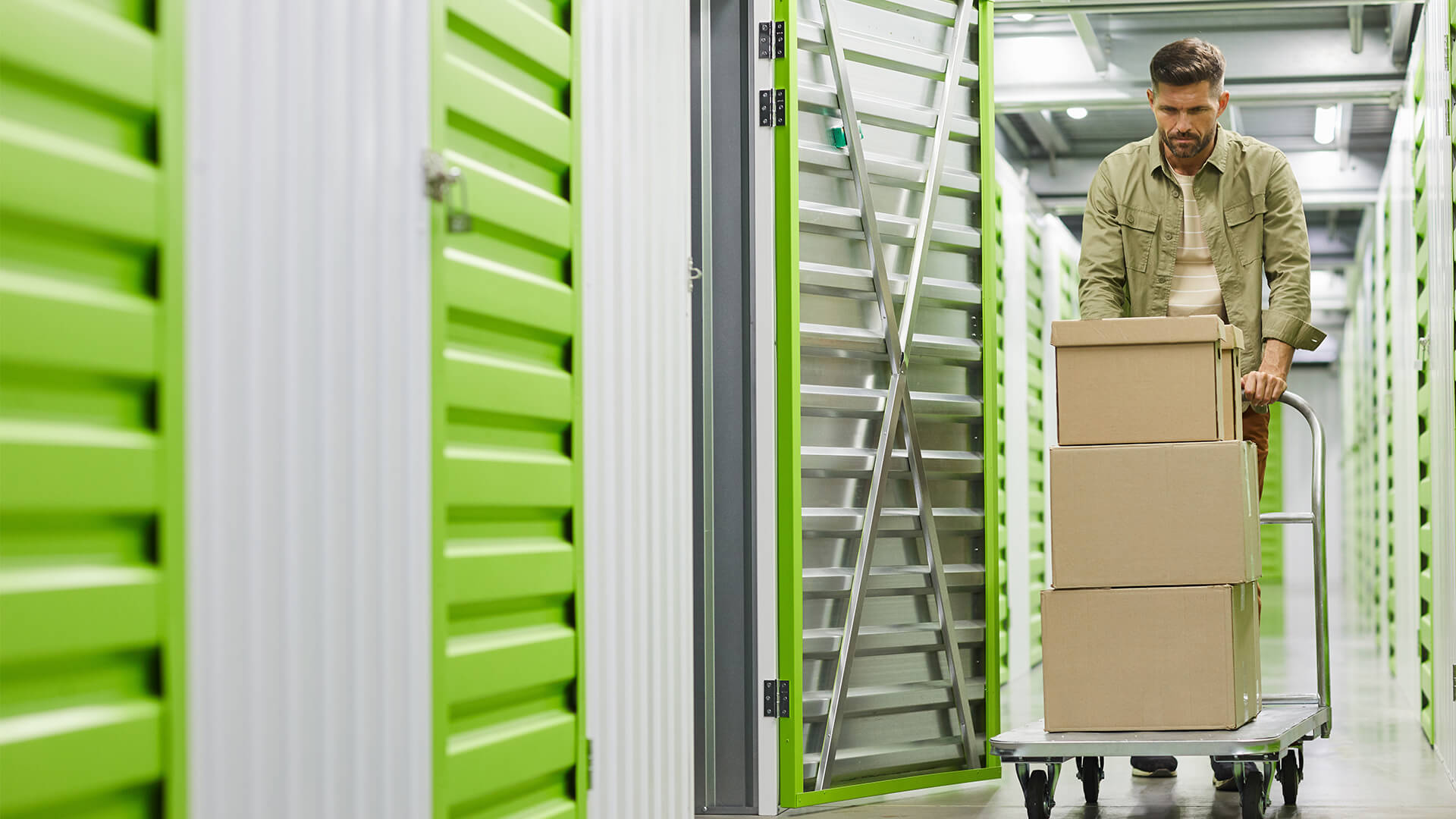 Remote work is one of the biggest transformations in the nature of work since the Industrial Revolution. Whereas the Industrial Revolution shifted the centre of production from homes to factories and offices, the pandemic shifted a meaningful portion of work back into the home. In adapting to remote work, businesses have had to become more decentralised. The era of the big office is dying and companies are increasingly organising around smaller satellite offices to support remote teams and provide them with office space for the day when they work in-person. As businesses move out of big offices and into satellite offices, excess material will have to be stored in self-storage units.

Remote work and housing expert Dror Poleg noted that the decentralisation of businesses predates the pandemic. The traditional office market has been in decline as net migration to metropolises across the world, such as London, Paris, and New York declined, even amidst growing economies. Although housing costs have escalated in those cities, making them unattractive to homebuyers and renters today, Poleg observes that since the mid-2010s, firms such as Meta, Amazon, Alphabet and Apple started breaking up their headquarters into decentralised, satellite offices. In 2019, Stripe opened a remote hub in order to tap into the talent pool of workers in outside the metropolitan areas the firm operated from.

This shift to a decentralised model is fueled not just by the costs of doing business in metropolitan areas, but the need to get closer to workers who live outside of big cities. As businesses have changed their operational structures, they have increasingly needed to use self-storage units to store those things that cannot be distributed across its remote hubs and satellite offices. This is a long-term trend that predates the pandemic and is likely to continue in 2021.

The housing boom in the United Kingdom is part of a broader, global housing boom. Remote work separated where a person lives and where their job is. Whereas in the past, a person had to move to the big cities in order to find a well-paying job, today, a person can earn a high salary and live wherever they want. For millions of people in the United Kingdom, remote work meant that they could move away from densely populated cities such as London, and into big houses in smaller cities such as Manchester and Leeds, or even into the country. Prior to the pandemic, workers had already reported feeling that offices did not necessarily help them be productive, and businesses had started to question the importance of office spaces. Since the pandemic, remote workers have proved their ability to be productive away from the office and business leaders have acknowledged as much in numerous surveys. This has made businesses more inclined to embrace remote work and remote workers more demanding of it. The normalisation of remote work has freed people to move to bigger homes, and this has boosted demand for self-storage units such as Go Minis rose, with movers needing a place to store their household goods in between moves, or when moving proved complicated, because, for instance, people were moving somewhere far, for the long haul.

As with the shift to more decentralised businesses, and remote work continues, we can expect that many people will continue to use this as an opportunity to leave big cities. This exodus, as we have seen, predates the pandemic and is likely to also continue in 2022.

2021 was a year of exceptional rent growth and sales in the self-storage industry and the industry has started the year in a strong position. Storage executives across the world have expressed optimism that they will see strong demand, rent growth and capital trends this year. 2021 was the greatest year the industry has ever had, and topping that will be difficult, but the economics of the industry are sound and secular trends will ensure that demand remains strong. Many operators have reported higher-than-normal occupancy rates, which has given them a lot of pricing power, allowing them to raise rates, as well as adjust existing leases to current market rates.