What You Need to Know About BITs 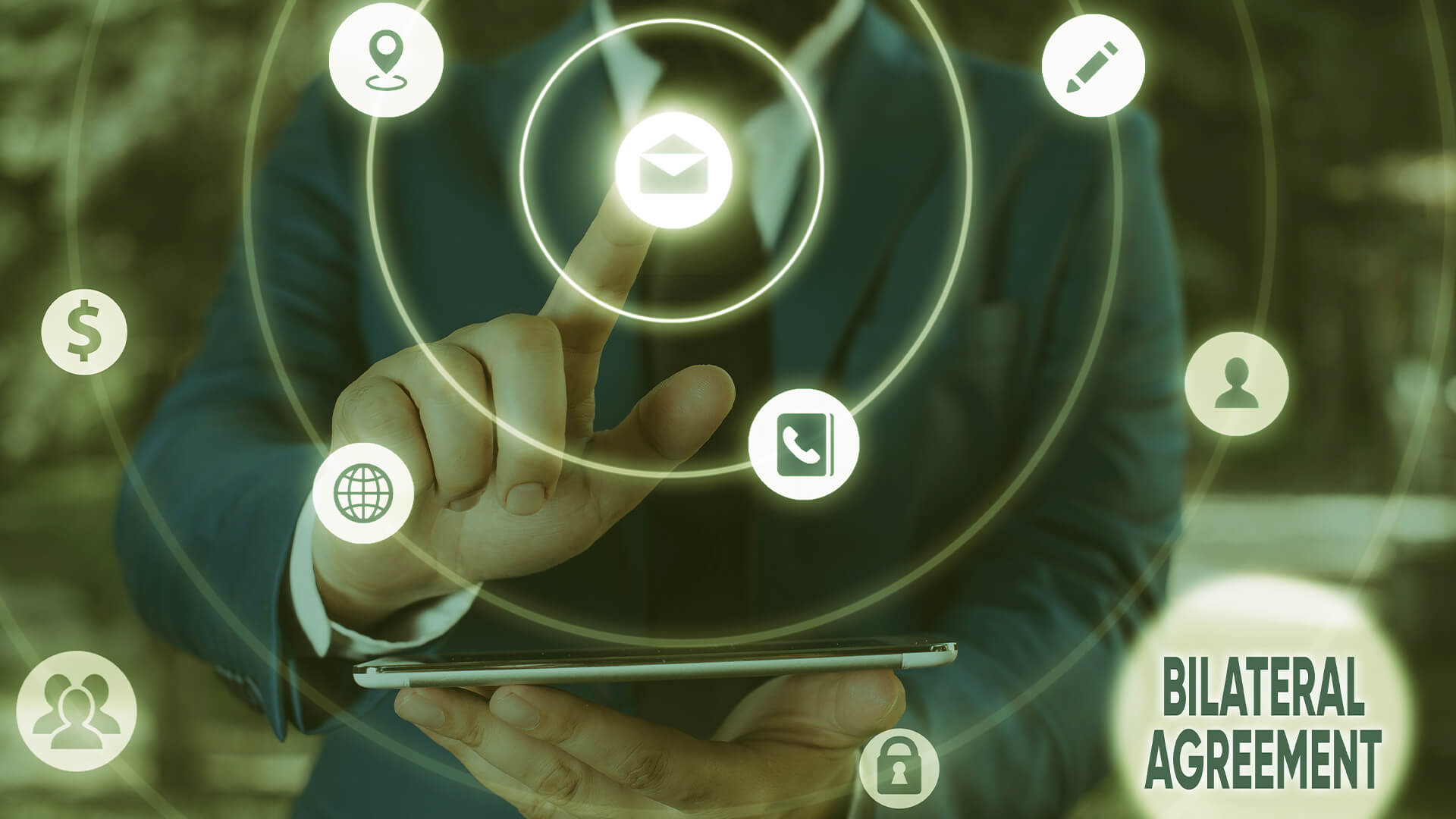 The influence of bilateral investment treaties is inevitable when concerning international investment. Bilateral investment treaties give a greater degree of security and the option for dispute resolution than non-treaties investments. A person investing in their own nation without much, if any, interaction with foreign companies may never encounter a BIT. BITs will have a minor role to play in investment transactions between foreign nationals, but they may have a significant impact on markets and the protections that domestic investors enjoy. A savvy investor can utilize bilateral investment treaties to understand their function in both national and international investments, as well as how they may be used to safeguard assets. This article will explain BITs, what they are for, the protections they offer, and the issues people have with them. The goal of this article is to help investors make decisions about their money that will be protected and have a lasting benefit.

The BITs are pacts between two nations that provide certain privileges to foreign investors. These agreements, which were formerly known as “friendship, trade, and navigation treaties,” were generally established after conflicts in order to protect foreign investors from the loss of their investments. Because of their history, they are frequently included in trade pacts between countries looking to expand their business dealings.

The original intent of these treaties was to prevent investors from being treated unfairly by the government of the country in which they are investing. For example, if an investor from Country A wanted to build a factory in Country B, but the government of Country B confiscated the factory after it was built, the treaty would allow taking their case to an international court.

The most prevalent form of bilateral investment agreement is the “standards-based” treaty. These treaties are intended to safeguard foreign investors by establishing a set of minimum criteria.

There are a variety of other reasons why two nations may enter into a BIT, but the most frequent purposes for these agreements are as follows.

International arbitration is a good way to keep investment disputes out of foreign courts. This way, the two countries don’t have to argue in front of a judge. However, there are other methods to proceed with. Make sure you choose the one that fits your best interests.