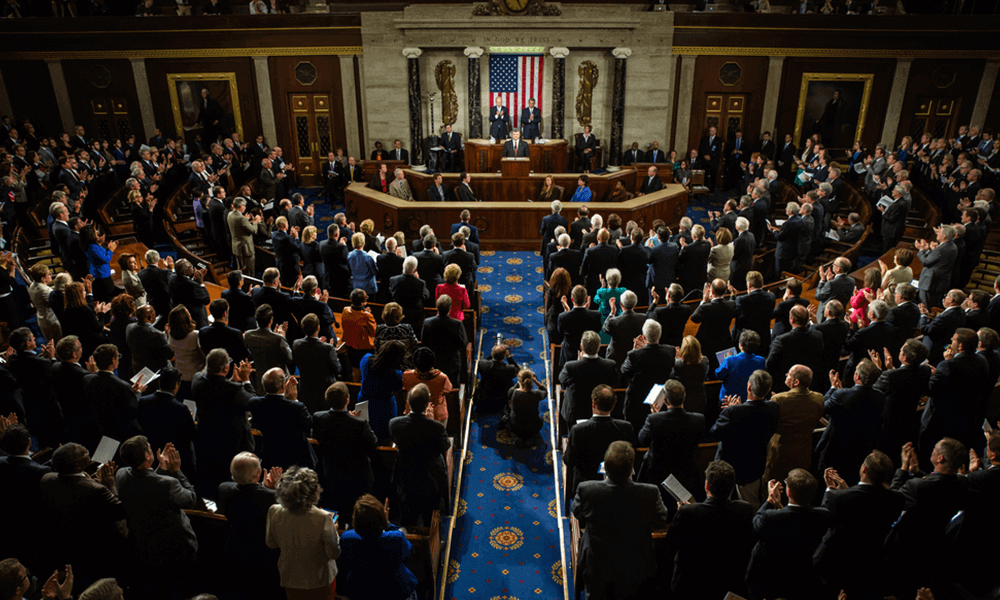 The proposed legislation prohibits the confinement of a dog or cat in an unattended motor vehicle in a manner that endangers the health and well-being of the animal. Police officers, public safety professionals, and humane officers would have authority to remove a dog or cat from an unattended motor vehicle if it is believed the animal is suffering and the owner or operator of the vehicle cannot be found after a reasonable search.  Officers acting to save animals left in hot cars will not be held liable for damages.

Never leave your pet unattended in a parked car for any period of time.

Legislation to protect pets left unattended in hot cars
Veterinarian, Mary Jane McNamee, JD, VMD, and the Pennsylvania Veterinary Medical Association will lead a demonstration of basic first steps that can be taken once the pet is released from a hot car. Because dogs and cats do not sweat like humans do, it is imperative to provide emergency first aid in this critical period, in order to stabilize the pet and to provide some relief, until the pet is able to be transported to a veterinarian for treatment.  Heat stroke can quickly cause irreversible organ damage, brain damage and, in extreme cases, death in a short period of time. These are simple but vital measures that anyone can take.