Beyond Cryptocurrency: 5 Questions About the Future 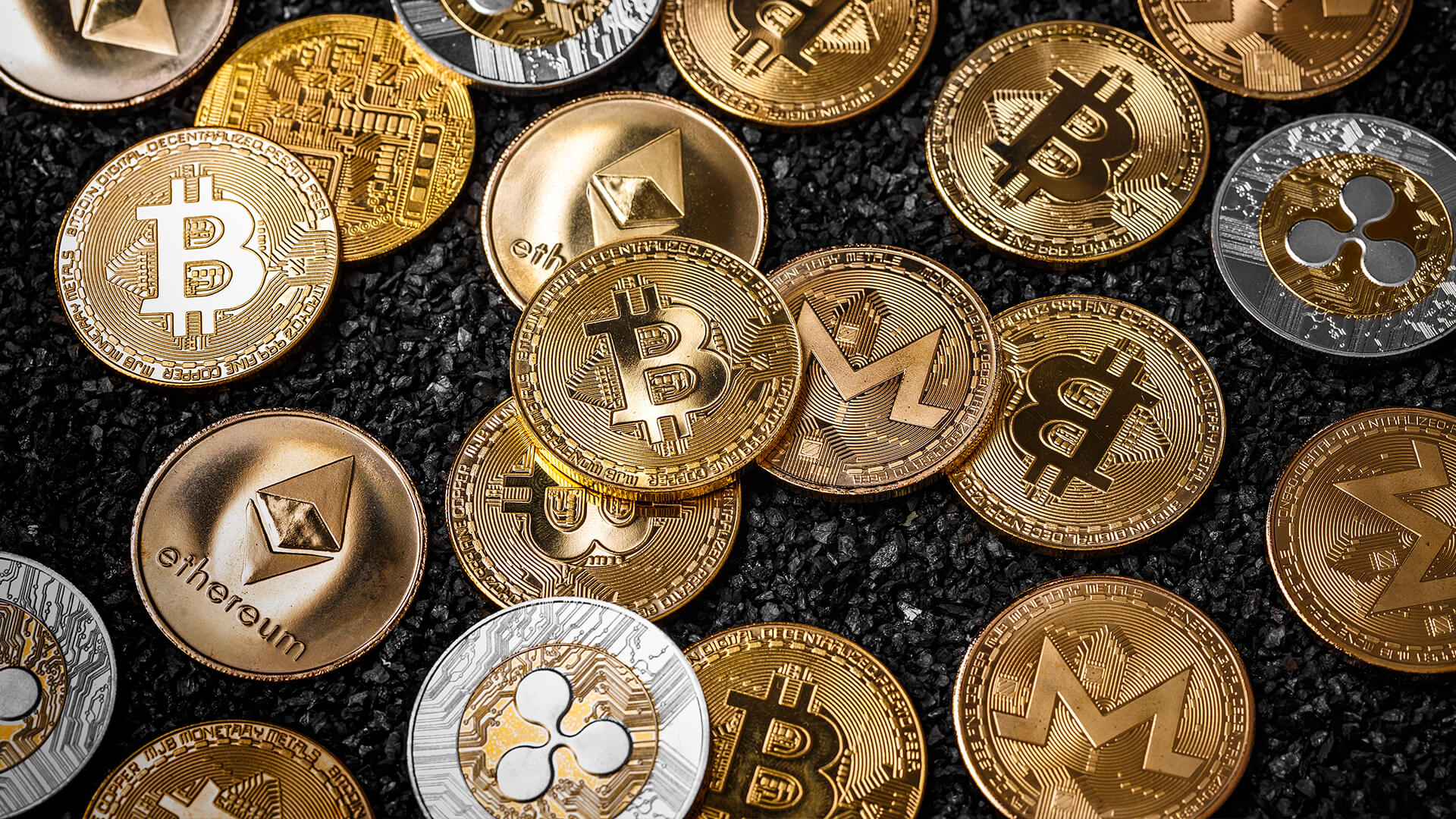 Since its creation in 2009, cryptocurrency has changed the face of investing and trading by introducing a digital approach. While crypto may be a step toward a single international currency, it’s incredibly complex. As people consider whether to join the crypto scene, many are raising important questions concerning the future of digital currencies.

Currently, the government doesn’t regulate cryptocurrencies, but the potential for fraud has left many wondering whether it should. A recent study showed that 78% of pre-traded coins were fake. This included currencies made available on websites, threads and social media postings. Additionally, many advocates of regulation are concerned about the use of crypto for money laundering and terrorism. This has led to the development of protection agencies and operations like the Financial Action Task Force.

Still, no government has proclaimed governance over cryptos, leaving them untaxed and unclassified. If governments were to regulate them, all countries would have to collectively decide that it is something worth doing. So, until they make an international agreement, cryptos will remain unregulated.

2. How Will Cryptocurrency Work with Lotteries?

Already, cryptocurrency is changing the face of lotteries. In June of last year, Ofertas365 Limited launched a new kind of lotto system — the Crypto Millions Lotto. Now the world’s largest online crypto lottery, it allows users to play with Bitcoin and is available in more than 100 countries. U.K.-based Lloyd’s of London insures the jackpots, giving many players peace of mind.

Crypto also has the potential to change scratch-offs and other physical lotteries. As the currency becomes more popular, people may be able to purchase tickets with Bitcoin or other digital monies in the future. However, this may affect the charitable aspect of many lotteries. Within the current system, some of the proceeds from lotto ticket sales go toward specific causes. If people begin buying them with crypto, it may influence the amount of money organizations actually receive.

3. How Will the Value of Crypto Change?

Cryptocurrency values work on the principle of supply and demand. Since the currency is unregulated, its value fluctuates — sometimes dramatically — depending on the actions of traders and users. For instance, if crypto has a high token supply but little demand, the value will decrease and vice versa. This fluctuation is evident when you consider the historical worth of Bitcoin. In 2015, the currency was only worth $419 at its peak. However, in 2017, its value spiked to nearly $20,000. Now, however, Bitcoin is worth a little more than $9,000.

Will Bitcoin see another spike in value in the future? No one is certain. Some investors speculate the bubble has burst and value will only continue to dwindle, while others believe it may see another rise later on. Undoubtedly, the government’s decision of whether or not to regulate crypto will affect future market value.

4. Will Other Cryptocurrencies Surface?

Currently, there are three other notable cryptocurrencies aside from Bitcoin. These include Litecoin, Ripple and MintChip. While they’re all similar to Bitcoin and each other, each has its own unique characteristic that sets it apart. For instance, Litecoin is valued for its ability to process small transactions faster, and Ripple acts as both a currency and payment system, allowing users to transfer funds in seconds. Meanwhile, MintChip is a smartcard that holds electronic value and is backed by physical Canadian money.

Its likely other currencies will surface. However, they probably won’t gain as much traction as Bitcoin or other relatively popular cryptos unless they come up with a completely new idea. Only a highly unique currency will be able to rival the current collection of cryptocurrencies.

Of course, with any investment, there are risks. As previously mentioned, there’s always a risk of fraud, money laundering and other illegal activity if you decide to invest in crypto. The lack of government regulation means the reliability and value of Bitcoin and other currencies have no backing or government protection. If someone hacks an exchange, they can steal millions of dollars, and no one is obligated to reimburse traders or investors.

Also potentially vulnerable are the digital wallets in which users keep their crypto. Investors can use a set of codes to access the wallet, but if someone hacks and steals them, they can drain the entire account. For many, these risks aren’t worth the investment. However, others are continuing to invest in cryptocurrency and, if the value does spike again, they may reap the benefits. The only thing to do is wait and see.