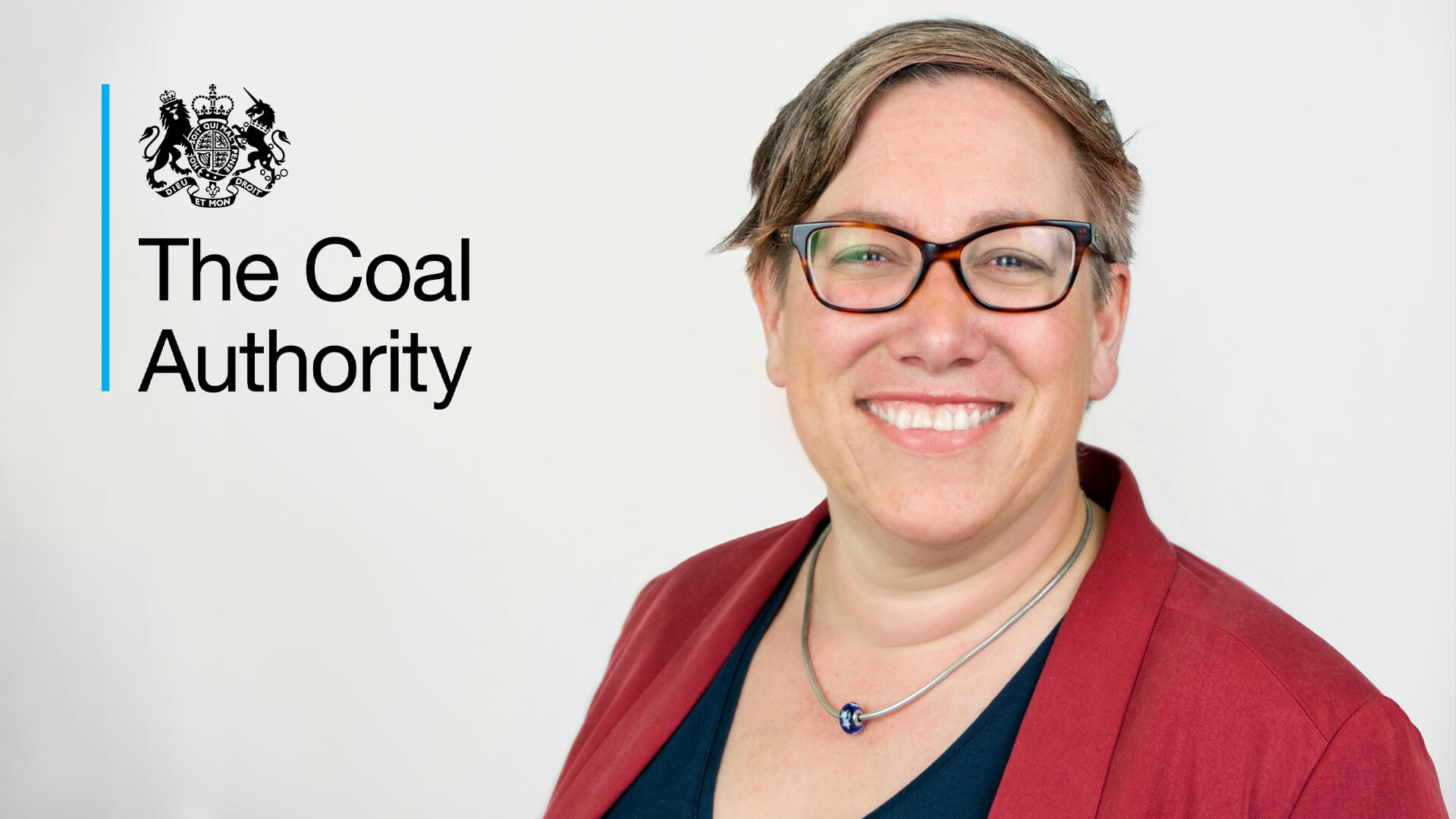 Lisa Pinney, Chief Executive of the Coal Authority, has been shortlisted as an Inspirational Role Model of the Year in this year’s British Diversity Awards.

The announcement comes after an earlier nomination where Lisa was shortlisted for the Lifetime Achiever Award in Inclusive Companies’ 2019 Awards.

As a champion of diversity and inclusion, Lisa is known for the strategic planning and execution of cultural transformation in the areas of employee and leadership engagement, learning and development, the advancement of women and LGBT rights. Her focus is on greater empowerment and inclusivity for all.

One of the key issues she is working on at the Coal Authority is the effort to reduce the gender pay gap. In a bid to address this, the organisation has increased female representation across all aspects of work and at all grades. At present, there are 41 per cent of female staff who are represented at all grades compared with 1994 when only a handful of women were present and nearly all were in administrative or more junior grades.

There is an ongoing effort to attract and develop talented women into more senior roles and technical professional roles. Between 2018 and 2019, the Coal Authority saw an increase in the recruitment of women into more senior positions including Lisa’s appointment as its first female Chief Executive Officer. She is also the first openly gay woman to run the organisation.

Our plans to support every aspect of diversity and inclusion across the organisation is unwavering and the measures we have taken to address recruitment and retention, succession planning, leadership and management, are bearing fruit.

While progress has been made, she feels that there is more work to be done to attract a greater number women into the organisation into senior roles. She said, “It will be great to get to the point where we don’t have to talk about ‘firsts’ anymore, but in the meantime it’s important to be a visible role model for future generations. I’m a Cornish girl who went to the local comprehensive, who talks openly about being lesbian and honestly about the opportunities, and challenges I’ve faced in my career to date as well as the things I’ve done well and mistakes I’ve made. I was once told I wasn’t successful in getting a job because they didn’t have a women’s toilet in the building. That was wrong – and the world needed to change. There are still many other aspects where it still does.”

In addition, Lisa has championed the development of colleague led networks which are devoted to specific groups that enable staff to participate in various activities such as talks by inspirational leaders and networking sessions. The women’s, women in STEM, men’s, lesbian, gay, bisexual and transgender rainbow+ networks, as well as the vegan and vegetarian group, have been set up to empower employees as a way to have their voices heard and ensure that the Coal Authority is a great place to work.

The organisation has also held exclusive events to mark inter-faith weeks on Sikhism and Advent to promote a better understanding of the teachings, traditions and practices of the different faith communities in the UK. This extends to the celebration of milestone events such as Black History Month as a tribute to Black Britons and the valuable contributions they have made to our vibrant and diverse society.

Lisa said, ‘It’s an honour to have been shortlisted as an Inspiration Role Model of the Year among such a distinguished field of inspiring leaders. Our plans to support every aspect of diversity and inclusion across the organisation is unwavering and the measures we have taken to address recruitment and retention, succession planning, leadership and management, are bearing fruit. I look forward to continue working with my colleagues, customers and partners, to empower and inspire others, spark creativity and transform our ways of working.”

The British Diversity Awards celebrate the organisations and individuals who champion diversity across the UK. The winners will be announced at an awards ceremony on Thursday 26th March at the Waldorf Hilton in London.