Every great startup has its genesis in a problem 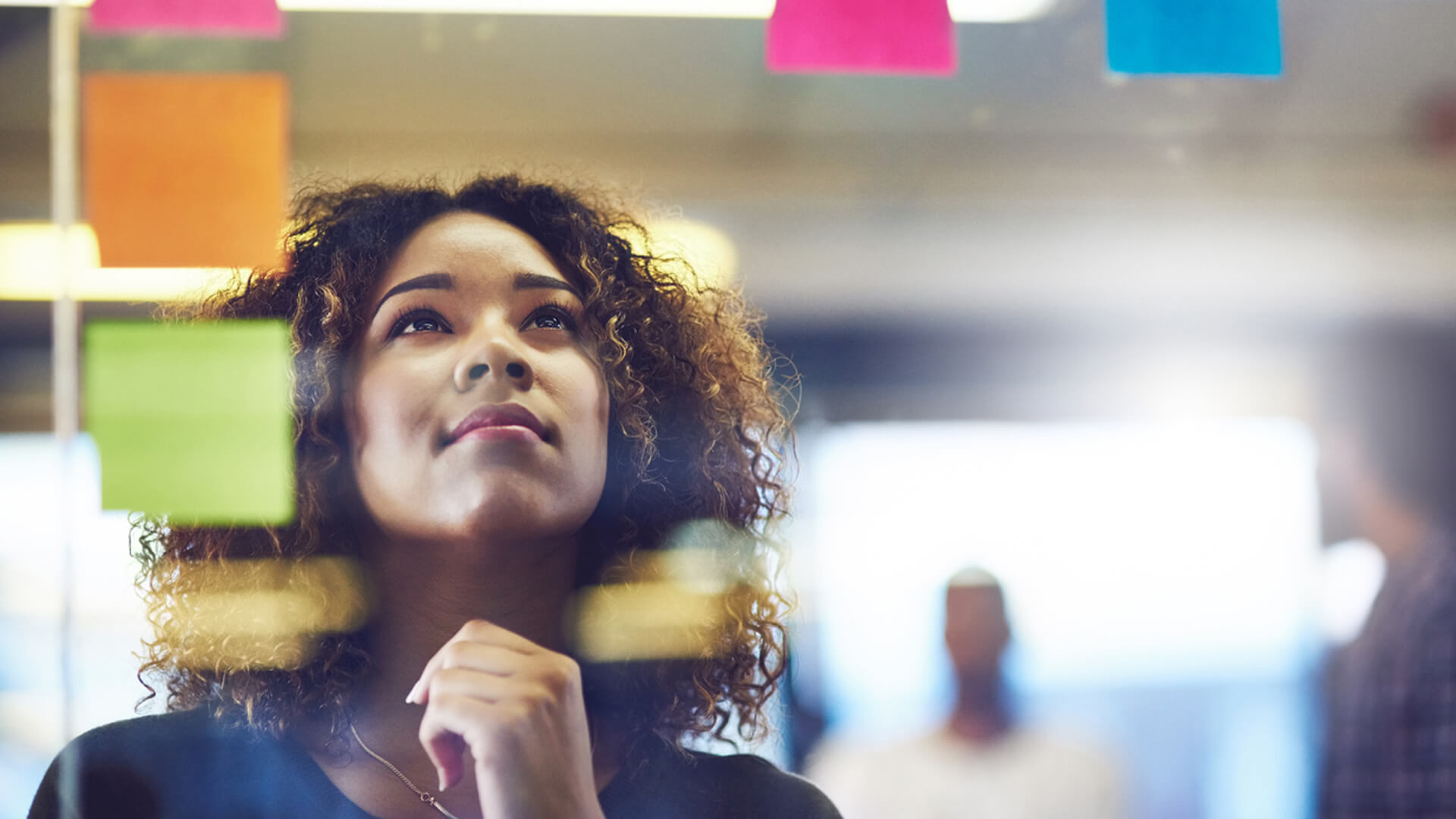 When confronted with a problem, some people give up and others get creative. Entrepreneurs all over the world are adapting to advances in technology and the general public’s insatiable appetite for convenience, greater communication and access to information – and whatever the problem, apps have been the perfect vessel for solutions.

Curious about what fuels entrepreneurs through the tough beginning stages of starting up their business, new business pundit Capify interviewed two tech start-ups, Cheekd and Blub Blub; and found that both businesses provided a direct solution to a problem that they or someone close to them were experiencing.

So, what is it that sets successful businesses apart from the ones that fail? According to a study published last year by CB insights, the number one reason startups fail is lack of market need for their product. Startups succeed when they have technology or a business model that solves a pain point in a scalable way.

“I’d never started my own business and struggled with the actual ‘business’ side of creating the company.”- Lori Cheek, Cheekd.

Evolving over the course of nearly ten years, Lori’s business idea is a dating app that hinges on Bluetooth technology. A first of its kind, which allows people to revisit brief encounters they made throughout the course of their day, by matching singles as they pass each other in the street. On the app, users approach each other by sending a virtual Cheekd card – a play on the business card – and the rest is history.

But although her idea was strong, Lori’s journey from idea to realisation wasn’t easy. To get her idea off the ground, she invested all her savings from a 15-year career in architecture. When that lump sum ran out, she sold her designer clothes and electronics and couch surfed with friends whilst she sub-let her apartment. To earn some extra cash, she did odd jobs like focus groups, secret shopping, app testing, dog walking, house sitting and watering plants.

In 2014, Lori appeared on ABC’s Shark Tank, the USA’s version of Dragon’s Den. Even though the investors vocally refused to back her business, in the 48 hours after the broadcast, emails from 50 interested investors landed in her inbox and she succeeded in raising 5 times the amount she sought on the show.

Unfortunately for Lori, things didn’t get easier. In 2017 a man she’d never met claimed she had stolen his idea, costing her $50,000 and ten months to get the case in front of a judge. The case was thrown out in a pre-trial conference.

Today, Cheekd is used in 28 countries and Lori’s built a further two apps using a similar concept and the same technology. “Cheekd has been the most powerful thing that’s ever happened to me,” Lori says, “I’ve gone from 16 years of helping others build their dreams, to having a life that’s finally dedicated to building my own. It’s the most rewarding feeling.”

“We had no offices, no funds, just high hopes and a strong mission to help kids learn to speak.” – Mitja Mavsar, co-founder at Speech Blubs.

The children’s speech therapy app, Blub Blub, would not exist today were it not for the severe speech impediment that held founder, Jernej Fuzir back in school when he was growing up.

A lack of speech therapists combined with a 63% increase in disabilities associated with speech problems, mean that some children are waiting up to two years for their first speech therapy session. At such an important stage of their developmental growth, two years is a very long time.

Now in its second year, Blub Blub is fast approaching £1.9 in revenue and grows 20 – 40% every month. It has been voted one of the top 10 apps for kids on the App Store, alongside well-known brands such as Disney, YouTube Kids and Age of Learning. With 20,000 paying subscribers, things are going well.

At the beginning of their journey it was necessary to make compromises to ensure their limited resources were worked to their advantage. Originally, they’d planned to fill the app with animated films from which children would learn, but with no animators available in their town, they had to think of an alternative. While rethinking their options, they came across research that found that children learn exceptionally well from other children, so changed the content from animations to video. So now when children use the app, they mirror speech patterns that other children perform on videos.

Thousands of positive parent testimonials show that kids are making real progress – some going from three words to hundreds in a matter of days. Mitja tells us that it’s been particularly effective with children who have Down’s syndrome, apraxia and autism, and today over 30,000 speech therapists use the app in clinics and classrooms.

When the time came to find investors and scale the business, Mitja tells us that it all went surprisingly fast and they were able to close their seed round in a couple of months.

“We had it all, a well-prepared pitch, a dedicated founder’s team, a predictable business model, and, we were already generating revenue with a product that is solving a real-life problem. That’s a super rare thing, there are many companies out there without a powerful mission and with a low intrinsic value.”