How to Audit and Boost your Biosecurity Plan 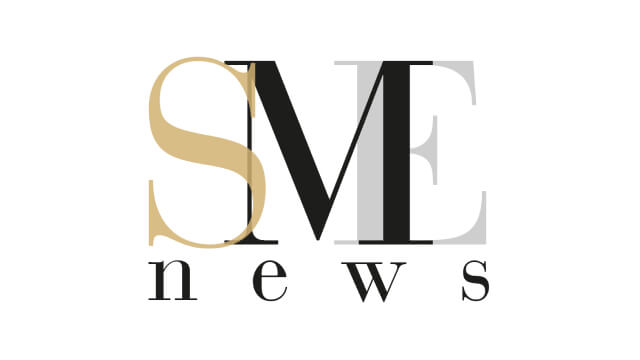 How to Audit and Boost your Biosecurity Plan

The importance of biosecurity has only become more important in recent years, with increased outbreaks of highly pathogenic subtypes of bird flu, the threat of swine flu and even Covid-19 showing just how quickly things can go wrong if there are not adequate biosecurity plans in place. This article takes a look at how to go about auditing and improving the biosecurity of a farm or smallholding where livestock are present.

No biosecurity changes are appropriate until a full audit has been carried out assessing the existing procedures and highlighting the areas that need improving. Without an audit you can risk making costly changes that are not necessary or worse still, fail to make the necessary changes to mitigate against the risk of an outbreak. Getting help from professionals when auditing for biosecurity measures is highly recommended. The likes of industry leaders Livetec, who are the go-to company for biosecurity issues industry-wide specialize in working with all areas of the livestock industry, to help put measures in place to protect animals and farmers alike.

At the moment there are a huge number of challenges in the field of biosecurity, from legislation changes through to environmental prerogatives and shifts in thinking, such as the need to reduce the use of antibiotics, reduce emissions and perceived health threats to the general public and wild animals. Prevention is now widely seen as far, far preferable to tackling an outbreak and biosecurity is at the forefront of this possibility.

Most common holes in biosecurity

There are many potential areas for improvement in biosecurity that will be highlighted as a result of a biosecurity audit. Some of the most common holes in biosecurity plans include failing to ensure that animals do not move between different areas of farms and new animals are not kept away from existing herds or flocks. In areas where there are neighbouring farms, sometimes there are failings when it comes to ensuring no direct or close contact between herds or flocks. Often farmers will lend each other machinery. In this event the machinery should be properly disinfected on return. Failure to ensure this is another common biosecurity hole along with sharing feed and even bedding. Many farms also have frequent visitors including school trips, inspectors and friends and family, which can encourage disease incursion. It is vital that disinfection procedures are followed at all times and pets should be kept away from livestock. In addition, even the movement of workers between distinct herds or flocks can often be a source of concern.

Tips for implementing your new plan

After you have had an audit carried out and advice has been given on how you need to change your procedure to shore up your biosecurity it is important to be methodical. Implement the most urgent measures first and add more one by one, not cutting any corners. Make sure all members of the team are fully informed along the way and how they need to comply. Have a clear daily routine for each day of the week to help everyone stick to the new procedures.