Operating The Vape Industry Through Adversity 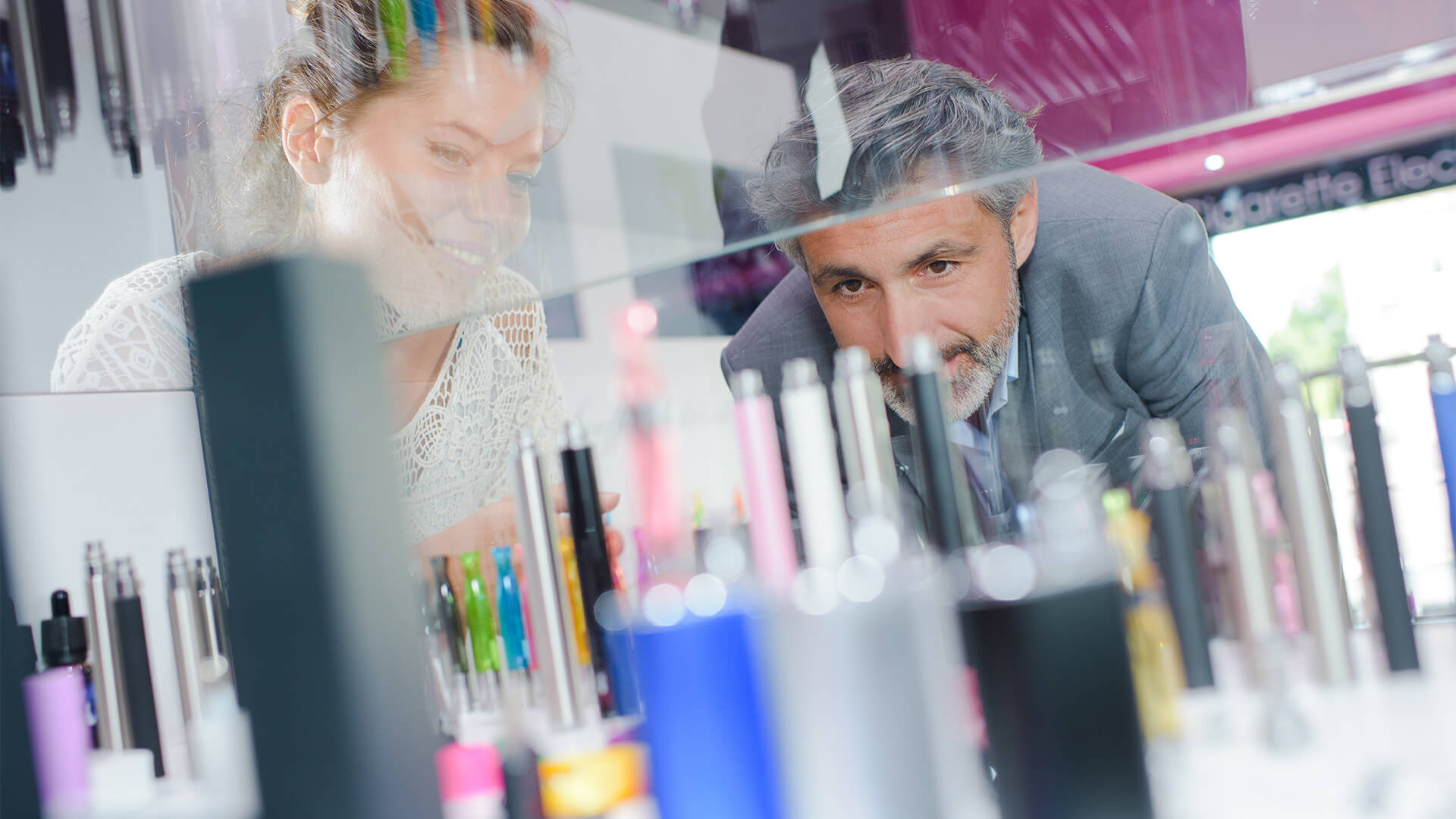 Remaining one of the most talked about and contentious industries in the world, vaping is one of the fastest growing sectors in the history of retail. Coming to prominence in around 2003, Chinese pharmacist Hon Lik’s invention of the e-cigarette became a new way to consume nicotine in a harm-reducing format. This was influenced after the death of his father to lung cancer, as well as to combat his own cigarette addiction. Since then, vaping has snowballed year on year to become a juggernaut business of its own. It’s estimated the vape industry was worth approximately $14 billion as of 2018, with it widely expecting to exceed the $29 billion mark come 2022.

The social attitudes towards vaping have proven to be rather inconsistent from nation to nation, mostly down to legislation and cultural opinions on the subject of e-cigarettes. The UK lays claim to the second largest market, behind the US, with public health organisations such as Public Health England (PHE) and the NHS advocating heavily for vaping as a means of quitting smoking. This has seen the industry boom in Britain, coupled with the strict regulation of vape products and advertising in the UK, allowing the industry to take a more health-driven approach compared to other nations.

Despite being the largest market in the world, the US has little regulation of vape products or advertising laws. This many believe has a direct correlation on the reported large uptake of minors using e-cigarettes in the States, which the UK has not replicated. This contrast in behaviour is attributed to the UK implementation of the TPD regulations in 2014, which includes the capping of nicotine-containing e-liquids to a maximum of 20mg strength, as well as stringent marketing promotion laws surrounding vape products. Coupled with the efficient use of age verification systems from businesses and suppliers, it’s not surprising the British government’s attitude to vaping is starkly different than their counterparts across the pond.

Unfortunately, the anti-vaping standpoint adopted by the US in the wake of reported youth uptake was intensely fuelled by the recent EVALI (E-cigarette or Vaping Product Use-Associated Lung Injury) outbreak at the back end of 2019. This was further emphasised by the excessive negative press and spread of misinformation which crushed the public’s perception of vaping. The alleged vaping-related deaths in the US were later attributed to black market illegal THC vape products containing Vitamin E Acetate rather than legally compliant and tested products, which the press predominantly failed to disclose.

In light of this, the US currently is in the process of sanctioning a draconian ban on all flavoured e-liquid pre-filled pods (except tobacco and menthol/mint). This effort, as Speaker of the House Of Representatives Nancy Pelosi claims is to cater to, “lawmakers overriding concerns about the well-being of the children and stopping the path to addiction.” Contrastingly in the UK, the government and health initiatives have continued to stand by vaping as a harm-reducing alternative to tobacco, evidenced by the recent PHE update, yet as a whole the worldwide industry has ultimately felt an impact from these controversial issues.

This has in truth damaged sales, particularly here at Vape Club, the UK’s largest online provider of e-liquids and vape products. The way to combat this was to create and curate informative and reactive content including blog posts, user guides and Youtube videos outlining the facts. This, coupled with Vape Club’s loyal customer base, led to not experiencing such a drastic drop in sales compared to other competitors in the industry. When looking at brick and mortar vape stores, physical shops experienced a 30% + downward trajectory whilst online retailers on average felt a 15% decrease in revenue.

The fact that people buying online have access to internet resources to research the factual science behind vaping could have influenced this, yet regardless if it wasn’t for the work of public health organisations and the industry as a whole uniting in the face of adversity, it’s safe to say it could’ve been worse. The industry as a collective echoed the distinction between proper regulated products and black market goods, in the hope of softening the blow. The message was still the same but was more urgent and important than ever.

Initiatives such as the UKVIA (UK Vaping Industry Association), who Vape Club work closely with, were huge factors in getting across the correct information. Through broadcasting on mainstream news channels to providing quotes to newspapers, having a legitimate committee body protecting the industry against false claims and sensationalised reporting proved to be hugely beneficial in the midst of the crisis. The UKVIA’s Facts Not Fiction campaign specifically targeted the scaremongering, whilst reassuring potential switchers from smoking that vaping remains one of the most vital harm reduction opportunities for public health in decades.

Furthermore, it can be increasingly frustrating the fact that vaping is pillaged by the media on a consistent basis, whilst tobacco companies are almost given a free pass to promote and sell the most preventable cause of death worldwide. Over 8 million people die each year from tobacco related illnesses, yet for some reason tobacco is often looked upon

more favourably than vaping by many people, outlined by PHE’s alarming statistic that only ‘34% of smokers view vaping as less harmful than tobacco’. Whilst PHE reiterates their stance that vaping is 95% less harmful than vaping, there is still an estimated 4 million smokers in the UK alone causing a huge burden of pressure for not only the NHS but also the government’s hope of achieving the wishful target of being a smoke free nation by 2030.

In spite of all the negative attacks on vaping, the industry has risen stronger and more resilient than ever. The expansive nature of the industry and a fast-changing product landscape comes with its perils, facing new stumbling blocks to overcome whether that be from the media or complying to new forms of legislation.

With Brexit looming over the horizon, many view vaping as one of the more stable and able to grow industries after Britain leaves the EU, with the prospect of relaxing some of the more stringent laws around product sizes and capacities as well as marketing laws. The industry has almost gotten used to the neverending retaliation against sensationalist media outlets, yet of course more needs to be done across all levels in making smokers aware of the benefits of switching from smoking to vaping.

For any other industries facing such criticism, the advice is simple; be an active participant in it. This is not just in relation to commerce but in extolling the positive values of the products and services. It was the activity within the larger vaping community that allowed the industry to build trust, reassuring customers that investment could help fight against tobacco. This loyalty meant that when the industry was hit, as most eventually are, it was in a far better position to cope and regenerate.