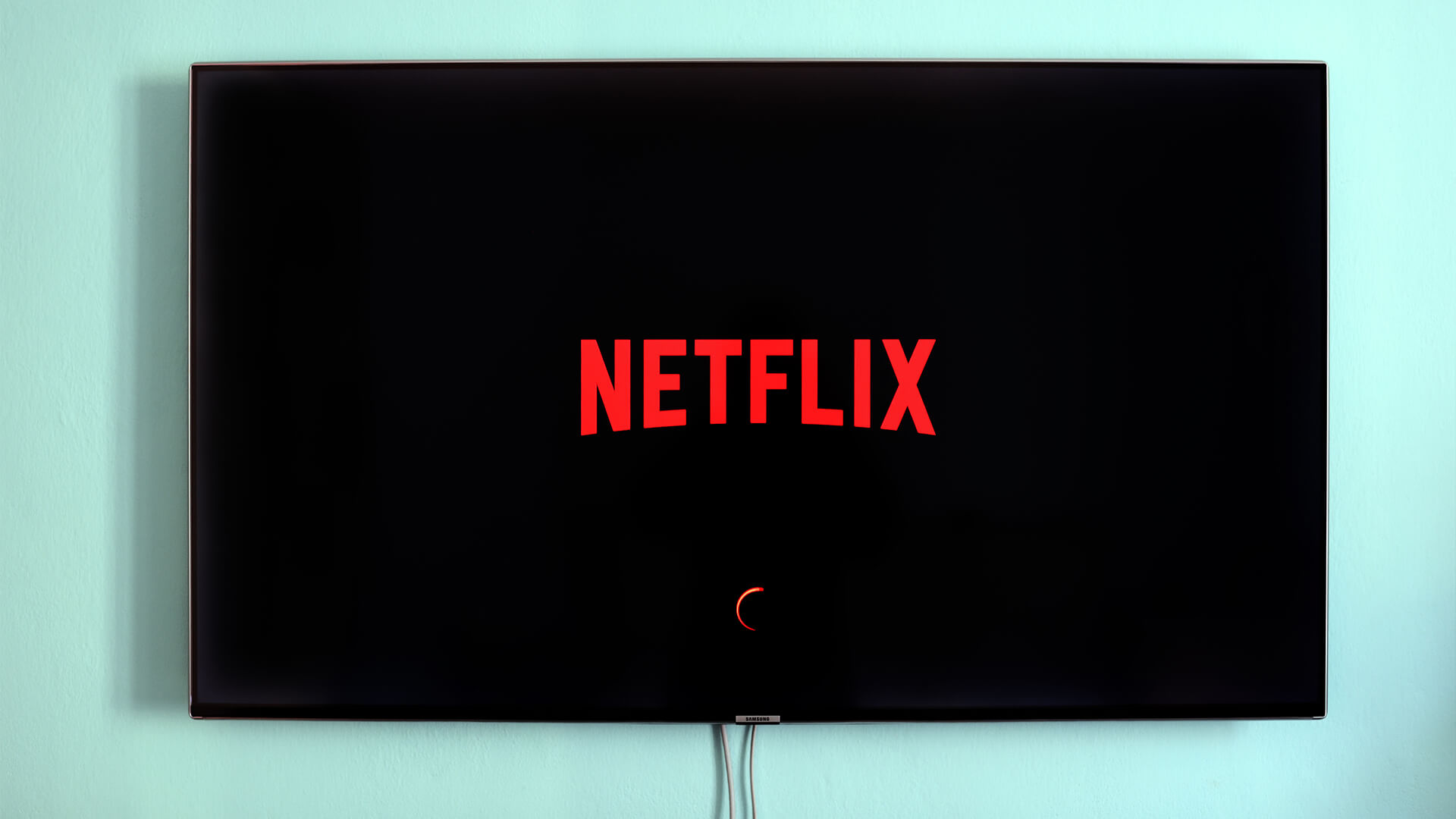 Online streaming platforms are all currently in high demand, but a new report reveals that not all of them are created equal. According to analysis of the best-rated films and TV shows available from each content provider, Netflix provides the greatest value for money.

Research from leading savings site, VoucherCodes.co.uk, analysed 2701 of the top-rated titles and cross-referenced their availability across six popular streaming services to determine a cost per title based on monthly subscription prices.

The findings show that Netflix has the most movies and TV shows from the list of 270, with 67 available on the service. This equates to only 9p per title based on a basic package, costing £5.99 per month.

This is less than half the price of the next cheapest cost per title, available on Apple TV+ at 20p. Although Apple TV+ is the cheapest streaming service available at £4.99 a month, only 25 of the 270 titles are available.

Amazon Prime Video has 26 of the 270 titles available, amounting to 23p per watch – however, many titles are available to either buy or rent digitally at an extra cost from £1.99 upwards. NOW TV’s Sky Cinema pass gives access to 55 of the top films and, despite being the most expensive service at £11.99 per month, is one of the better value for money options – costing 22p per watch.

An ‘X’ means none of the 270 movies and TV shows analysed are available on that streaming service.

Having just launched in the UK this week, Disney+ offers parents the greatest value in terms of cost per title for the top 20 kids’ films at 75p per movie. The service is priced at £5.99 per month and hosts the highest number of recommended kids’ films of the platforms analysed. The next best option is NOW TV Sky Cinema, but each movie will cost you double the price of Disney+ at £1.50. Netflix and Amazon Prime Video are the most expensive options for families, with kids’ films costing £2.00 and £5.99 per title respectively.

Netflix has the last laugh for comedy films at £1.50 per watch, while NOW TV Sky Cinema is a close second – with more available titles, but a higher cost per watch of £2.00 due to the more expensive monthly subscription cost. All top-rated comedy films can be found on Amazon Prime Video and Apple TV+ at an additional charge.

“Thankfully we’re spoilt for choice when it comes to content, but we wanted to investigate whether certain services offer better value based on the best-rated shows and films they have available.

“Netflix is clearly the front runner in most cases, but it’s certainly interesting to see that if you are into a particular type of show or movie you might be better placed looking elsewhere. Disney+ is, of course, proving hugely popular for families and, given that many of the top kids’ films are from Disney, the service provides great value.

“No matter what type of TV you like to watch, it’s a good idea to do your research before you sign up to make sure that you can access the content you want. VoucherCodes has lots of great deals for NOW TV and Amazon Prime Video to help you save a bit of cash during the lockdown. Visit the site for a full list of our TV and film offers.”