Why Coronavirus May Have Inspired you to Start your Own Business 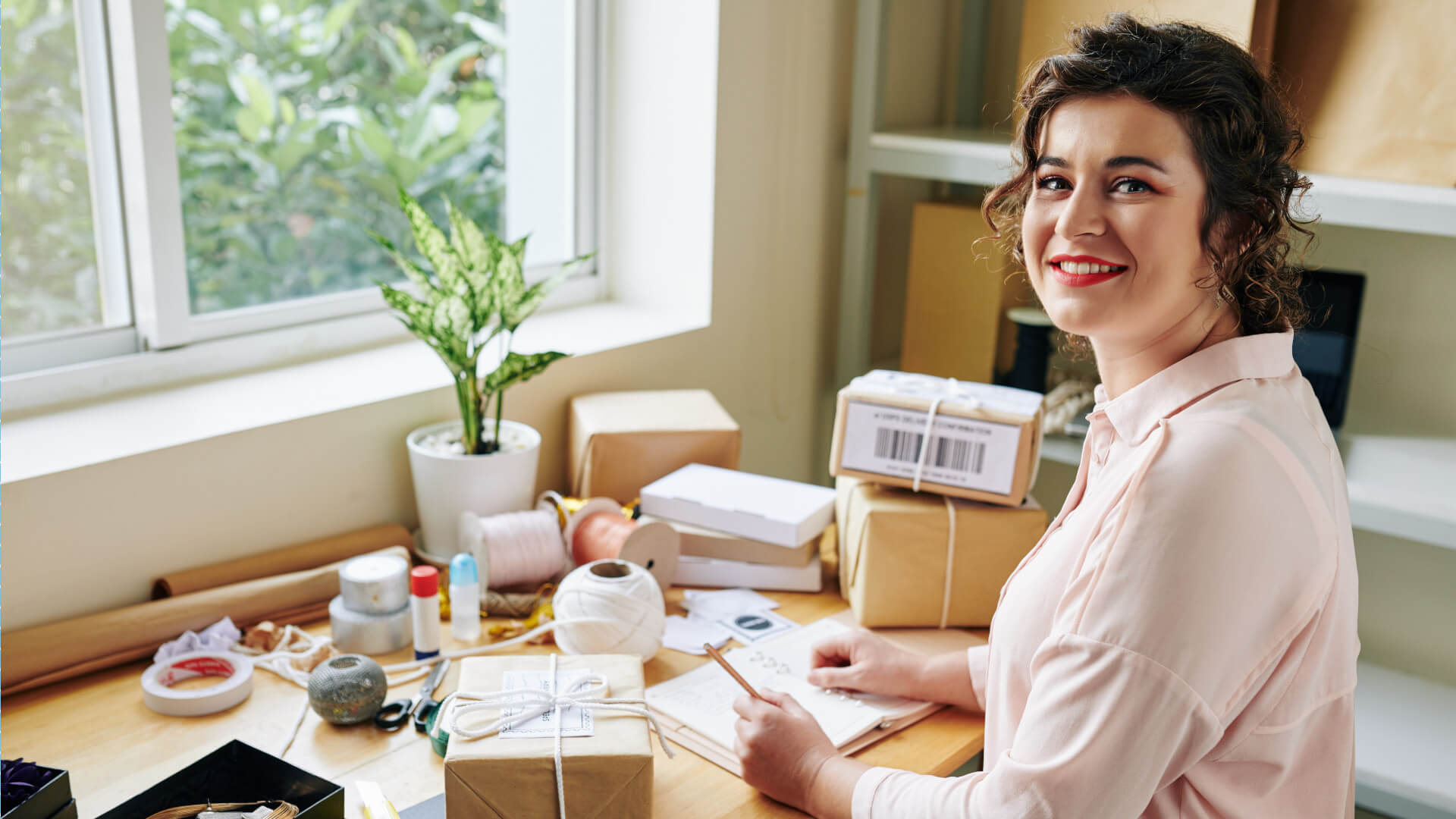 As most readers will have noticed, we live in very strange times. The Coronavirus presented us with a challenge, so big that it might first have seemed completely overwhelming. But over time we’ve adapted. New kinds of demand have emerged, and businesses have emerged rapidly to try to meet that demand. Of course, with so much time spent at home during the furlough scheme, would-be-entrepreneurs have been able to devote at least a portion of it to new and exciting projects.

So then, lockdown might actually have provided a little bit of inspiration. Let’s take stock of the form that inspiration might have taken.

Being confined to the house for months on end gave us a chance to think. Many of us might have realised that we enjoy having lots of free time available, and that the hours we commit to work aren’t justified by the amount we sacrifice.

Until this year, you might have thought nothing of getting up at six, taking the train at seven, getting to work at nine, clocking off at five, getting back at seven, spending a couple of hours with the family and then going to bed, only to repeat the whole procedure the following day. But during lockdown, those few precious hours of free time (which many of us were too exhausted to appreciate) expanded into several dozen.

Even if your experience didn’t produce quite as stark a contrast as this, you might still have experienced a change in values. Even if you were raking in huge amounts of money, the sacrifice might not have been worthwhile. Thus, it’s no surprise that many of us have explored different and more rewarding ways of earning a living.

Gaps in the Market

The economic landscape has been subjected to something of an earthquake. This has produced quite a few fissures and services which fast-acting businesses can seek to fill. For example, during the first few weeks of the pandemic, there was an enormous demand for social-distancing signage, ventilators and PPE, which the private sector rushed to meet. Online tuition, delivered via platforms like Zoom, have enjoyed plenty of demand. The same is true of artworks, artisan food products, local delivery services.

What about the Long-term?

Of course, a business which thrives during an ongoing pandemic might fare less well during normal circumstances. When planning to launch a new venture, therefore, it’s worth planning for how things will operate during ‘normal’ circumstances.

Naturally, businesses which expand too rapidly in response to unusual demand leave themselves overstretched, and, at worse, vulnerable to professional negligence claims. By formulating a thorough business plan, this can be avoided.