3 Business Leaders Every SME Should Emulate 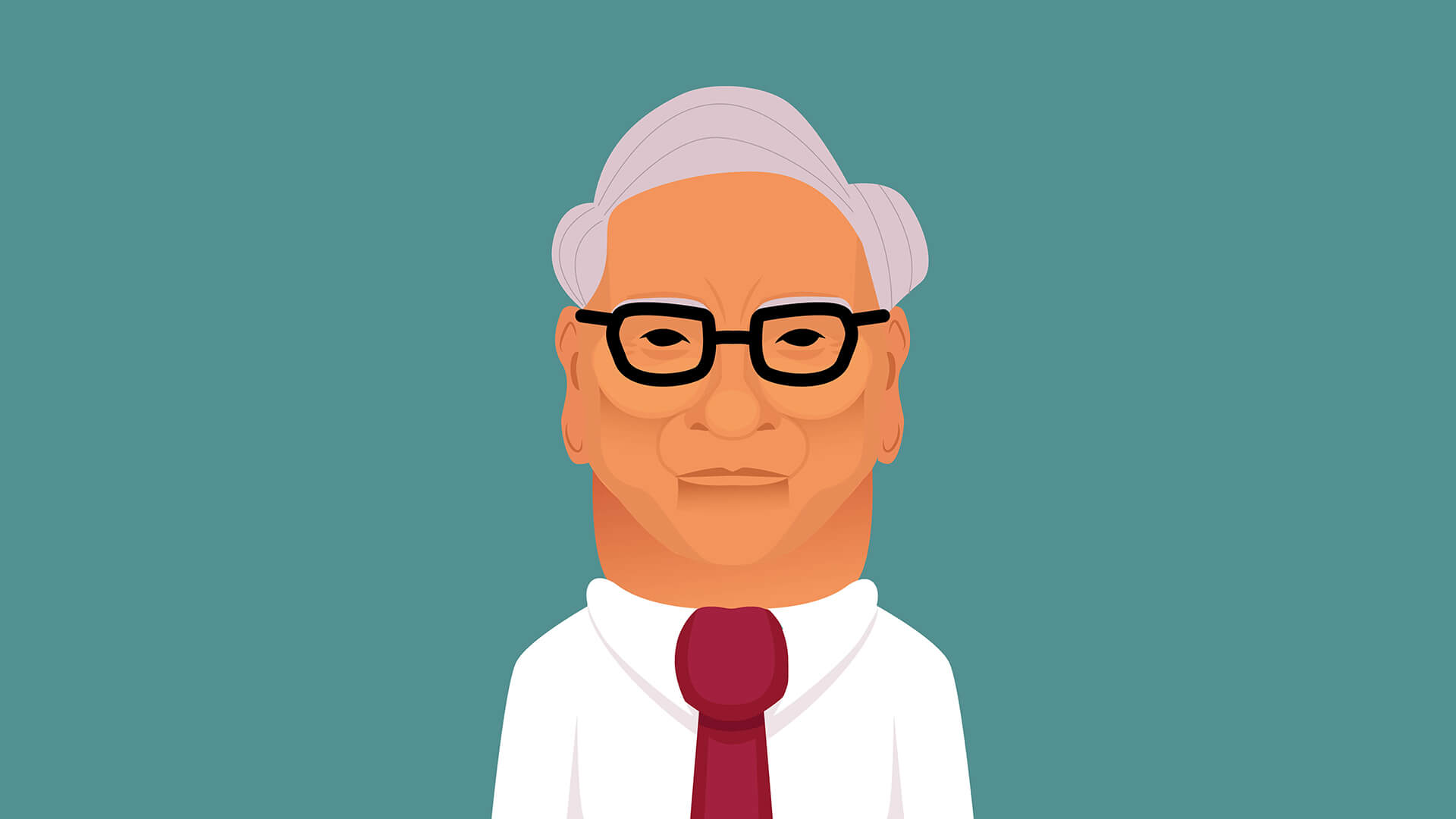 Originality often pays off when running an SME in this climate. However, standing out from the crowd doesn’t mean that you have to avoid following anyone else’s lead.

There are plenty of successful business leaders who have been in your position before and who now stand as some of the most prominent figures in their industries. If you want to replicate their success, it doesn’t hurt to see how they got to where they are now. There’s a lot you can learn that’s worth emulating as you strive to turn your own business into a glorious empire.

Business leaders aren’t always known for being humble. However, not all success stories involve taking people down on the way to the top. Warren Buffett’s journey to the summit certainly hasn’t been as tainted with the kind of selfish behaviour that’s often talked about.

Since getting his start, the man has become both CEO of Berkshire Hathaway and an incredible investor, one of the most successful in the world, actually. Despite sitting pretty as one of the wealthiest men in existence, though, he’s not just out to help himself. He’s supplied people with plenty of sound investment advice over the years, as well as some useful tips on how to emulate his success.

One that stands out the most is his suggestion that the greatest investment you can make is the one you put into yourself. He knew early on that to succeed in business, he had to have certain qualities, such as being a good speaker. That’s why he took public speaking classes when he was younger. By developing that skill in good time, he gave himself an excellent headstart, something that obviously worked in his favour.

To follow in Warren Buffett’s lead, it’s worth considering what you can do to improve your chances and make your SME stand out more. If you take an active approach to bettering yourself, it’ll pay off in dividends.

Tej Kohli is a man who understands what it’s like to find success more than once. By his thirties, he’d already moved to America and developed his entrepreneurial ambitions into a successful real estate company. Unfortunately, trusting in the wrong people caused devastation to his professional life, leaving him virtually back to square one. Thankfully, through smart investments in online payment gateways, he soon turned things back in his favour.

Now, Tej Kohli is one of the most successful – albeit less well-known – Indian entrepreneurs around. He got to where he is today because he didn’t give up when things turned sour, but also because of his adaptability. The technologist once said: “Give me a place to stand and I will build an empire,” which is a testament to how he’s able to find success no matter where he is or what he’s doing.

It’s also worth noting that Tej Kohli is so successful because he isn’t afraid to embrace cutting-edge technology. A lot of his recent investments have been in humanitarian-focused artificial intelligence, tech that many people don’t even know exists, let alone want to invest in. His funding is changing the world for the better, though, and that’s something any SME should hope to emulate.

As the first female CEO of a major automaker, Mary Barra is already a business leader of interest. She’s achieved things that none before her have managed, and there are several excellent reasons why she’s been so successful.

Those who know Mary Barra apparently put her achievements down to her inclusive leadership style. Unlike those who focus on themselves and expect others to follow, this is one business leader who values how other people feel. She reportedly makes it her mission to create environments where employees are free to express their opinions without judgement. As a result, she’s been praised as someone who’s approachable and keen to listen, qualities that can be surprisingly lacking in people of her position.

Her inclusivity isn’t just restricted to her employees either. Mary Barra also does what she can to appeal to customers, ensuring that as many needs are met as possible. For instance, since taking on leadership at General Motors, she’s worked with the aim of producing vehicles that meet fuel economy demands. Rather than offering this in a standard package, though, she ensures the company provides a range of sizes, products, and prices that can help as many people as possible. That devotion is definitely worth emulating in your own business.

It’s likely that you already have other business leaders who you look up to for one reason or another. However, there’s always room for more people to inspire you, and these three are definitely worth trying to emulate.