UK small businesses struggling to respond to health and wellbeing needs of employees amid high stress and anxiety. 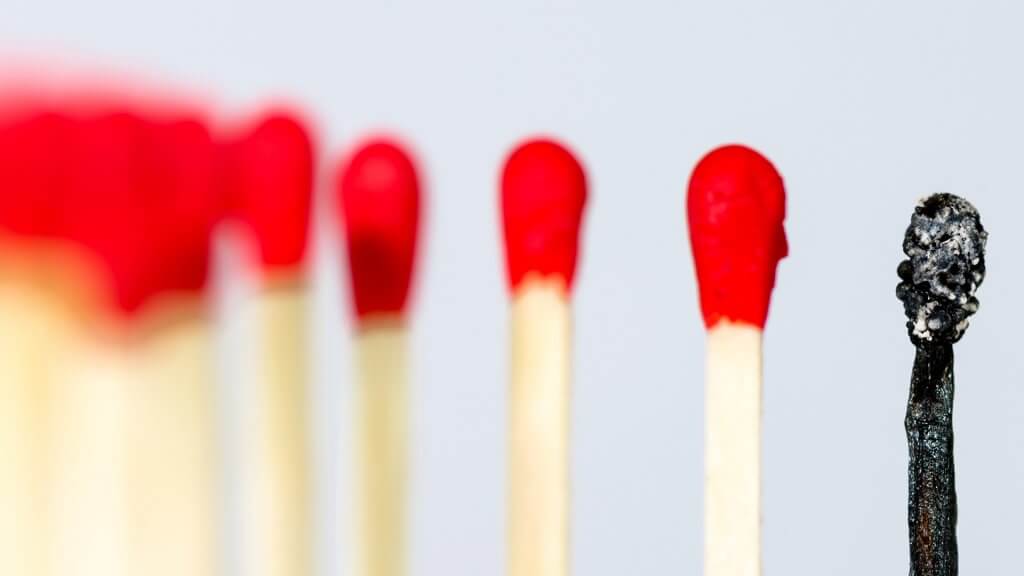 Small businesses employ more than 16 million people and make up half of the UK’s economy,i yet new research from leading healthcare brand, AXA PPP healthcare, has found eight out of ten (82%) SME business leaders don’t have a health and wellbeing strategy in place.ii

The findings come as a stark warning for small business leaders as the same research polling 1,500 people who work in SMEs found two-thirds (24%) report experiencing job-related stress or anxiety and just 15 per cent believe their company provides a culture which supports their mental health.iii

The research also found nearly half (46%) of employees working in small and medium sized businesses continue working when they’re feeling unwell and less than a quarter (24%) see a GP because they worry about taking time off work. But it’s not just coughs and colds keeping hard-working adults from leaving their workload behind. One-fifth (18%) feel guilty for taking time away from their desk for lunch and more than a quarter (27%) send and receive emails outside of work hours, suggesting an ‘always on’ mentality could be contributing to the  health issues stacking up for many small businesses.

Speaking at the second instalment of The AXA Growth Leaders Series, hosted by The Supper Club, wellbeing expert and entrepreneur, Liz Earle MBE said not prioritising the health and wellbeing of employees is a real business risk. “Whether you’re leading a multi-national organisation or a small start-up, your employees are the most valuable asset. Leaders who support and enable a wellbeing-focused workplace can enjoy a more productive and profitable business. It’s often been said that if you look after your people, they will look after your customers, which drives your bottom line. But it’s also important for business leaders to note that you can’t look after your employees – or your business – if you don’t look after yourself.

“Leading by example and embedding good wellbeing habits in the workplace is incredibly important. In small businesses leaders are often more visible among their team and can create the positive environment that helps their people thrive,” she added. AXA PPP healthcare CEO Tracy Garrad said the research highlights why health and wellbeing can no longer be ignored or treated as a ‘nice to have’.  “Burnout is now recognised by the World Health Organisation as an occupational phenomenon.iv It’s becoming a workplace epidemic that poses significant risks for small businesses.

“While it’s encouraging that 41 per cent of small business leaders polled said they’d like to have a health and wellbeing strategy, more needs to be done to move the dial and change perceptions about health and wellbeing measures being the sole preserve of larger organisations. “The reality is small businesses make up more than half the UK’s total workforce and their employees are crying out for greater support,” she said. The survey also found that half of employees believe they would feel less stressed and two-fifths (39%) would see an improvement in productivity if a wellbeing strategy was introduced. A further 35 per cent believed such a move would boost their job satisfaction, with 22 per cent even saying it would make them more likely to stay at their job for longer.

Importantly, nearly two-thirds (65%) of those working for an organisation with a strategy in place believe it is improving their health and wellbeing.

To listen to the official podcast of Liz Earle discussing how businesses can make health and wellbeing work visit https://www.axappphealthcare.co.uk/small-business/advice/the-axa-growth-leaders-series-content/