What’s Next For Flybe? 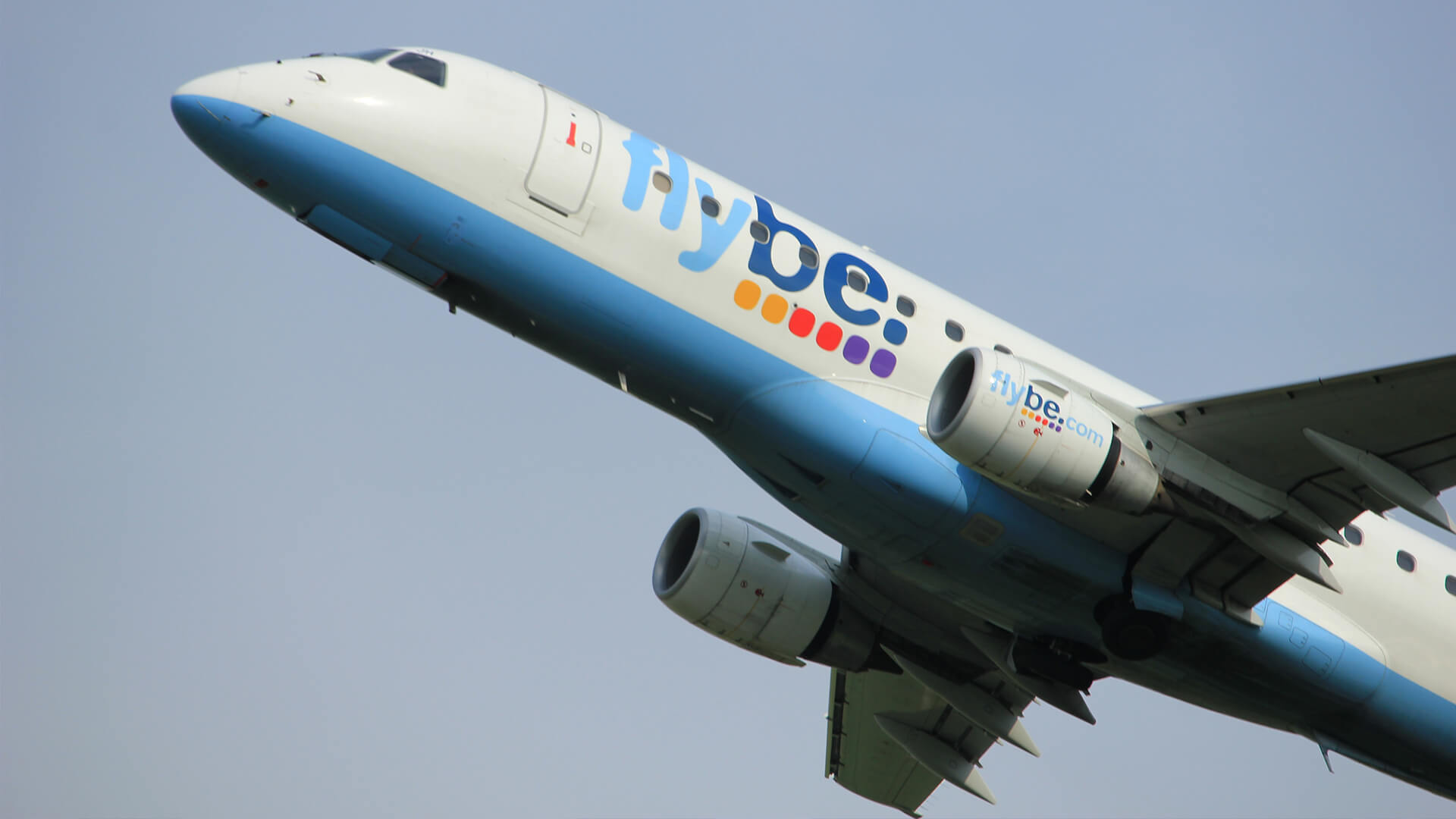 Rick Smith, Managing Director of Business Rescue & Recovery Consultants, Forbes Burton, explains what’s next for Flybe and how it got into this state.

Flybe has finally succumbed to the pressures that it has been facing for years now, this time in dramatic fashion as the planes simply ceased to fly, leaving passengers stranded.

Perhaps worst of all, staff had no formal warning from the company management that Flybe was entering administration, instead, being told that their employment was terminated by a company-wide email.

Those who have been keeping an eye on the travel industry will see similarities here between Flybe entering administration and the collapse of many other airlines such as Thomas Cook and Monarch.

The demise of FlyBe came as no shock to the financial or travel industry. FlyBe has been struggling for some time and there has been precedence set with previous airlines sinking into administration seemingly overnight. It’s a worrying trend that could send shockwaves throughout the entire UK travel industry.

Overall, demand has plummeted as more holidaymakers limit the number of trips abroad they take, as well as domestic flights to destinations in the UK. Worryingly, there doesn’t appear to be any signs that demand will pick up soon, putting more airlines under pressure.

The current global outbreak of Coronavirus or COVID-19 may have contributed to the problems but may have just been the straw that broke the camel’s back in this instance. The collapse of Flybe seems to have been a combination of many elements, not only were they struggling to fill seats and with the cost of fuel, but also a public less willing to book flights on a whim as they may have in the past decade.

A smaller airline such as this is hard to maintain and the promise of a government-backed rescue plan to forgo a £106 million tax bill earlier this year has failed to materialise. Larger airlines are remaining solvent and even profitable in virtue of their size and offering and budget airlines are remaining competitive on price. In the case of Thomas Cook’s recent collapse, although they were in a slightly different position as a tour operator, it seems as they had brick and mortar assets which made it able for them to continue in administration for a longer period, allowing a buyer to be found. Flybe had no such assets and proved much harder to save.

It remains to be seen what will happen to FlyBe now. It is possible that it could make a return, but with its competitors snapping up its flight routes a matter of hours after its collapse, it looks like plans are firmly grounded for now.